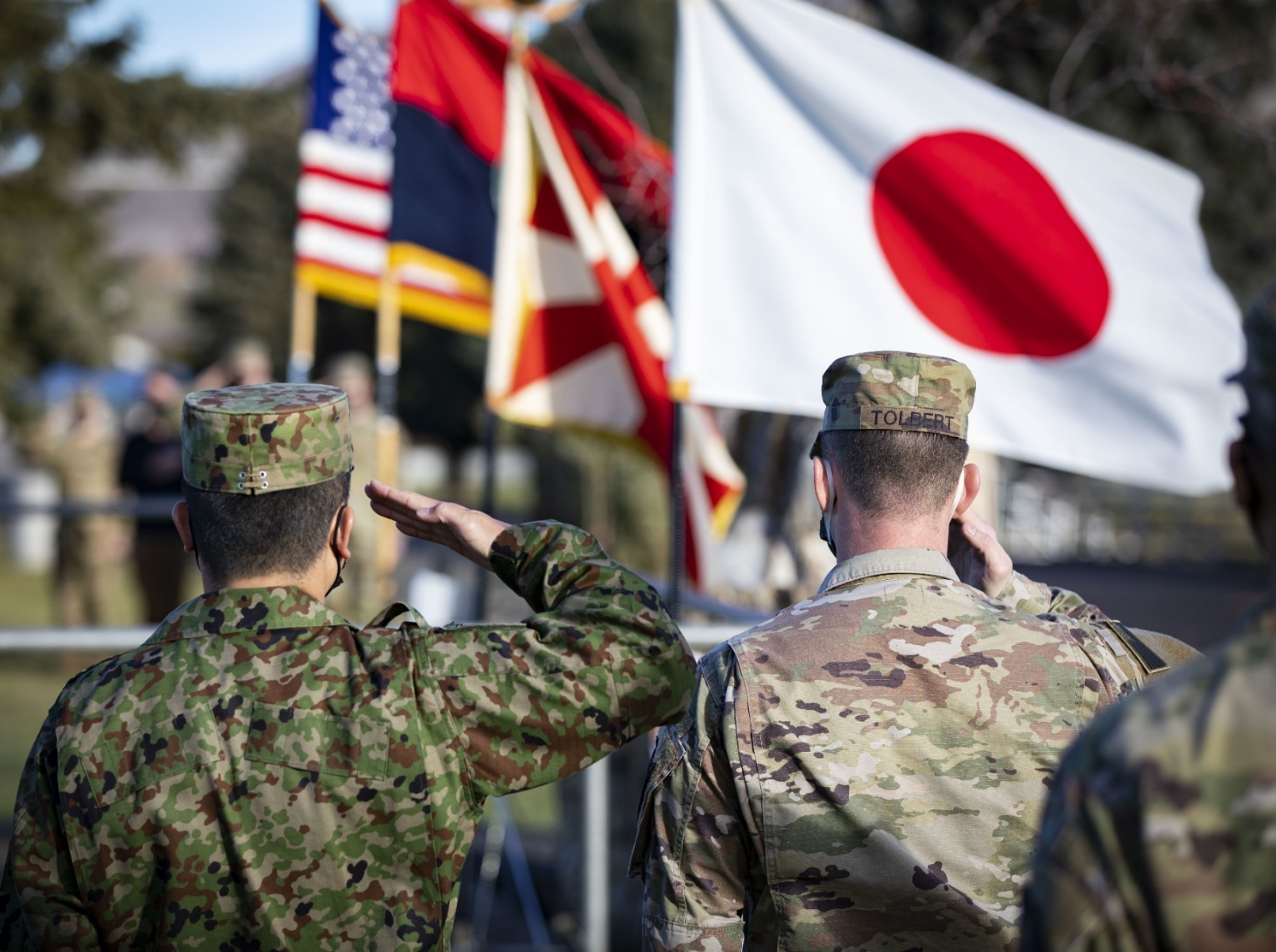 Scholars of grand strategy debate the merits of U.S. forward military presence and alliances. The authors of a RAND report explore one element of this debate: the potential economic benefits of these security policies. The authors draw on the existing literature to identify possible pathways through which U.S. forward military presence and alliances could lead to economic benefits.

In theory, these pathways include preventing conflicts that disrupt U.S. trade and investment, reducing fears of war that could inhibit peacetime exchange, and increasing U.S. bargaining leverage over security partners in economic negotiations. In practice, the United States has higher levels of bilateral trade with and investment in allied countries. Importantly, however, the existing literature has not evaluated whether this increase in bilateral trade and investment benefits the U.S. economy as a whole. The authors develop a new model that provides evidence that U.S. alliances increase bilateral trade in manufactured goods and that this has a modest but positive effect on U.S. economic welfare.

Decisions about U.S. alliances and forward military presence should be based on a range of factors beyond these possible economic benefits. This report does not examine other pathways through which economic benefits may accrue or costs may arise — or effects on allies’ and adversaries’ behaviors — and therefore does not make recommendations as to whether or how the United States should change its security policies. Instead, the report describes potential economic benefits associated with U.S. military engagement, which should inform a broader assessment of the U.S. approach to the world.

The Iran Nuclear Deal: Is the Juice Still Worth the Squeeze?

China's Strategy and Activities in the Arctic