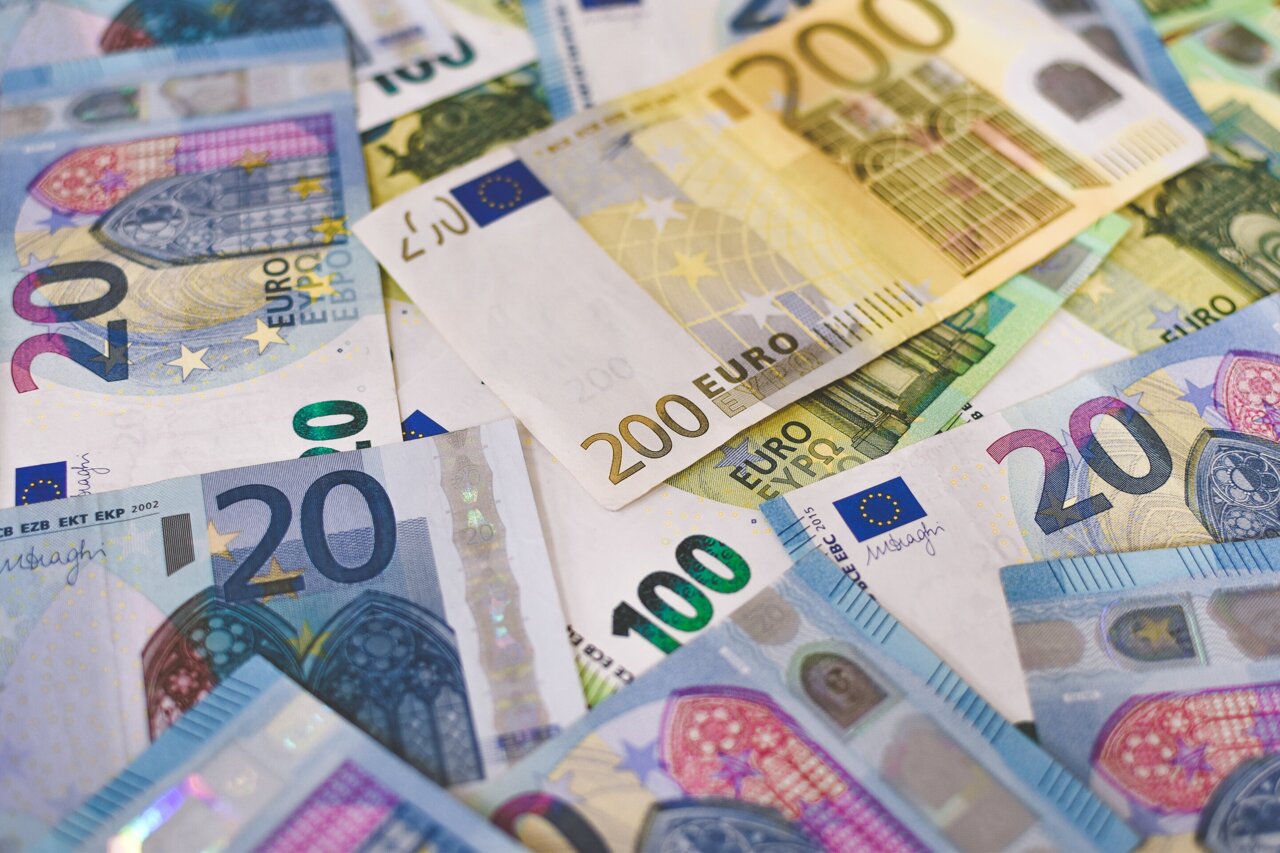 Criminals are laundering cash worth the equivalent of up to 1.8 trillion dollars a year by using legitimate EU trade channels, according to research published in the peer-reviewed journal Applied Economics.

The 10-year study is the first to provide a comprehensive estimate of the scale of this illegal activity – with up to more than 11% within a year of all EU trade being used to move illegal proceeds for anything from drug deals to terrorism.

The analysis, based on data from 26 EU countries, focuses on one of the commonest ways criminals disguise ‘dirty’ money – trade-based money laundering (TBML). Lawbreakers use TBML to import and export goods to conceal their earnings from crime.

Tough law enforcement used by EU countries to tackle financial crime may actually be fuelling this form of money laundering, according to the research.

Criminals are turning to TBML because it is harder to detect, and the study authors – Dr. Mariana Saenz, an Associate Professor of Economics, from Georgia Southern University and Dr. Joshua Lewer from Bradley University, both in the USA – suggest a better strategy for tackling TBML would be for policymakers to improve tax evasion detection and money-laundering conviction rates.

“The estimates give a first benchmark of the size of TBML for the European Union,” says Dr. Saenz, who is based at the Department of Economics, Parker College of Business at Georgia Southern University.

“We find that an aggressive attitude towards illegality…can contribute to greater TBML or worsen the ability of financial intelligence units to detect TBML.

“Our results indicate that a better strategy to decrease TBML is improving the conviction rates of money laundering crimes and improve tax evasion detection as a deterrent to TBML.”

Reports suggest that money laundering is rising in Europe. Data from the European Agency for Criminal Justice Cooperation show that the number of cross-border cases registered has more than doubled over the past six years.

TBML often involves shipping fewer or more goods than invoiced for, or falsely describing the content of shipments. It impacts the wealth of countries by reducing tax revenue and slowing economic progress because it distorts the true demand and price of products.

The economic experts devised a model to predict the size and development of TBML among EU countries from 2005 to 2015.
The model was based on four indicators: trade expressed as a percentage of the country’s average trade, trade mis-invoicing, value of money laundering and risk for money laundering.

These indicators related to data on the number of convictions for money laundering and for drug trafficking; the volume of drugs seized; and the difference between the expected and actual VAT revenue collected on goods and services.

The high estimates ranged from 13% to 17% representing an annual average TBML value between $1.4 and $1.8 trillion.

TBML increased with greater scrutiny of financial activities such as more suspicious transaction reports by financial institutions, increases in tax evasion such as larger VAT gap values, and better law enforcement in general.

The result was a diversion of funds to alternative methods of laundering such as TBML. The authors say that TBML can be harder to track because it takes place in a more complex environment. An example is custom law violations which are not an offence in some countries under their anti-money laundering policies.

In addition, the findings indicate that increases in TBML reflect a greater money laundering threat overall to EU countries. Countries that are more attractive to traditional money launderers are also more enticing to those that use TBML.

The research provides enforcement officials within the EU, say the authors, with a better understanding of the extent of TBML flows, and that factors that contribute to its continued rise within the continent.