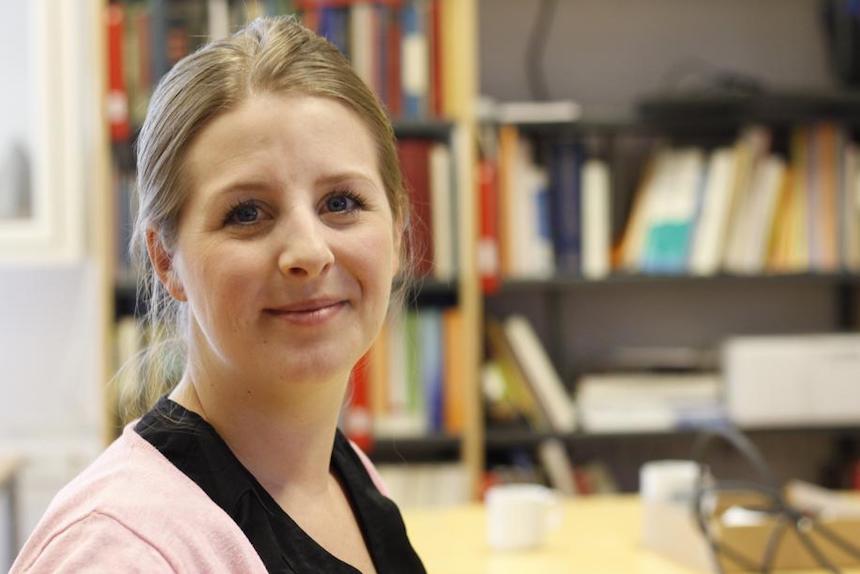 The nuclear power plant disasters in Chernobyl and Fukushima are two examples of accidents which have exposed the population to ionizing radiation. Many people fear that, for example, dirty bombs will be used in future terror attacks.

“Being able to quickly determine whether someone has been exposed to radiation is a major advantage. In case of a nuclear power plant disaster, many people are worried, even when only a small number of people have been exposed to harmful levels of radiation”, explains Therése Geber-Bergstrand, medical physicist and doctoral student at Lund University.

Providing information several years after an accident
Together with her colleagues, Geber-Bergstrand examined a number of objects or materials that come in close contact with the body and which have the potential of providing information on whether the carrier has been exposed to radiation. Among the objects examined were:

Lund says that the study showed that several of the materials contained very promising properties, not least mobile phones. They contain resistors made from aluminum oxide, which can provide information about radiation as late as six years after the time of exposure. During analysis, the phone is dismantled and the resistor is subsequently examined using a light-sensitive measuring technique, known as optically stimulated luminescence (OSL).

“The results from the mobile phones were very promising. Even though further studies are required, the phones can be used right away. We have an agreement with the Swedish Radiation Safety Authority about analyzing a number of mobile phones in our emergency preparedness lab when needed”, says Geber-Bergstrand.

Analyses of mobile phones and of other tested objects can also be performed on a large scale and relatively quickly. It may be possible to receive a test result within one or two hours, compared to the couple of days it can take to receive tests results from a medical exam. According to Geber-Bergstrand, an initial check of the mobile phone can therefore be a valuable tool for determining who needs to undergo more time-consuming and resource-intensive tests.

Salt capsules could complement dosemeters
In her thesis, she also continued to develop the research group’s previous findings with regard to the use of table salt as a cheap and effective indicator of ionizing radiation. Her results confirm the benefits of the salt. In the event of a major accident involving radioactive substances, it could therefore be an option to supply some of the emergency staff with special salt capsules as an effective and cheap alternative to dosemeters.