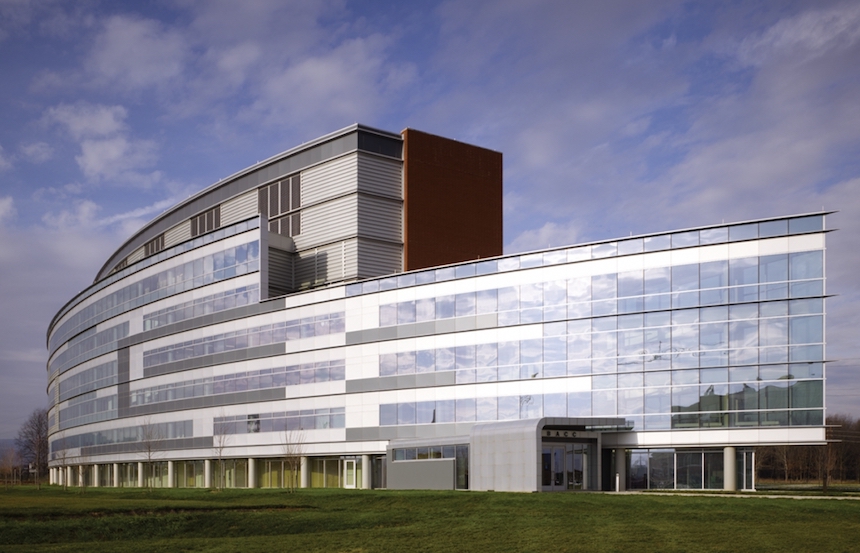 Maryland’s two senators — Ben Cardin and Chris Van Hollen – added a similar amendment to the defense authorization bill. The senators’ amendment contains a provision for a transition period. This established a grace period during which no federal funds “may be used to support the closure, transfer, or other diminishment of the NBACC or its functions.”

The additional amendment allows the Frederick lab to continue operations for at least one year after the defense authorization bill is passed or 180 days after the analysis of the facility’s operations is submitted to Congress, whichever date comes later.

“Preventing this closure will allow for the Department of Homeland Security to work with other agencies that rely on this lab, and ensure that our country does not lose this essential capability,” Cardin said in a statement last week. “This will ensure our continued ability to understand and counter against biological threats to our national security.”

President Trump’s budget for 2018 had eliminated funding for NBACC as part of cutting the budget of DHS Science and Technology Directorate (S&T) by 28 percent. At the end of May 2017, theresearch center received a letter from DHS stating that the facility’s closing procedures should start on 1October, with anticipated decommissioning by 30 September 2018.

Delaney’s amendment is the third time Delaney has amended legislation to protect NBACC. In July, Delaney successfully amended the Defense authorization bill and the Department of Defense appropriations bill to protect the facility.

“NBACC and labs like it are essential to our homeland security and the fight against bioterrorism. When we saw that President Trump’s budget zeroed out funding for this facility, we said we were going to fight it every step of the way, and that’s what we’re doing,” said Delaney. “I’d like to thank Congressman Donovan for his support – this isn’t a partisan cause, it’s about doing what’s right for the country, because these labs should not be eliminated. The passage of this amendment, along with previous measures we’ve passed this summer, sends a strong message to appropriators in both chambers that NBACC should be protected and that NBACC should remain open. This isn’t over and as the funding and appropriations process continues, we’re going to keep working every angle we have.”

DHS’s S&T budget proposal says that the Fort Detrick facility’s capabilities “can be replicated at other facilities.” The budget document also justified cuts to the lab facilities, saying the funds would go towards some of Trump’s campaign promises.

“The proposed strategic reductions will ensure that S&T is right-sized for the future and allow S&T to focus on the highest priority needs of the Homeland Security Enterprise (HSE), such as border security and immigration technology,” the document states.

“NBACC has two primary missions: one is threat characterization, basically looking at all the potential select agents that are out there that can be used against the American populace to harm human life,” Gaudet said. “It’s our job to basically look at the gaps out there, what potential select agents are out there, what do we know about it, and what can we propose to other agencies as countermeasures.”

The Delaney amendment also restored funding to the Chemical Security Analysis Center (CSAC) and National Urban Security Technology Laboratory (NUSTL), all DHS labs. The Delaney amendment prohibits any Biosafety Level 4 lab—including the one at Fort Detrick—from being closed or transferred until a more in-depth analysis of the laboratory’s function and contributions is completed.

NBACC, locate at Fort Detrick, near Frederick, Maryland, is home to two other Biosafety Level 4 labs which were not fully defunded by Trump’s budget proposal. These labs operate under the U.S. Army and the National Institute of Allergy and Infectious Diseases.

The Senate version of the defense authorization bill passed on 18 September, while the House version is waiting Senate action.

The National Biodefense Analysis and Countermeasures Center employs over 180 people.

“This Movement Has Escaped Your Disapproval”: Evangelicals Urge Trump to Denounce Alt-Right