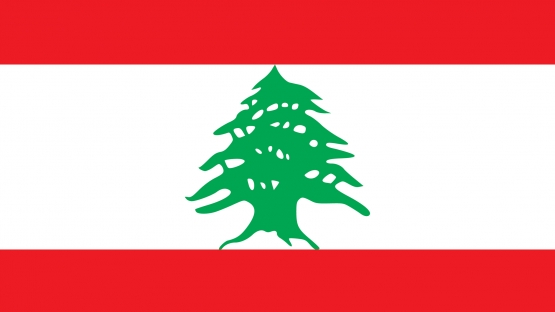 An International Atomic Energy Agency (IAEA) team of experts today completed a nuclear security advisory mission in Lebanon, which was carried out at the request of the Lebanese Government.

The scope of the two-week International Physical Protection Advisory Service (IPPAS) mission included the legal and regulatory framework for the security of radioactive sources and facilities, as well as transport and computer security. As part of the review, the team visited a storage facility for radioactive sources operated by the Lebanese Atomic Energy Commission (LAEC), medical facilities in the capital Beirut, and an industrial company that uses radioactive sources.

The team observed that Lebanon has established a nuclear security regime that incorporates essential elements of the IAEA’s guidance on the fundamentals of nuclear security. The team provided recommendations and suggestions to support Lebanon in further enhancing and sustaining nuclear security. Good practices were identified that can serve as examples to other IAEA Member States to help strengthen their nuclear security activities.

“IPPAS missions are a core component of the Agency’s nuclear security work,” said IAEA Deputy Director General Juan Carlos Lentijo, Head of the Department of Nuclear Safety and Security. “The results of this mission will help Lebanon further enhance its nuclear security regime and benefit the global nuclear security community.”

“The IPPAS outcome will be incorporated in the national CBRN risk mitigation action plan,” said the LAEC Director Bilal Nsouli, who also chairs the CBRN National Commission. “The mission’s recommendations and suggestions will be implemented in a timely manner, contributing to a more secure Lebanon.”

The mission was the 86th IPPAS mission conducted by the IAEA since the programme began in 1995.

IPPAS missions are intended to assist States in strengthening their national nuclear security regime. The missions provide peer advice on implementing international instruments, along with IAEA guidance on the protection of nuclear and other radioactive material and associated facilities.

During missions, a team of international experts observes a nation’s nuclear security systems and measures, compares them with IAEA Nuclear Security Series guidance and international good practices, and makes recommendations for improvement. IPPAS missions are conducted both on a nationwide and facility-specific basis.