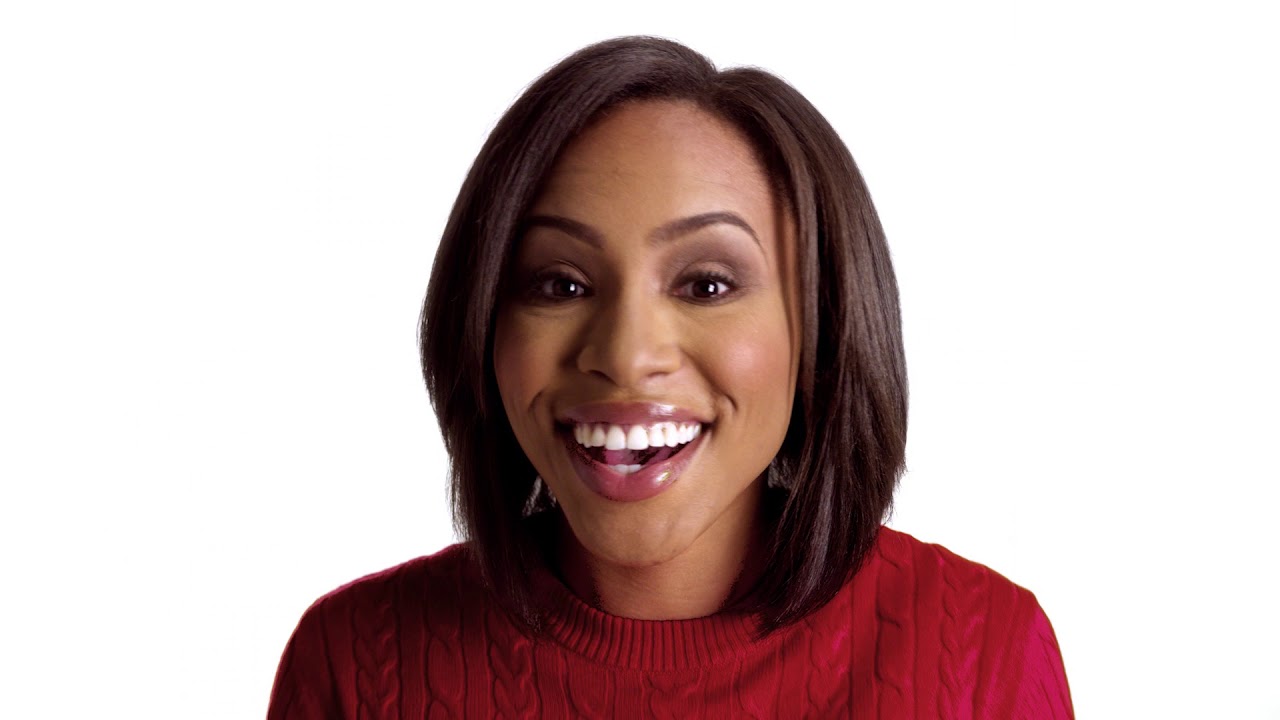 Real and fake smiles can be tricky to tell apart, but researchers at the University of Bradford have now developed computer software that can spot false facial expressions.

By analysing the movement of the smile across a person’s face, the software can determine whether or not the expression is genuine. The most significant movements detected by the software were around the eyes, supporting popular theories that a spontaneous, genuine smile is one that can be seen in a person’s eyes.

“A smile is perhaps the most common of facial expressions and is a powerful way of signalling positive emotions,” says Hassan Ugail, Professor of Visual Computing at the University of Bradford, who led the research. “Techniques for analysing human facial expressions have advanced dramatically in recent years, but distinguishing between genuine and posed smiles remains a challenge because humans are not good at picking up the relevant cues.”

The software works by first mapping a person’s face from within a video recording, and identifying the mouth, cheeks and eyes of the subject. It then measures how these facial features move through the progress of the smile and calculates the differences in movement between the video clips showing real and fake smiles.

Researchers tested the programme using two different datasets, one containing images of people expressing genuine smiles, and another in which the images portrayed posed smiles.

They found significant differences in the way the subjects’ mouths and cheeks moved when comparing the real and the fake expressions. The movements around the subjects’ eyes, however, showed the most striking variation, with genuine smiles generating at least 10 per cent more movement in these muscles.

“We use two main sets of muscles when we smile – the zygomaticus major, which is responsible for the curling upwards of the mouth, and the orbicularis oculi, which causes crinkling around our eyes,” explains Professor Ugail. “In fake smiles it is often only the mouth muscles which move but, as humans, we often don’t spot the lack of movement around the eyes. The computer software can spot this much more reliably.”

He adds: “An objective way of analysing whether or not a smile is genuine could help us develop improved interactions between computers and humans – for example in biometric identification. It could also be important to social and clinical scientists aiming to gain more insight into human behaviour and emotion.”

The study is published today in Advanced Engineering Informatics.