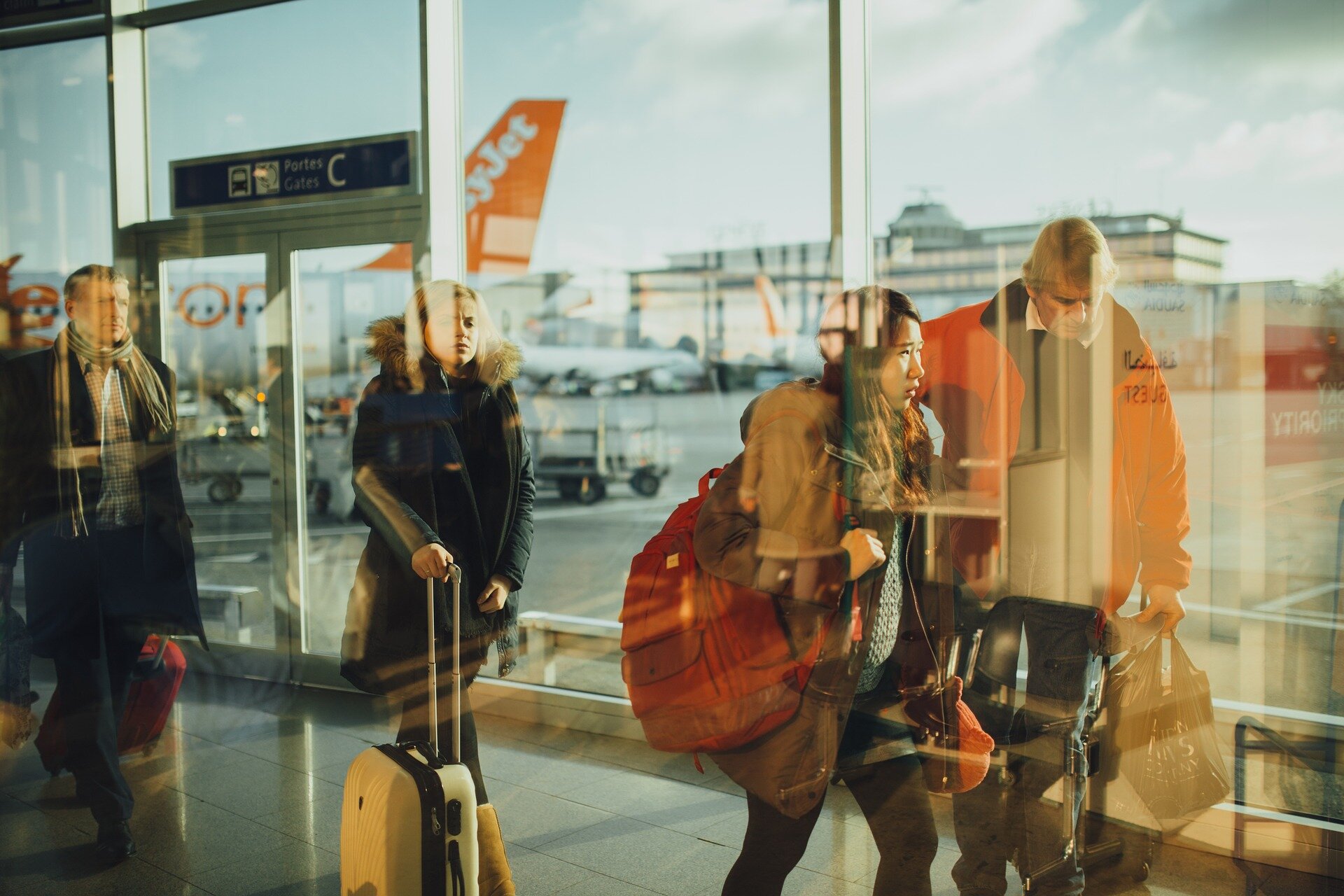 Researchers from the University of Surrey have revealed a new ultra-fast method to detect materials that could be used to build explosives. The new detection method is able to analyse a wider range of materials than current thermal based detection systems used in today’s airports, while reducing false positive reports.

In a comprehensive two-part paper published by the journal Propellants, Explosives, Pyrotechnics and Forensic Science International: Synergy, a team of researchers from Surrey detail how they have built on their previous ground-breaking work on super-fast fingerprint drug testing, to develop a technique that is able to detect key explosives in just 30 seconds.

The new method, which uses swabbing material to collect samples of explosives, is able to detect substances such as nitrotoluenes, trinitrotriazine, hexamethylene triperoxide diamine and nitroglycerine. Detection of peroxide-based explosives is key as high-profile terrorist attacks such as the London bombings in 2007 used devices made from these materials.

Surrey’s swab spray technique is able to achieve higher sensitivity results than previously published works and was also tested on dirty surfaces such as new and used keyboards.

Dr Melanie Bailey, co-author of the paper from the University of Surrey, said: “It’s the unfortunate reality that security, especially in our airports, has to stay several steps ahead of those that wish to cause harm and destruction. The current thermal based way of detecting explosive material is becoming outdated and has the propensity of producing false positives. What we demonstrate with our research is an extremely fast, accurate and sensitive detection system that is able to identify a wide range of explosive materials.”

Dr Catia Costa, co-author of the paper from the University of Surrey, said: “The need for fast screening methods with enhanced selectivity and sensitivity to explosives has reached a new boiling point with the recent terrorist activity. The use of paper spray for applications such as these may help reduce false-negative events whilst also allowing simultaneous detection of other substances such as drugs, as previously reported by our group.”

Dr Patrick Sears, co-author of the paper from the University of Surrey, said: “The critical advantage of this system is the ability to uniquely identify the explosive being detected, making it much less likely to create false alarms. The selectivity of this system means that it could also be used to identify a range of other threat materials whilst the sensitivity would allow the detection of invisible traces of explosives.”

Even Scientists Have Gender Stereotypes ... Which Can Hamper the Career of Women Researchers