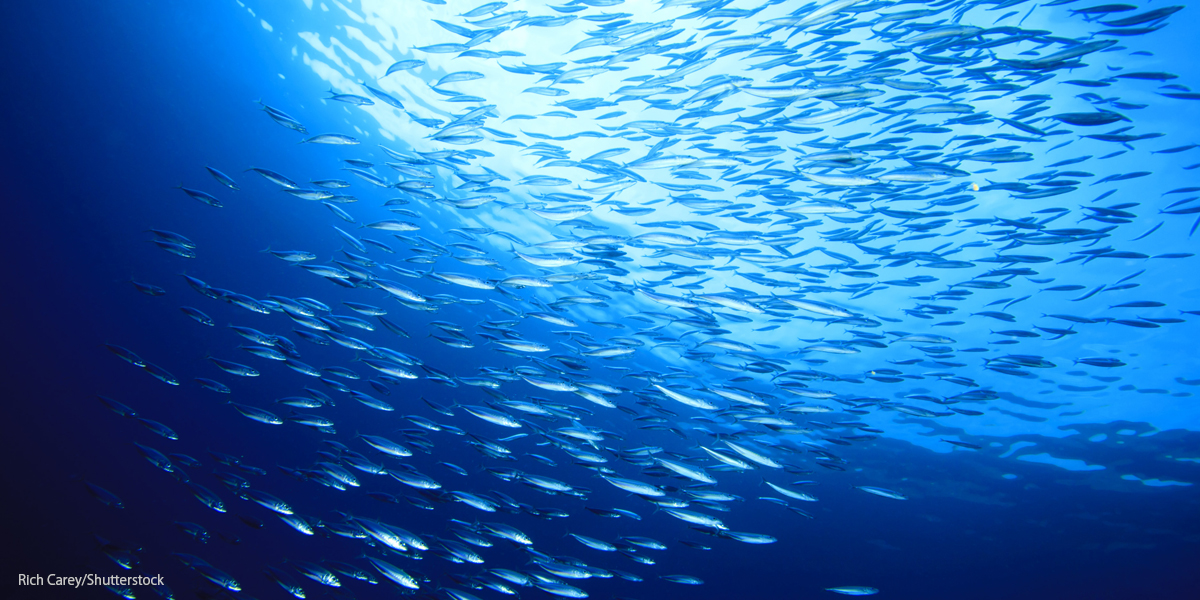 Policymakers will need to step up to the challenges caused by significant shifts in fish species distributions caused by climate change.

Tropical countries stand to lose the most fish species due to climate change, with few if any stocks replacing them, according to a study published in the journal Nature Sustainability. This could pose a serious governance challenge that warrants careful policy-making, the researchers say.

Jorge García Molinos of Hokkaido University and colleagues in Japan and the USA developed a computer model to project how the ranges of 779 commercial fish species will expand or contract under a moderate and more severe greenhouse gas emissions scenario between 2015 and 2100, compared to their 2012 distribution.

The model projects northwest African countries could lose the highest percentage of species; while Southeast Asia, the Caribbean, and Central America could experience steep species declines under the worst of the two climate scenarios.

García Molinos and his colleagues suggest fair multilateral negotiations may be necessary among countries benefiting from the shift in fish species and those losing from it. Tropical nations in particular should highlight compensation for fishery damage during these negotiations recurring to international frameworks such as the Warsaw International Mechanisms for Loss and Damage, which aims to address losses caused by climate change. This information should also be highlighted to other financial schemes, such as the Green Climate Fund, which have been set up to assist developing countries to adapt to and mitigate the effects of climate change.

“The exit of many fishery stocks from these climate-change vulnerable nations is inevitable, but carefully designed international cooperation together with the strictest enforcement of ambitious reductions of greenhouse gas emissions, especially by the highest-emitter countries, could significantly ease the impact on those nations,” García Molinos concludes.