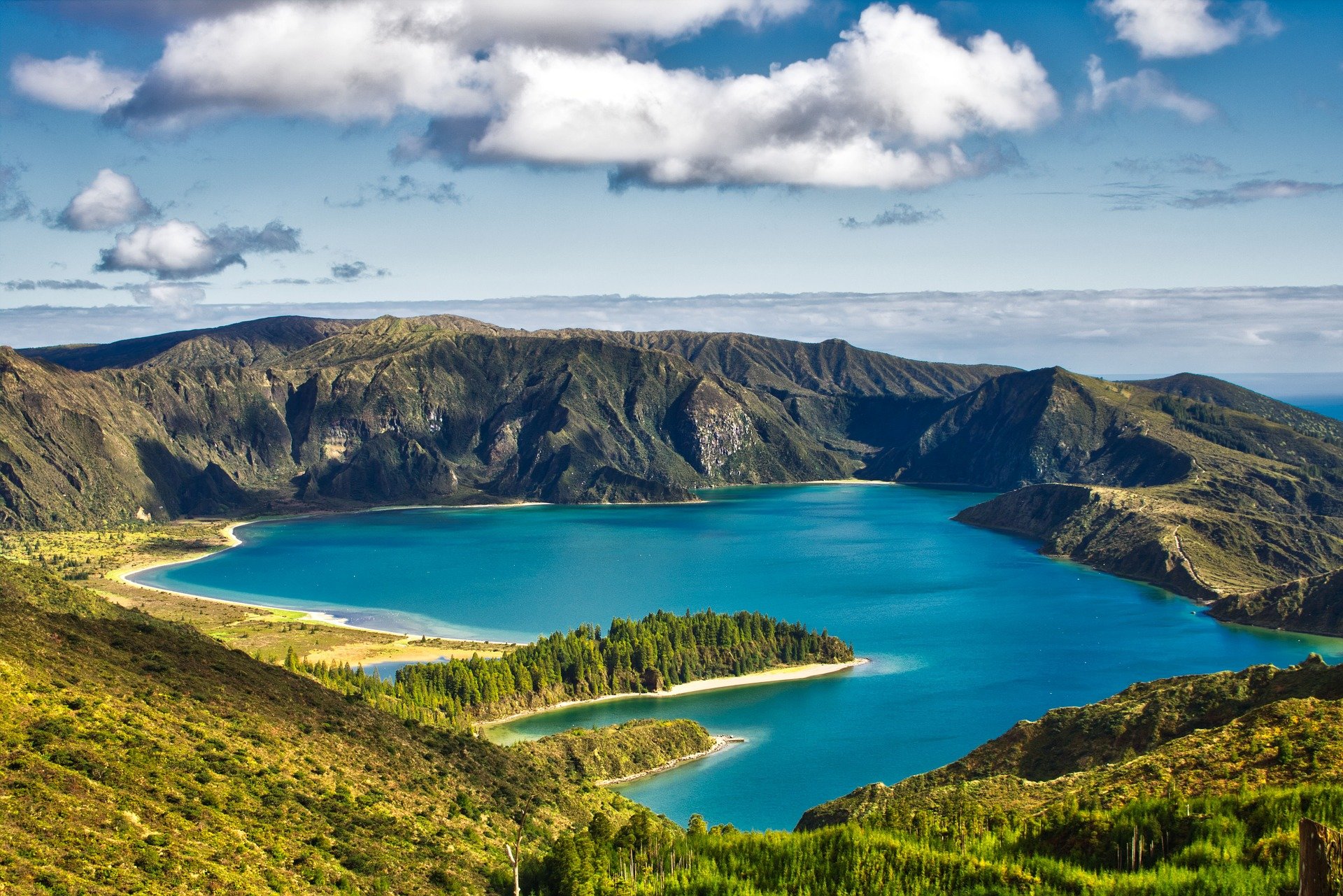 This contradiction became clear after a review of international scientific and policy work on the subject. The scientific article is overseen by Iago Otero – a researcher at the Centre interdisciplinaire de recherche sur la montagne, of the University of Lausanne, Switzerland – and involves 22 professionals from 30 research centers in 12 countries. Participants in the project include, among others, Katharine N. Farrell, from the University of Rosario (Colombia), Lluís Brotons, researcher from CSIC at CREAF, Giorgos Kallis from ICTA-UAB and Beatriz Rodríguez-Labajos, researcher from ICTA-UAB and the University of California Berkeley.

The document recommends that the IPBES (Intergovernmental Platform on Biodiversity and Ecosystem Services) – the IPCC of biodiversity – incorporate in its reports a scenario that goes beyond economic growth, as part of its current work to envision the future of biodiversity. So far, the projections of change in biodiversity assume that the economy has to grow and seek policy options that minimize biodiversity loss without compromising economic growth. Instead, the article recommends beginning with conservation and social welfare objectives and then looking at what economic trajectories might meet them. “This can mean positive or negative rates of Gross Domestic Product growth,” says Iago Otero, leader of the study, adding that more and more voices in IPBES are calling for “replacement of this economic indicator with new welfare paradigms.”

Taking the last 170 years in the United States as an example, the research team speculates about the meaning of continued economic growth that is clearly associated with biodiversity loss but whose contribution to social progress has become stagnant since the late 1970s.

The article outlines 7 alternative proposals to ensure prosperity beyond growth and halt the loss of biodiversity.

1. Limit the commercialization of resources at an international level.

All products contain a certain amount of resources and land use necessary for their production. The paper proposes establishing absolute caps on these amounts in the products marketed and to allocate them by country. It is argued that less international trade reduces resource extraction and the spread of invasive species.

2. Restrict the activity of extractive industries in areas of high biodiversity.

Putting in place clear limitations and removing subsidies to unsustainable extractive industries helps to curb habitat loss and fragmentation. Moratoriums on extraction could also be introduced in highly sensitive regions.

3. Slow down the expansion of major infrastructure.

Re-examine in detail the need for new major infrastructure (airports, dams, motorways) and its impact on sensitive ecosystems and human communities. In addition, protect areas that are still free of roads, to prevent the rapid loss of their biodiversity and endangered cultures.

Promoting legislation that reduces the working week and supporting companies that implement work sharing programs can reduce environmental pressure and impacts on biodiversity.

Encourage government support for sustainable agricultural systems and local and organic food, through regulations and subsidies and by adjusting tax systems accordingly. This seeks to shorten production chains, using criteria of biodiversity and sustainability, reduce pressure from agricultural and livestock production and promote diversity within species, between species and of landscapes.

6. Prioritize compact urban planning and shared use of housing.

Promote efficient land use through integrated collective housing solutions, rent control and limits on the land available for urbanization and peri-urban expansion. Reduce the pressure of urbanization on peri-urban agricultural land.

7. Report on the impact of production on biodiversity.

Tax product advertisements that lead to overexploitation of species and lands. Increase awareness of the effects of products on biodiversity through better labelling and information campaigns. Promote education programmes on responsible consumption.