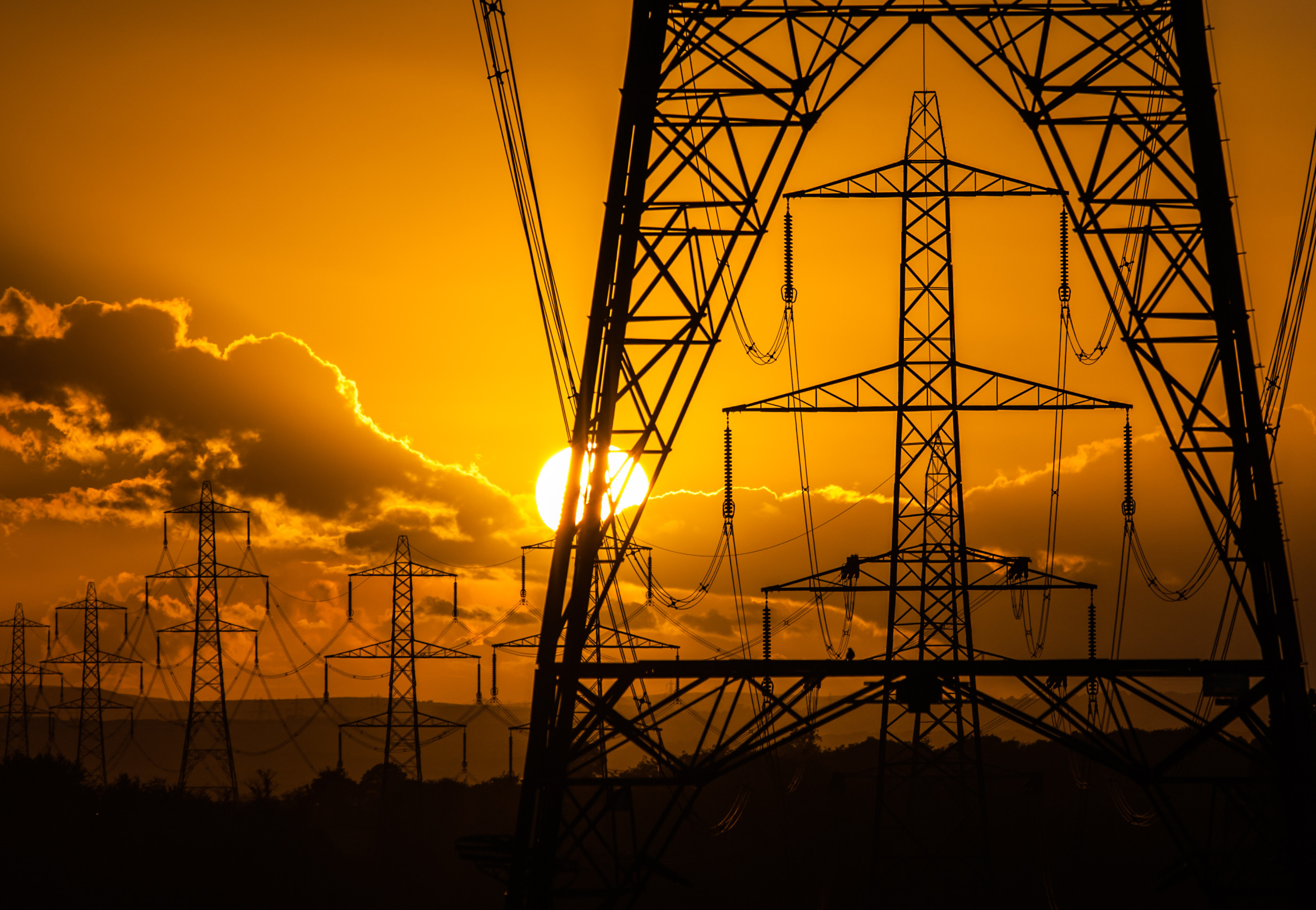 CO2 emissions from electricity in the UK fell by two thirds in the last decade due to several factors working together, rather than a single panacea.

This decline, faster than in any other large country, was driven by a complex interplay of policies and events, according to research from Imperial College London published today in the journal Joule. Though the UK is two-thirds of the way there, if the country is to meet the Government’s own target of net-zero emissions from electricity by 2035, there will need to be further policies and changes, say the authors.

Worldwide, electricity generation must decarbonise rapidly if global climate targets are to be met. In Britain, CO2 emissions were reduced by 66% between 2012 and 2019 through a range of efforts to phase out coal, build renewable capacity, raise carbon prices and reduce demand. Understanding the relative success of different policies during that time, as well as which combinations amplified or counteracted one another, could help other nations in their decarbonisation efforts.

Study authors Professor Richard Green from Imperial College Business School and Dr Iain Staffell from Imperial’s Centre for Environmental Policy, calculated the impact of the various changes to British electricity generation over the period. They then quantified the impact of each change, on carbon emissions as well as on electricity prices, looking at factors such as subsidised investment in renewable energy generation, regulation-driven closure of coal power stations, rising carbon prices and energy efficiency measures, which have reduced demand for electricity by 10% over the period studied.

Dr Staffell, Lecturer in Sustainable Energy Systems at Imperial’s Centre for Environmental Policy said: “It can be hard to measure the contribution of individual policies as they often happen simultaneously, interact with each other and are affected by external events. We used a theoretical framework to simulate the impacts of drivers of change in real-world scenarios and to measure their effects. We were able to allocate the CO2 reductions to the changes that occurred in the electricity system in Britain over the decade, including policies, prices and fossil fuel consumption.”

The researchers found that there were four main drivers of CO2 reduction: subsidised investment in renewable generation, regulation-driven closure of coal power stations, rising carbon prices and energy efficiency measures. The effectiveness of each one remained stable over the period despite the changing background and they each saved a similar amount of CO2 emissions in 2019 – between 19 and 29 million tonnes of carbon dioxide per year (MtCO2).

“This reinforces the conclusion that there is no ‘silver bullet’ and that a multifaceted approach to achieving the final third and reaching net zero will be essential,” said Dr Staffell.

There were fourteen overall drivers considered in the study: the biggest was the building of renewable energy sources, such as wind turbines and solar PV panels, which represents around a quarter of CO2 reductions over the study period. Setting a stronger carbon price accounted for a fifth of reductions, as did lower demand due to efficiency measures such as improved standards for household appliances and the spread of LED lighting.

Professor Green, Professor of Sustainable Energy Business at Imperial College Business School said: “Britain was a useful example to use to understand the drivers of CO2 emission reductions because there were a lot of different policies in play between 2012 and 2019. Although Britain has achieved good results so far, the study shows that there is no one single answer to drive such change. Having a strong carbon tax drove the switch from coal to gas stations, which have lower emissions, and at the same time building a lot of renewable sources of electricity meant we ran those stations less.”

Looking to the future, he continued: “We still run a traditional power system that has renewables built into it, but we turn gas on and off depending on demand. The next step would be to reduce our reliance on gas by collaboration with the continent, sharing at times when we have more wind than we need and borrowing back when the weather is calmer. This has proved successful for the Danes who have interconnected with Norway, Sweden and Germany in this way for over 20 years.”

Rise of the War Machines: Identifying Key Drivers of the Evolution of Military Technology in Pre-Industrial Societies