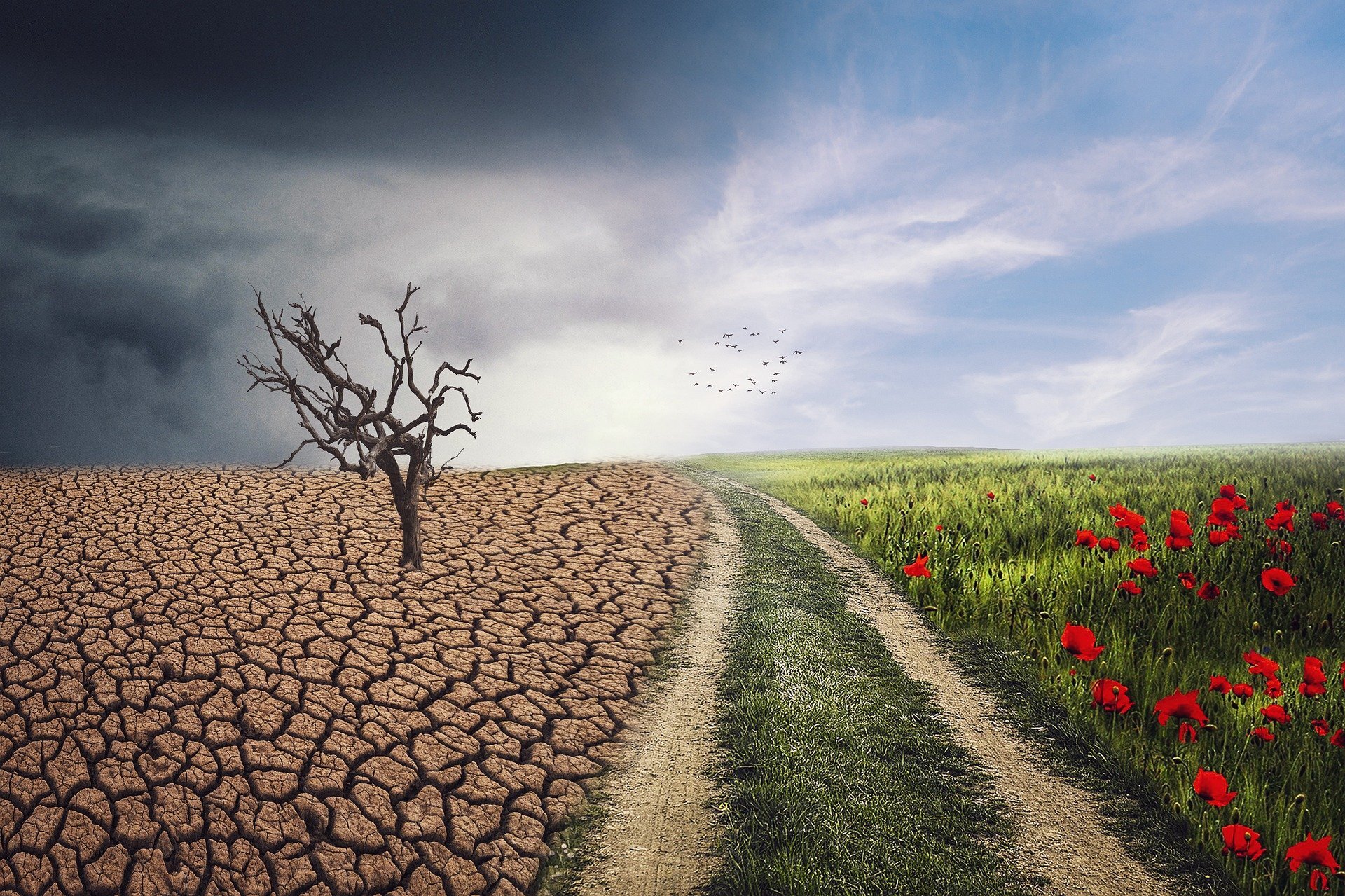 Current understanding of tipping points, in which the climate system exceeds a threshold beyond which large and often irreversible changes occur, is limited. This is because such an event has not occurred in recent times and certainly not since scientists started to record climate data.

Earth System models, routinely used to predict climate, are taken from our understanding of the physical, chemical and biological processes that work together to shape our planet’s environment.

Scientists know that these models do not provide a complete picture, however, because they fail to simulate known climate events from the past.

In a new study published in Proceedings of the National Academy of Sciences, researchers at the University of Birmingham and the University of Bristol demonstrate how knowledge of climate reconstructions from thousands of years ago can be used to fine-tune Earth System models to provide a more accurate understanding of climate system thresholds.

Senior author, Dr. Peter Hopcroft, of the University of Birmingham’s School of Geography, Earth and Environmental Sciences, said: “Climate modelling is the only way we have to predict future climate change, but when models are developed they are only evaluated with weather observations from the past 150 years or so. This means we have no way to verify their predictions of potential abrupt change – the risks of which are only likely to increase as the planet warms. Palaeoclimate records of abrupt climate changes from the deeper past allow us overcome this problem.”

In their study the team focused on one key example, the ‘greening’ and subsequent rapid desertification of the Sahara, which took place in the mid-Holocene period, around 6,000 years ago.

By feeding data from fossil pollen and sedimentary records into a typical climate model, they were able to show how the model could then predict the Sahara’s transformation into a savannah, which was marked by increased plant coverage, expansion of lakes and most importantly increased rainfall.

The results were then independently compared with studies of marine sediment records from the region, showing how the model accurately captured a very rapid return to the desert conditions over the Sahara.

“We now need to apply these methods to other models to test how universal the results might be,” added Dr. Hopcroft. “But by demonstrating how paleoclimate information can be used to improve the way models can simulate past abrupt climate change, we hope that we can begin to increase our confidence in future projections of abrupt events.”