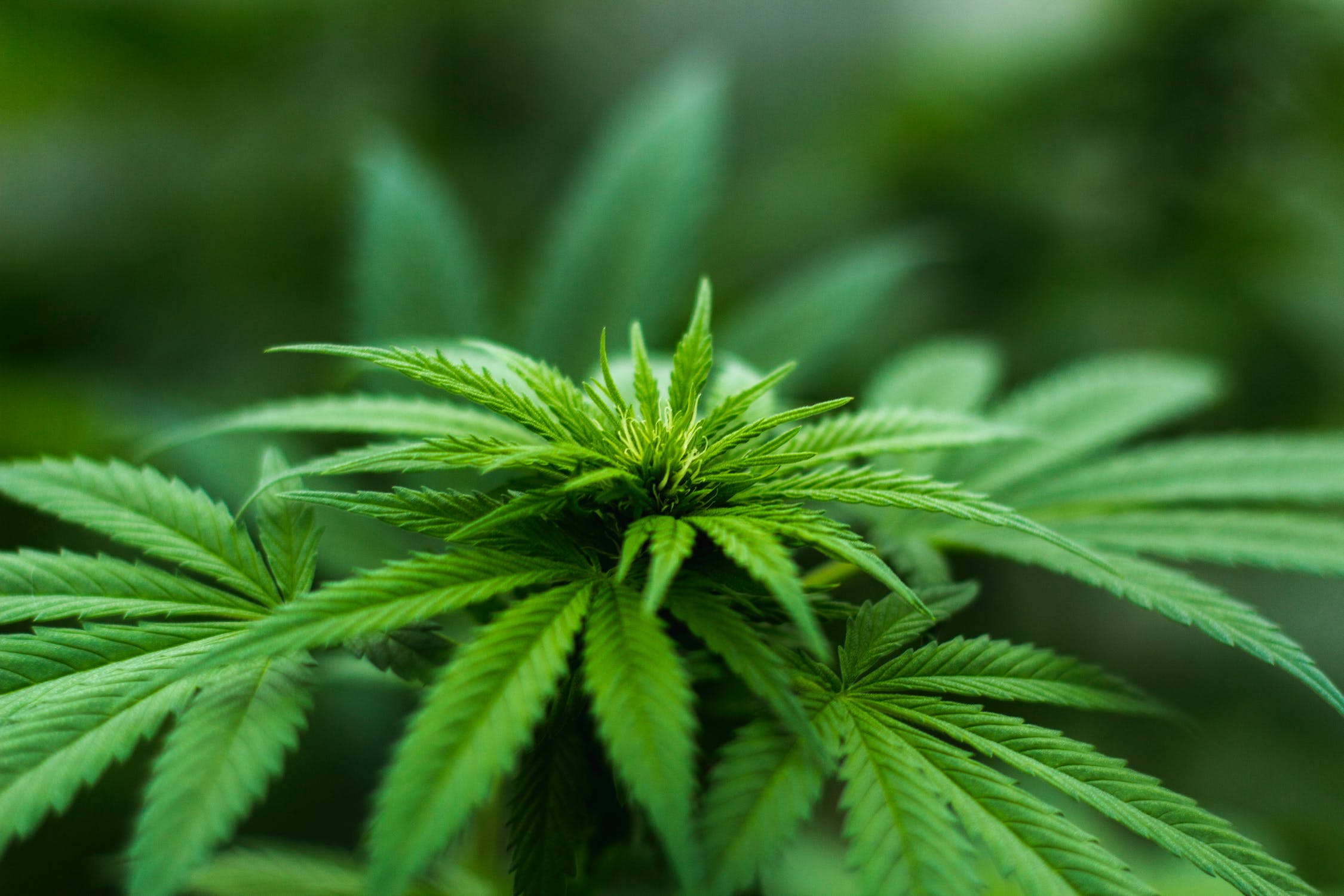 National discussions on cannabis legalization, along with increased access to medical marijuana, may have encouraged more high school students to consume the drug years before it became legal in Canada.

A recent study using data from more than 230,000 questionnaires by Canadian high school students in grades 9 to 12 found that almost 10 per cent reported having used the drug at least once per week in 2017-18, with a further 18 percent saying they had used it at least once in the last year.

Both weekly and occasional use reached their lowest points in 2014-15 (9 percent and 15 percent respectively) and have since been rising steadily.

“The problem was developing while legalization was being discussed, but well before concrete steps to change the law were taken,” said lead author Alex Zuckermann, a post-doctoral fellow with the Public Health Agency of Canada working in the School of Public Health and Health Systems.

“With medicinal use more widespread and talk of total legalization starting, we saw a shift in public perception starting around 2014. Before that, youth cannabis use was declining. These changing social norms may have contributed to rising youth use.”

“We often think of male youth when we talk about drug use, but here female students are driving increases. Historically, their use has been more stigmatized, so normalization may be having a bigger effect,” said Zuckermann. “We also see that Indigenous youth start young and have by far the highest rates of current use, factors that will have long-term health implications and need to be addressed.”

In 2017-18, rates of lifetime and past-year cannabis use were highest among male (33 and 29 percent) and Indigenous students (55 and 46 percent), and lowest among Asian students (17 and 14 percent). Female students stood at 31 percent for lifetime use and 26 percent in the past year.

“The ability to track multiple risk factors among youth over time and maintain ongoing data systems like COMPASS can provide valuable information to policymakers,” added Scott Leatherdale, principal investigator and a professor in the School of Public Health and Health Systems. “It helps to provide the necessary evidence to learn from new policy implementation.”

Migrants Are Their Country's Best and Brightest