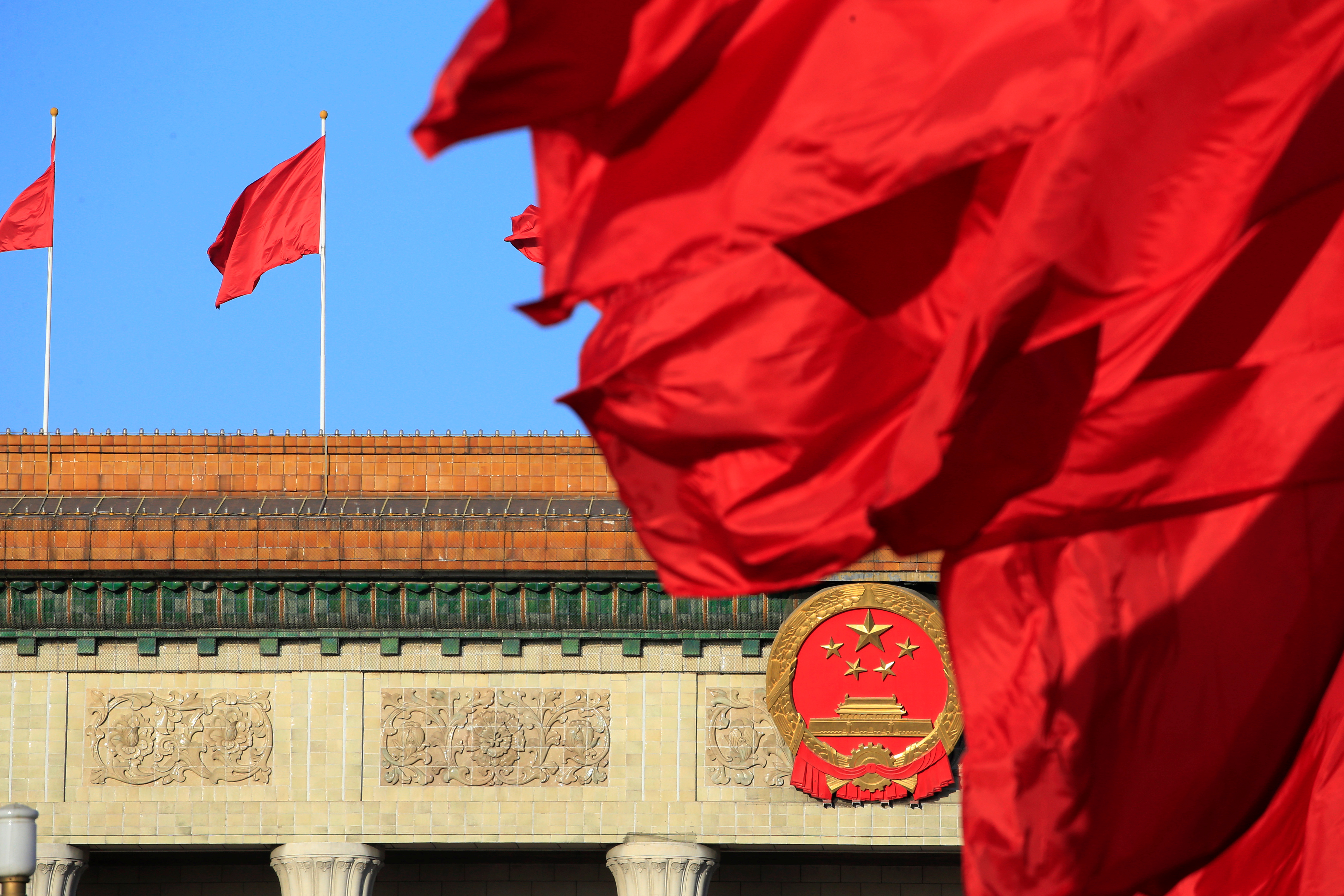 The study is one of the first to ask the question about what citizens of the People’s Republic of China actually think about their country’s foreign policy. Chinese Communist Party officials often invoke the outrage of the Chinese people when disputing a foreign government’s actions or demands. International observers are often skeptical of these claims about the overarching feelings of 1.3 billion people.

Weiss, associate professor of government, finds Chinese public opinion is quite hawkish – and China’s youth and elites are especially so.

“The main result of the study is pretty sobering, in that the majority of the Chinese public, as represented in these surveys, supports greater reliance on the military and increased defense spending and are even willing to send troops to reclaim disputed islands in the East and South China seas,” she said. “There appears to be a pretty strong public basis of support for tough policies and concern over issues ranging from U.S. military operations near China to sovereignty disputes.”

In addition, internet users (“netizens”) and elites, who represent the most visible and vocal segment of the Chinese population, are even more inclined to call on the Chinese government to invest in and rely more on military strength, according to the study.

However, that’s not necessarily cause for concern, Weiss said. That’s because depending on the wording of the question, that support can quickly diminish.

“If that same survey asked, ‘Would you be willing to send troops to ensure a fight?’ support would drop 20 percent,” Weiss said. “These opinions are sensitive to broader information and the strategic context.”

In the paper, Weiss drew upon the results of five surveys taken between 1998 and 2016 to assess the Chinese public’s beliefs about:

Some have interpreted the study to mean the Chinese government is likely to be tempted to resort to external aggression to pacify its restive population. Weiss disagrees.

“If the public is so hawkish, the government may not want to risk unleashing a fire that it cannot put out,” she said. “It needs to be more prudent lest it create a set of expectations that it cannot meet.”

Moreover, the government has several tools besides military force it can use to satisfy public opinion. For example, tough talk in international disputes can generate popular approval without requiring the use of military force, Weiss and Dafoe find in a forthcoming article in International Studies Quarterly.

“That, combined with historical evidence that the Chinese government has not engaged in diversionary war behavior, leads me to be less pessimistic,” she said.

Even though the People’s Republic of China is an authoritarian regime, its leaders do have to pay attention to citizen opinions to a certain degree, Weiss said.

“China’s leaders are extremely afraid of any kind of criticism that could escalate into a movement that would challenge the Communist Party’s rule,” she said. “And it’s hard for them to predict what might or might not become a challenge and undermine their legitimacy.”

Surge in Cannabis Use Among Youth Preceded Legalization in Canada

Study Suggests How, When to Support Military Couples After Homecoming