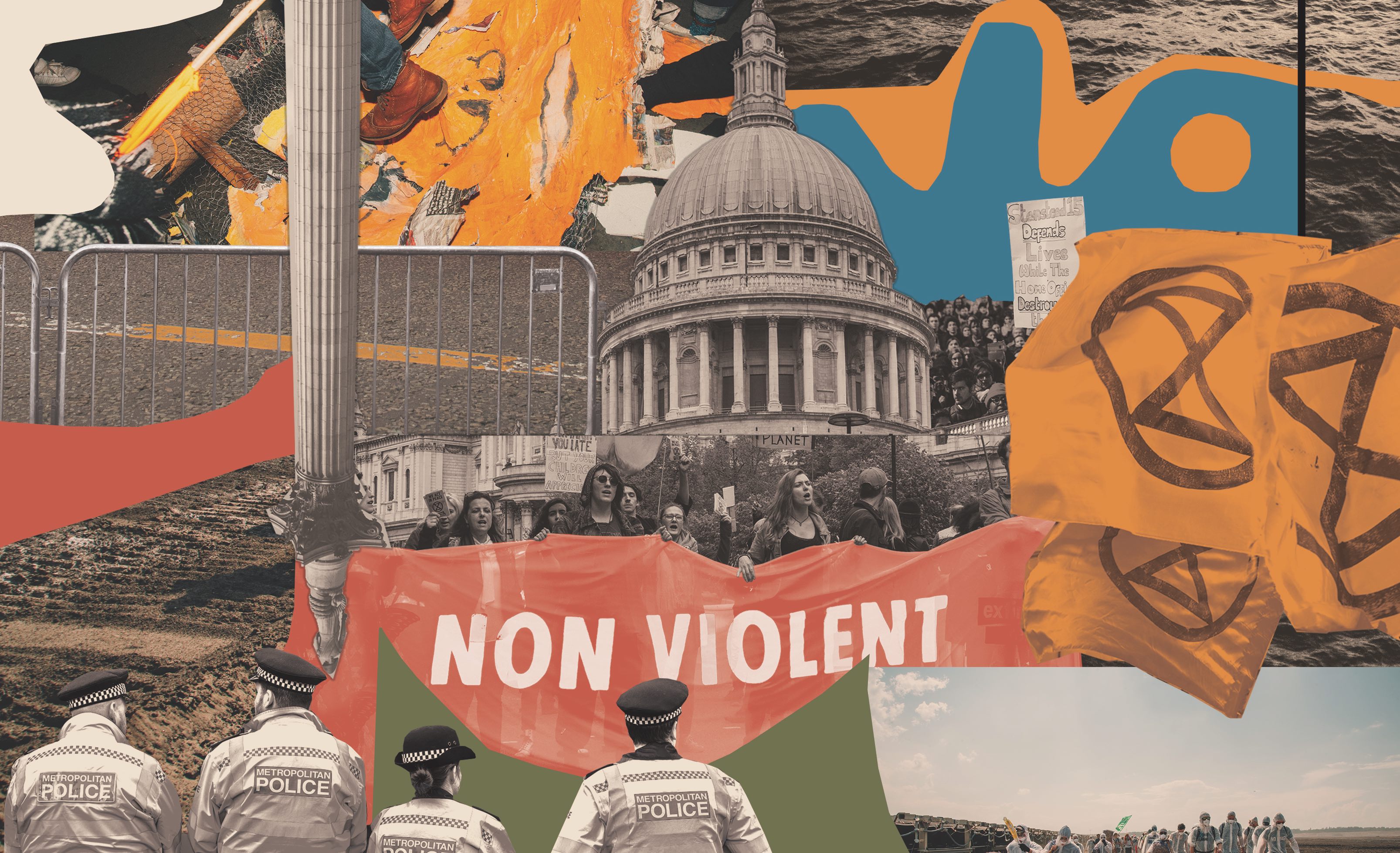 According to received wisdom, local activism against the establishment of industrial plants follows a cycle, with its highest intensity a short time after mobilization. If a firm stands, activism is destined to fade away. New research published in the Strategic Management Journal suggests us to think it again.

Fabrizio Perretti (Bocconi’s Department of Management and Technology) and Alessandro Piazza (Jesse H. Jones School of Business) analyze the American anti-nuclear movement between 1960 and 1995 and find that the strategic decisions made by a firm affect both the evolution of activism in its own sector and the emergence of mobilization in other industries.

As expected, when activists are successful in preventing the establishment of a nuclear plant, there is an upsurge in similar protests in neighboring communities. Such a victory showcases activism as a viable opportunity for social change and activists remain mobilized to push further towards more ambitious goals. This dynamic is exemplified by the very first episode of protest against a nuclear power plant at Bodega Bay, California. In 1964 plans for the plant were canceled and, partly due to this success, a nationwide movement opposing nuclear power was soon born.

A protracted cycle of protest starting in 1976 could not, instead, prevent the construction of a nuclear power plant in Seabrook, New Hampshire, which was concluded in 1986. Despite their failure in achieving their goal, however, the Seabrook protests connected and inspired people around the country, establishing a dominant model of large-scale direct-action organization for groups championing different issues, including the AIDS activist group ACT UP.

“Firms decisions can be considered critical events in a protracted conflict that not only determine local mobilization outcomes, but can also have boundary spanning effects”, says Prof. Perretti. “Furthermore, the idea that mobilization is more effective at its very onset proves wrong: all the conflicts about new plants go on for years, if not decades and activism effectiveness doesn’t tend to wane over time”.