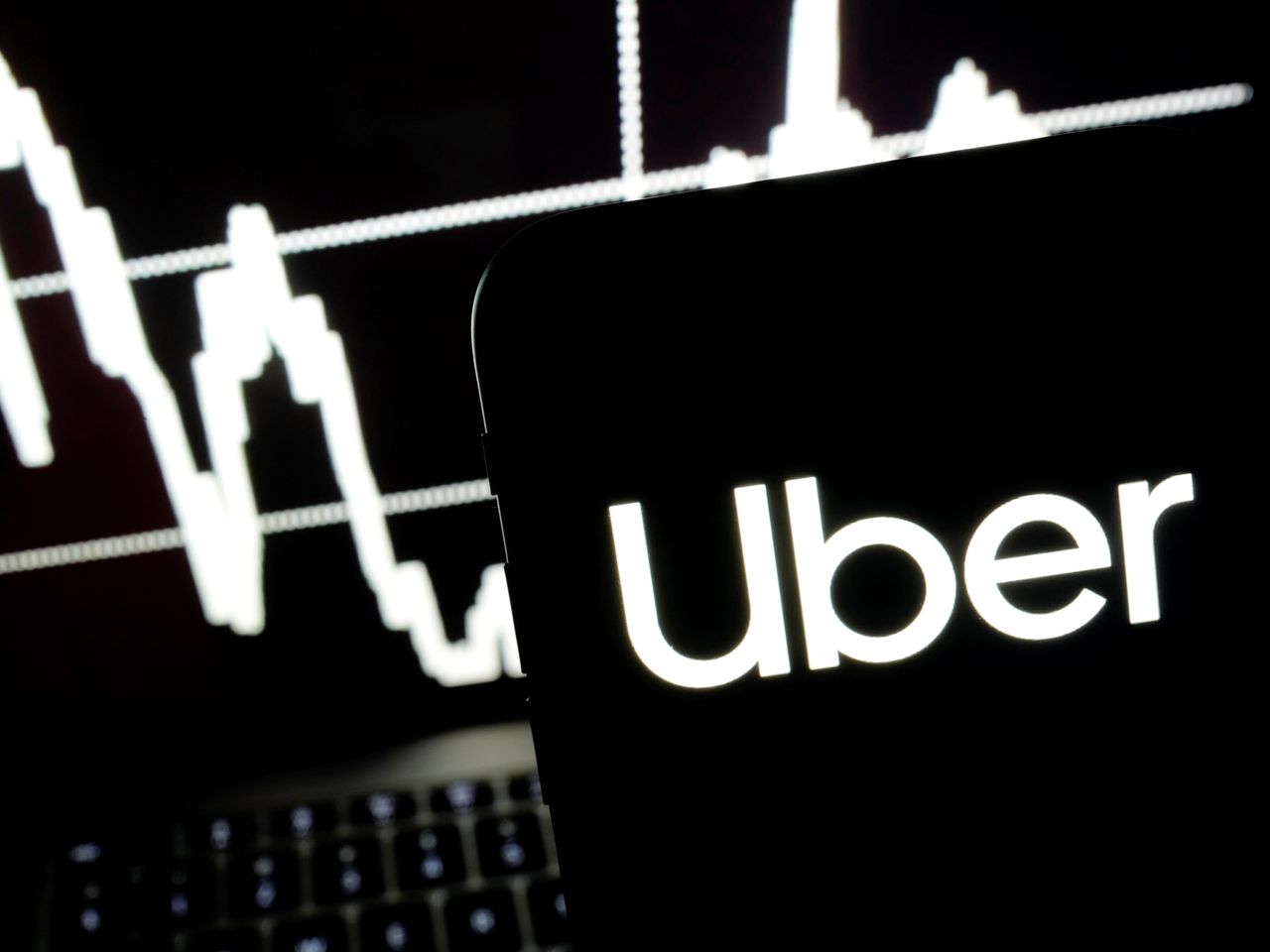 New research from City, University of London shows how platform firms (such as Uber or Deliveroo) have adapted to regulations to provide different services and gain infrastructural power.

This power – which stems from their position as mediators across a variety of interests – is shaped by pre-existing regulations and the firms’ strategic response of ‘contentious compliance’.

This double movement involves adapting to existing regulations while also continuing to challenge them.

Study author Dr Jimena Valdez, a Lecturer in City’s Department of International Politics, applied this framework to the expansion and regulation of Uber in New York City, Madrid, and Berlin.

“These firms mediate between producers and consumers of goods, services, and information. In so doing, they create an ecosystem that depends on them.

“In this way, platform firms become increasingly relevant in our economies and accumulate power.”

But while platform firms are usually depicted as radical disruptors and in general disregard for the law, the study shows that these companies have in many cases been compliant and adapted to the law.

The paper, published in Regulation & Governance, shows that the power of these firms is tied to their normal operation – that is, the provision of their services – and stems from the specific position these firms occupy in the economy.

Because different cities and/or countries have different legislations, platform firms adapt to different rules across locales, meaning they work in different ways.

“In other words,” said Dr Valdez, “there is no one Uber – rather a slightly different Uber in each different city.”

The study’s reference to the firms’ strategy as one of “contentious compliance” refers to their technique of adapting to existing legislation to be able to provide their services, while continuing to challenge regulations as aggressively as possible – essentially a push-pull process between firms and governments.

Dr Valdez said: “Firms accept existing rules only because they take every opportunity to expand and display their services; to build the power necessary to continue to push for more favourable regulatory change.”

The ability to accumulate infrastructural power is not a predetermined natural outcome, but deeply contextual.

The capacity to become the infrastructure of the economy depends on a specific business model and a way to deploy technology, and both certainly require the permission (if not assistance) of governments, as well as citizens.

This challenges the inexorability that is sometimes tied to these new business models and their corresponding economic and labour relations.

Read the full paper: ‘The politics of Uber: Infrastructural power in the United States and Europe’, in Regulation & Governance.