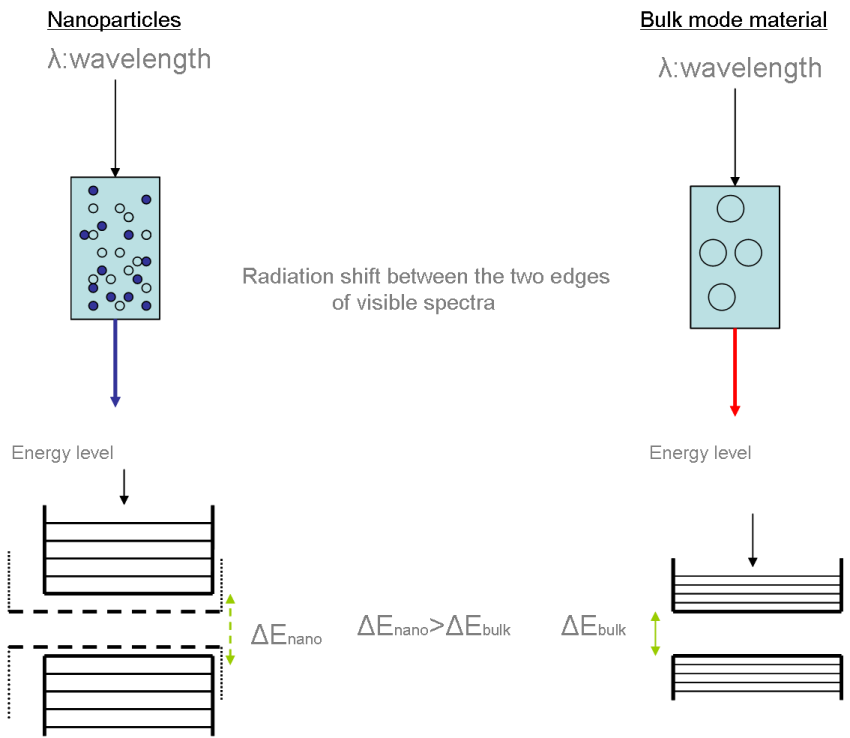 Scientists have discovered a way to authenticate or identify any object by generating an unbreakable ID based on atoms. The technology, which is being patented at Lancaster University and commercialized through the spin-out company Quantum Base, uses next-generation nanomaterials to enable the unique identification of any product with guaranteed security.

The research, published in Nature’s Scientific Reports, uses atomic-scale imperfections which are impossible to clone as they comprise the unmanipulable building blocks of matter.

First author Jonathan Roberts, a Lancaster University Physics Ph.D. student of the EPSRC NOWNANO Doctoral Training Center, said: “The invention involves the creation of devices with unique identities on a nano-scale employing state-of-art quantum technology. Each device we’ve made is unique, 100 percent secure and impossible to copy or clone.”

Lancaster University reports that current authentication solutions such as anti-counterfeit tags or password-protection base their security on replication difficulty, or on secrecy, and are renowned for being insecure and relatively easy to forge. For example, current anti-counterfeiting technology such as holograms can be imitated, and passwords can be stolen, hacked and intercepted.

The ground-breaking atomic-scale devices do not require passwords, and are impervious to cloning, making them the most secure system ever made. Coupled with the fact that they can be incorporated into any material makes them an ideal candidate to replace existing authentication technologies.

Writing in Nature’s Scientific Reports, the researchers said: “Simulating these structures requires vast computing power and is not achievable in a reasonable timescale, even with a quantum computer. When coupled with the fact that the underlying structure is unknown, unless dismantled atom-by-atom, this makes simulation extremely difficult.

“While inhomogeneity in the fabrication of nanostructures often leads to unpredictable behavior of the final device, which is normally undesirable, we have proposed and demonstrated a potential use for the quantum behavior of atomically irreproducible systems.”

The reported Q-ID device, which uses an electronic measurement with CMOScompatible technology, can easily be integrated into existing chip manufacturing processes, enabling cost effective mass-production. The new devices also have many additional features such as the ability to track-and-trace a product throughout the supply chain, and individual addressability, allowing for marketing and quality control at the point of consumption.

Dr. Robert Young, the research leader at Lancaster University and co-founder of Quantum Base, said: “One could imagine our devices being used to identify a broad range of products, whether it is authentication of branded goods, SIM cards, important manufacturing components, the possibilities are endless.”

The use of inexpensive nanomaterials and their ability to be produced in large quantities has resulted in smaller, more power efficient devices that are future-proof to cloning.

Phil Speed, co-founder of Quantum Base, said “Q-IDs markedly increase the security gap between the good guys and the bad guys; this is truly a step change in authentication and authorization. Lancaster and Quantum base have created devices that are the smallest, the most secure and the cheapest possible today and we are looking forward to talking to prospective markets and customers alike to bring this new, cutting edge, great British technology into mass market adoption.”