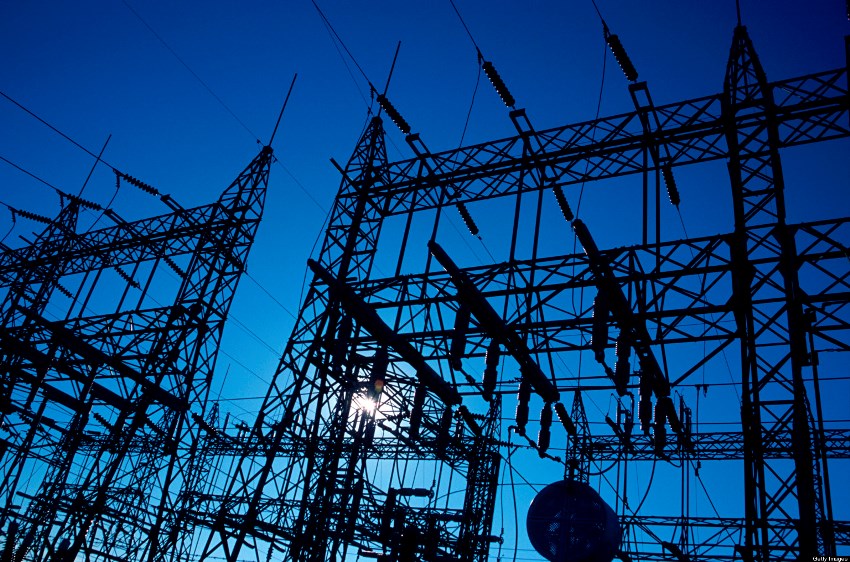 When a high-voltage power line is damaged by wind, ice, or a tree, electricity utilities must quickly find the fault location and repair it to meet the power quality requirements or avoid cascade blackout. In the common practice, they locate the fault by first identifying the section without power through the use of sensors placed at regular intervals along the power line. A technician must then go to that section and visually inspect the line in order to find the fault location.

École polytechnique fédérale de Lausanne (EPFL researchers at Distributed Electrical Systems and Electromagnetic Compatibility Laboratories have come up with a new method for precisely determining where the short circuit takes place. This technology is based on the theory of electromagnetic time reversal (EMTR), a process already being used in acoustics and electromagnetics.

EPFL reports that with this method, researchers developed an embedded hardware platform hosting the fault location algorithm connected to the primary substation in the grid. When a short circuit occurs, the system analyzes the resulting waveforms observed at the measurement point. The fault location platform then time-reverses the waveforms and reinjects them into the grid model being simulated in the platform. The back-injected signals converge towards a given location which is the fault location.

Fast and less expensive
This technology offers two main advantages: compared to the conventional installed fault indicators, the developed fault location platform is faster and more efficient to locate the faults. “We can cover the entire power grid from one observation point, which obviates the need to install numerous sensors over hundreds of kilometers of power lines,” said Reza Razzaghi, a researcher at EPFL’s Distributed Electrical Systems Laboratory. The proposed method has been implemented in a chip-scale real-time simulator, also developed by the same researchers at EPFL’s Distributed Electrical Systems Laboratory, providing the fast and not expensive solution for the problem.

Another plus: the more complex the grid, the more effective this method. “With a large number of reflecting boundaries and inhomogeneous transmission lines along which the waves are traveling and reflected, the result are even more precise than for a simple topology,” said the researcher. This method is thus ideal for large-scale grids with a complex topology, and for mixed networks that combine high-voltage lines and coaxial cables.

The developed platform also facilitate massive integration of renewable energy sources like offshore windfarms which require, in general, multi-terminal HVDC links. In particular, the protection and fault location problem represents a major challenge for the realization of these grids. The developed platform is able to identify the precise fault location in such complex topologies using a single measurement point and within a very short time.

The method developed at EPFL’s Distributed Electrical Systems and Electromagnetic Compatibility Laboratories therefore meets a real need, and it has already caught the attention of several companies that specialize in power grid protection systems.

Greenhouse gas concentrations in the atmosphere hit another record