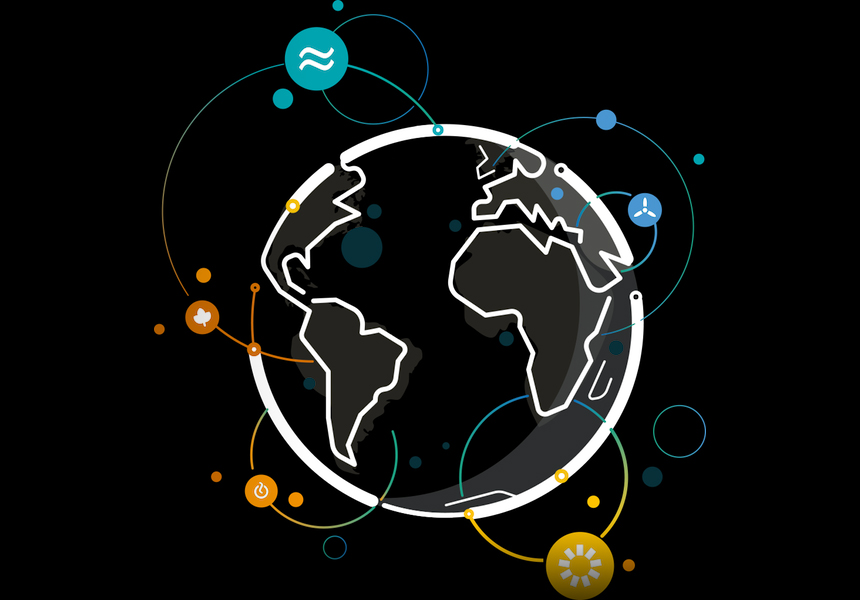 Additions in installed renewable power capacity set new records in 2016, with 161 gigawatts (GW) installed, increasing total global capacity by almost 9 percent over 2015, to nearly 2,017 GW. Solar PVaccounted for around 47 percent of the capacity added, followed by wind power at 34 percent and hydropower at 15.5 percent, according to the REN21 Renewables 2017 Global Status Report (GSR), which was released on 7 June.

“The annual REN21 status report is a must-read for all of those interested in energy developments and in particular the status of renewables in the world. Renewable energy has reached almost 20 percent of total global final energy after a steady increase in investments. In 2015 we saw an absolute high of investments while last year there was a decline. However, the long-term trends are toward more and more renewables as they also become cost-competitive in many applications. IIASA is proud to have a membership in REN21 representing science and academia,” says IIASA Deputy Director General Nebojsa Nakicenovic. Nakicenovic serves on the steering committee of REN21, which is composed of distinguished individuals from various geographical and institutional backgrounds.

IIASA notes that renewables are becoming the least cost option. Recent deals in Denmark, Egypt, India, Mexico, Peru, and the United Arab Emirates saw renewable electricity being delivered at $0.05 per kilowatt-hour or less. This is well below equivalent costs for fossil fuel and nuclear generating capacity in each of these countries. Winners of two recent auctions for offshore wind in Germany have done so relying only on the wholesale price of power without the need for government support, demonstrating that renewables can be the least cost option.

The inherent need for “baseload” is a myth, the report shows. Integrating large shares of variable renewable generation can be done without fossil fuel and nuclear “baseload” with sufficient flexibility in the power system – through grid interconnections, sector coupling and enabling technologies such as ICT, storage systems electric vehicles and heat pumps. This sort of flexibility not only balances variable generation, it also optimizes the system and reduces generation costs overall It comes as no surprise, therefore that the number of countries successfully managing peaks approaching or exceeding 100 percent electricity generation from renewable sources are on the rise. In 2016, Denmark and Germany, for example, successfully managed peaks of renewables electricity of 140 percent and 86.3 percent, respectively.

Global energy-related CO2 emissions from fossil fuels and industry remained stable for a third year in a row despite a 3 percent growth in the global economy and an increased demand for energy. This can be attributed primarily to the decline of coal, but also to the growth in renewable energy capacity and to improvements in energy efficiency.

Other positive trends include:

Markets for mini-grids and stand-alone systems are evolving rapidly and Pay-As-You-Go (PAYG) business models, supported by mobile technology, are exploding. In 2012, investments in PAYG solar companies amounted to only $3 million; by 2016 that figure had risen to$223 million (up from $158 million in 2015).

Arthouros Zervos, Chair of REN21, said, “The world is adding more renewable power capacity each year than it adds in new capacity from all fossil fuels combined. One of the most important findings of this year’s GSR, is that holistic, systemic approaches are key and should become the rule rather than the exception. As the share of renewables grows we will need investment in infrastructure as well as a comprehensive set of tools: integrated and interconnected transmission and distribution networks, measures to balance supply and demand, sector coupling (for example the integration of power and transport networks); and deployment of a wide range of enabling technologies.

Transport, heating and cooling sectors continue to lag behind the power sector. The deployment of renewable technologies in the heating and cooling sector remains a challenge in light of the unique and distributed nature of this market. Renewables-based decarbonisation of the transport sector is not yet being seriously considered, or seen as a priority. Despite a significant expansion in the sales of electric vehicles, primarily due to the declining cost of battery technology, much more needs to be done to ensure sufficient infrastructure is in place and that they are powered by renewable electricity. While the shipping and aviation sectors present the greatest challenges, government policies or commercial disruption have not sufficiently stimulated the development of solutions.

Christine Lins, Executive Secretary of REN21, explains: “The world is in a race against time. The single most important thing we could do to reduce CO2 emissions quickly and cost-effectively, is phase-out coal and speed up investments in energy efficiency and renewables. When China announced in January that it was cancelling more than 100 coal plants currently in development, they set an example for governments everywhere: change happens quickly when governments act – by establishing clear, long-term policy and financial signals and incentives.”