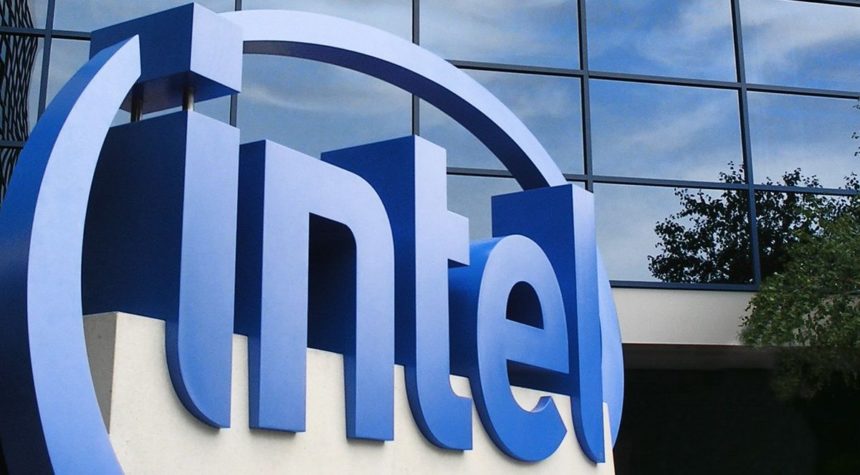 Intel, the world’s largest chip-maker, is joining forces with the Israeli cybersecurity incubator Team8 to locate innovative technology that will fend off increasingly sophisticated cyberattacks, the Times of Israel reported Wednesday.

Intel will also open a new cybersecurity center in Jerusalem and Haifa, which will be led by cybersecurity entrepreneur Jacob Mendel.

The chip-maker also plans to work with two cybersecurity companies that were launched with help from Team8, Claroty and Illusive Networks. Together, Intel and Illusive Networks will fight advanced persistent threats using hardware and software. Illusive protects networks by planting false information in them to confuse potential attackers.

In joining forces with Team8 and their syndicate members, which include big names like Microsoft and Cisco, Intel is further advancing its desire to be a major player in the cybersecurity market. Israel is home to around 450 cybersecurity startups and receives around 20 percent of global investment in the field.

In March, Intel agreed to buy the Israeli automotive technology firm Mobileye for a record $15 billion, the biggest ever exit in Israeli history. The deal is expected to add 3,000 jobs and create more than $1 billion in tax revenues for Israel.

“We think of ourselves as an Israeli company as much as a U.S.company,” Intel CEO Brian Krzanich said at the time. Intel maintains a workforce of approximately 10,000 in Israel, making it one of the country’s biggest privately-held employers.

In November, Intel inaugurated a $6 billion chip production line at its Kiryat Gat facility in Israel. At the time, Intel VP and Intel Israel CEO Maxine Fassberg said that the company has already invested over $17 billion in Israel’s economy and is expected to spend nearly $5 billion more on Israeli goods and services in the next decade.

In late August, Intel’s Haifa facility announced that it had developed the company’s “fastest ever” chip, which could improve the performance speeds of five-year-old computers by up to 70 percent. Intel announced in September that it had teamed up with Israel-based Teva Pharmaceuticals, the world’s largest generic drug manufacturer, to develop technology to track the progress of Huntington’s disease.

Intel’s main development center in Israel, which was established in 1974 as the company’s first design and development hub outside of the U.S., has been credited with some of the microprocessor giant’s most advanced products. The center produced both the Sandy Bridge and Ivy Bridge processors, which power many computers currently in use. Intel has produced and exported over one billion processors from Israel, including the 8088, which was the first processor developed for personal computers, and the Pentium MMX, which was the most popular processor in the 20th century.

Studying Public Reaction Before and After a Terror Attack