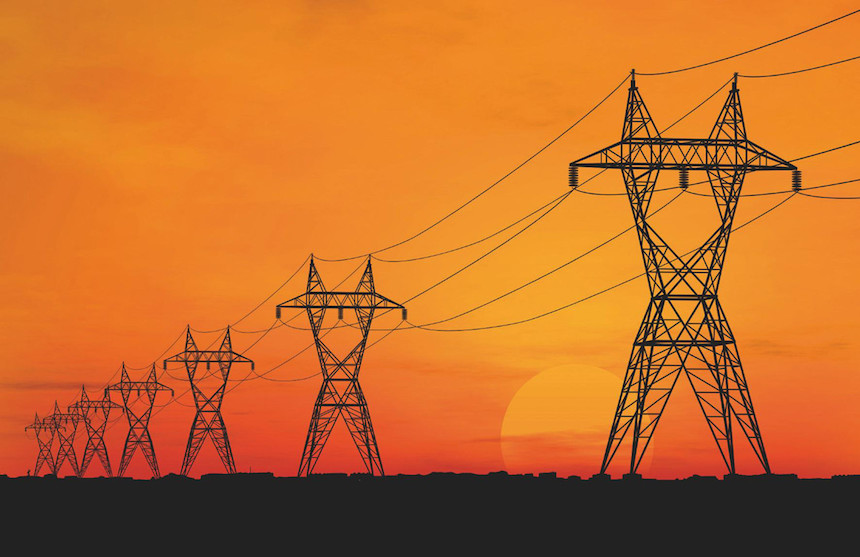 In December 2015, Russian hackers allegedly pummeled Ukraine’s power grid, disrupting the flow of electricity for nearly a quarter-million Ukrainians. Then, in December 2016, roughly a year after the first attack, the hackers struck again. But this time, they targeted an electric transmission station in Kiev, the capital of Ukraine. Each cyberattack lasted no more than six hours, but security experts were still alarmed: hackers had just demonstrated their ability to infiltrate the grid and drastically alter the flow of society.

Americans began to worry. If hackers could target Ukraine, then what would stop them from targeting other countries in western Europe or even the United States? Lengthy attacks on the power grid, or even simple power grid failures, would mean a lack of electricity, hot water, gas for transportation, electronic communication devices, and functional heating systems, among other things.

CMU says that, fortunately, Electrical and Computer Engineering Professor, Larry Pileggi, and his graduate students have developed a simulation approach – based on integrated circuit techniques – that could potentially help experts model and simulate the power grid more reliably, thereby protecting it from possible cybersecurity threats in the future.

As an electrical and computer engineering professor, Pileggi has ample experience working with semiconductors, integrated circuits, and circuit simulation methods. But it wasn’t until recently that he started researching topics related to the power field.

Pileggi and his colleagues discovered that the methods used to model integrated circuits were, in fact, different from the methods used to model the power grid, so they found a way to simulate the grid by using techniques derived from the integrated circuit community. Unlike other simulation approaches, which model the electric grid in terms of power flow and voltage, Pileggi’s approach is founded on the equivalent circuit modeling framework, a framework that focuses on calculating power from the flow of current and voltage.

“It’s a small distinction, but it’s an important one,” says Pileggi. “In the past, researchers have modeled the power grid by representing the flow of power directly and then analyzing the voltage from the flow of power. We were able come up with an approach that enables us to simulate the electric power grid in terms of currents and voltages.”

But how is it possible to simulate a system comprised of thousands or millions of elements and still have it converge to the right solution? Pileggi says the answer lies within the integrated circuit community.

“Because of the research dollars that have been poured into the integrated circuit field for the past several decades, we’re able to simulate the chips that are in all of our electronic gadgets in a very reliable way that provides the correct solution,” he says. “Power systems haven’t benefited from such robustness or ease of simulation, so what we did was come up with circuit simulation techniques for the power-system framework that are analogous to the simulation techniques that we use for integrated circuits. Now, we can simulate the grid and be assured that we get the right answer.”

To get the right answer, Pileggi says that researchers must have the means to simulate and model the power grid so that they can track the flow of power. This will help them ensure that the grid continues to operate reliably and securely. Such capabilities are also critical to optimize the flow of electric power in the most efficient and cost-effective manner possible.

“The electric power grid is structured so that we generate power based on what we’re going to consume,” says Pileggi. “When we wake up in the morning, the utilities have already decided how much power they’re going to need for the day and where they’re going to get it from—whether it’s a nuclear plant in Massachusetts or a wind farm in Kansas. It’s really important that utilities can simulate and model the grid so that they can do that kind of planning.”

The power grid is one of the most critical infrastructures in the United States, constantly transmitting and distributing power to millions of people across the nation. Modeling and simulation techniques help ensure the efficiency of our power grid because they help us understand the flow of power and how different disruptions (like a tree crushing a power line) might affect the overall functionality of the grid.

Pileggi and his colleagues believe that their simulation method could help protect the grid from potentially crippling disruptions like cybersecurity threats, while also enabling more renewable energy to be brought into the grid. Pileggi’s research team is currently funded by a DARPA program called Rapid Attack Detection, Isolation and Characterization Systems (RADICS), a program that encourages researchers to design technologies capable of detecting and responding to attacks on critical infrastructure – such as the power grid – within the United States.

“There’s always concern about hackers bringing down the grid,” says Pileggi. “With funding from the RADICS program, we have the opportunity to develop better modeling and simulation techniques. Better modeling will help us to better represent the grid, which will allow us to better protect against security breaches like cyberattacks.”

With the grid protected from cyberattacks, Americans can rest easy knowing that the power will continue to flow properly, transmitting electricity to homes and businesses, providing families with hot water, and supplying consumers with gas for transportation.

This article is published courtesy of Homeland Security News Wire

London Train Bombing: Why Is Europe Seeing So Many Terrorist Attacks?