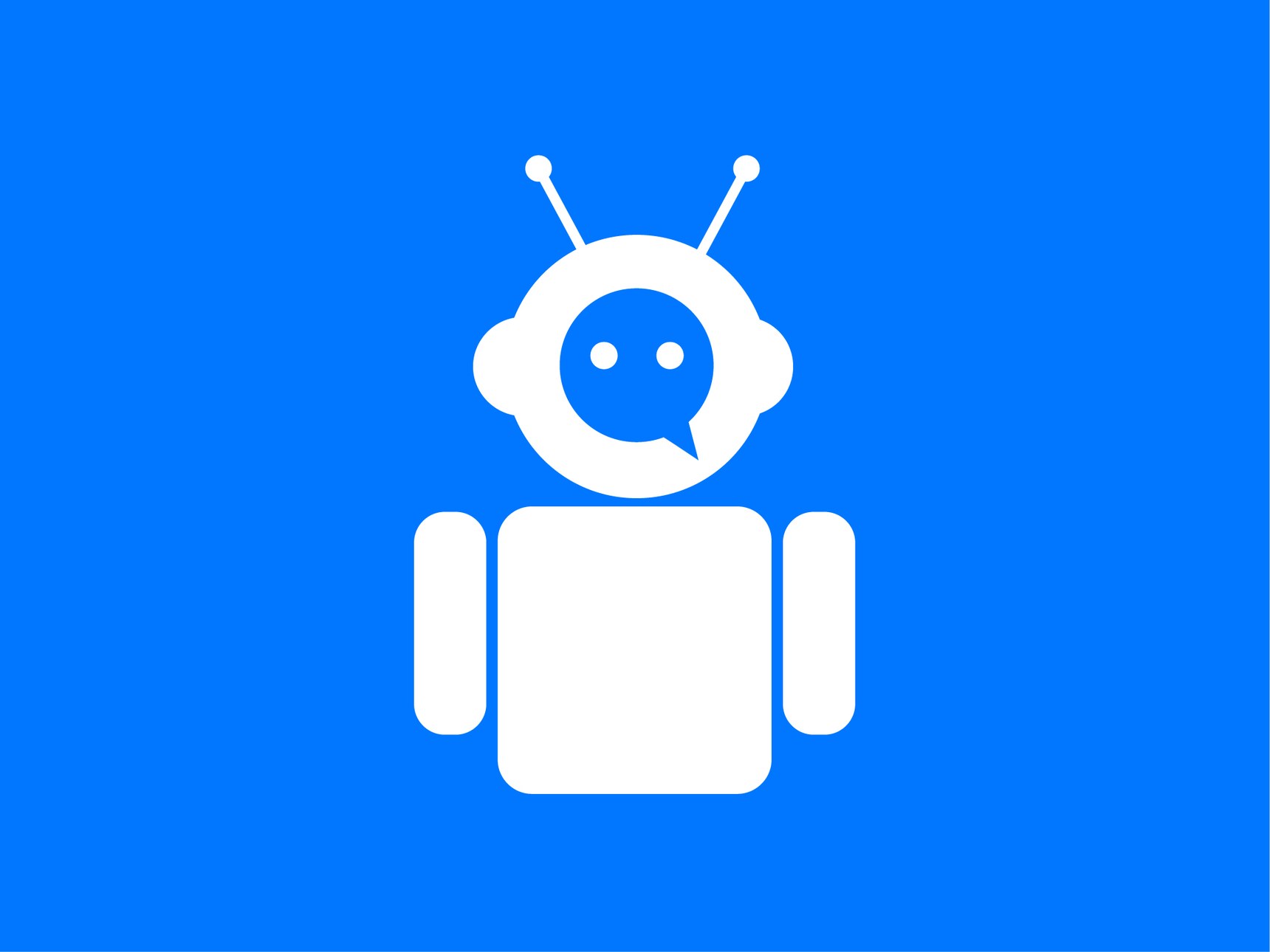 New research co-authored by assistant research professor and associate director of Informatics at the University of Southern California Department of Computer Science, Emilio Ferrara, looks at “social hacking” over social networks that can increase violent commentary and can affect voting behavior.

The researchers believe this study to be one of the first studies to investigate the content bots generated and the specific strategy of the bots. In reviewing nearly 4 million posts on Twitter, researchers from Fondazione Bruno Kessler and the University of Southern California Viterbi School of Engineering, attempted to understand online behavioral dynamics, the type of content bots shared, and which users they targeted in the context of Catalonia’s referendum on independence.

The researchers discovered that influencers who supported Catalan’s independence were specifically targeted by the bots and became over 100 times more likely to engage with them. These influencers were also exposed to negative and violent narratives pursued by the bots.