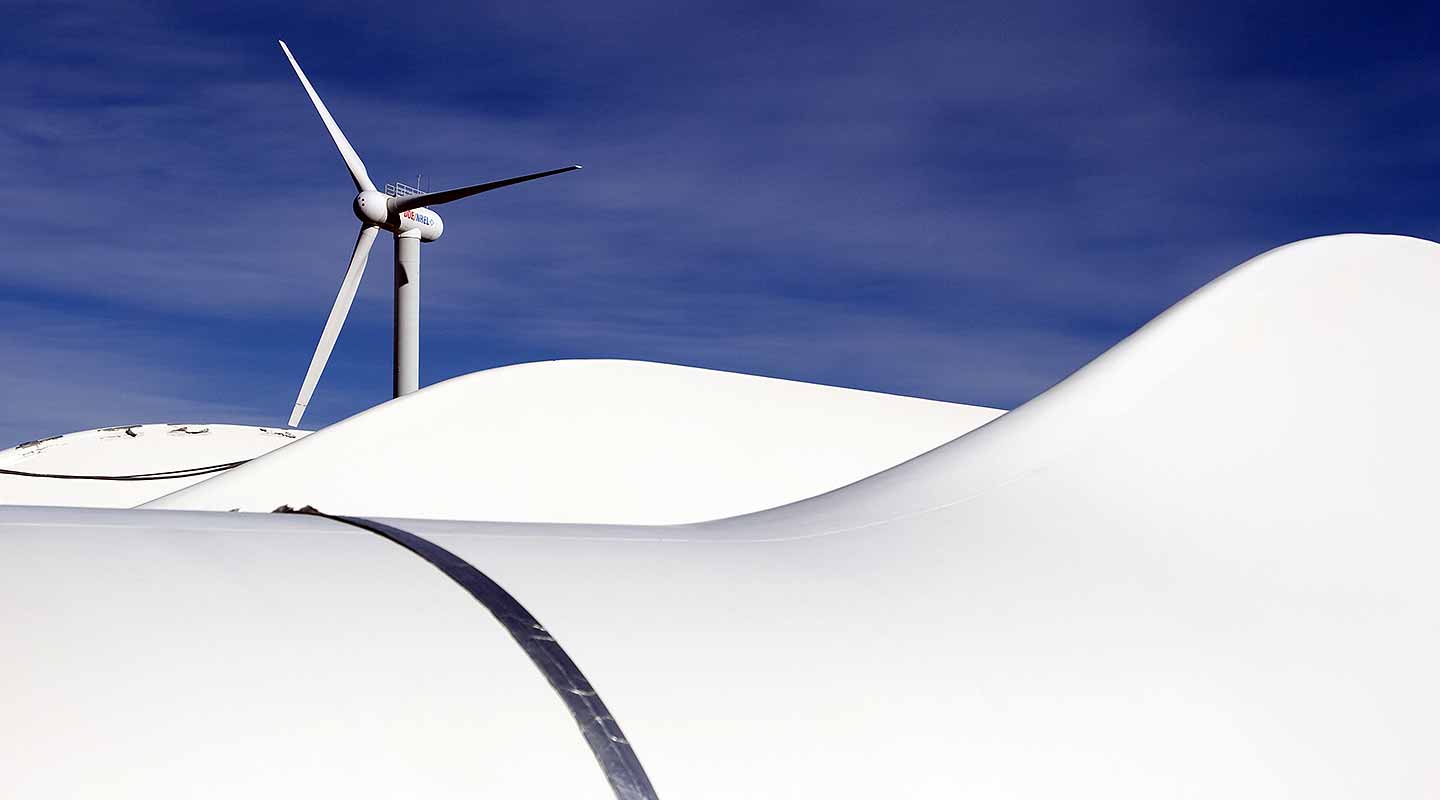 Researchers based in Brazil have developed a way to better control wind energy systems in electrical generation. Wind energy systems are typically expensive to maintain, and they can only convert a portion of their produced energy into storage.

The results were published on IEEE/CAA Journal of Automatica Sinica, a joint publication of IEEE and the Chinese Association of Automation, and could have implications for making wind energy systems more efficient and cost-effective.

“Renewable energy production is accepted worldwide by academics and industry as an interesting alternative to traditional power generation, mainly due to the growing scarcity of fossil fuels and the dreadful effect of greenhouse gases on Earth’s climate,” said Juan Sebastián Solís-Chaves, paper author and professor with the Department of Energy Engineering at the Federal University of ABC-UFABC in Brazil. “Of all possible arrangements for wind energy systems, the most commonly used is the double-fed induction generator-based configuration.”

This is the type of system the researchers used to analyze how to better control wind energy systems. The double-fed induction generator is widely considered to be a very stable system, according to Solís-Chaves, but it can only process about 30 percent of the generated power and the total cost of system maintenance is high. The system consists of two windings, or electromagnets, that feed information from the outside environment to the generator. They can adjust the frequency at which power is generated, based on the strength of the wind spinning the turbine. However, the double-powered system requires a converter to change the power from alternating current to direct current, depending on what speed conversion is needed. For larger systems, this can be a significant expense.

“We set out to investigate how long-range generalized predictive control theory could be an interesting and innovative alternative to the traditional direct power control used in wind energy systems,” Solís-Chaves said.

In the traditional generator, the controls address the entire system together. Despite having different stages, each stage is dependent upon the others, and must be considered together. For example, if the wind strength increases and spins the turbine more, the system will adjust the converter and power generation processes together, using each as a variable for the others.

In this paper, the researchers broke the system apart to treat the power generation and feedback as two separate systems, each with an input and an output. “This is a non-linear control theory that is a very robust alternative with a faster dynamic response than traditional systems,” Solís-Chaves said.

In this wind energy system, under the researchers new control system, the turbine can respond much quicker, lessening the strain on its physical components.

Next, the researchers plan to continue fine-tuning their de-coupled generation system.