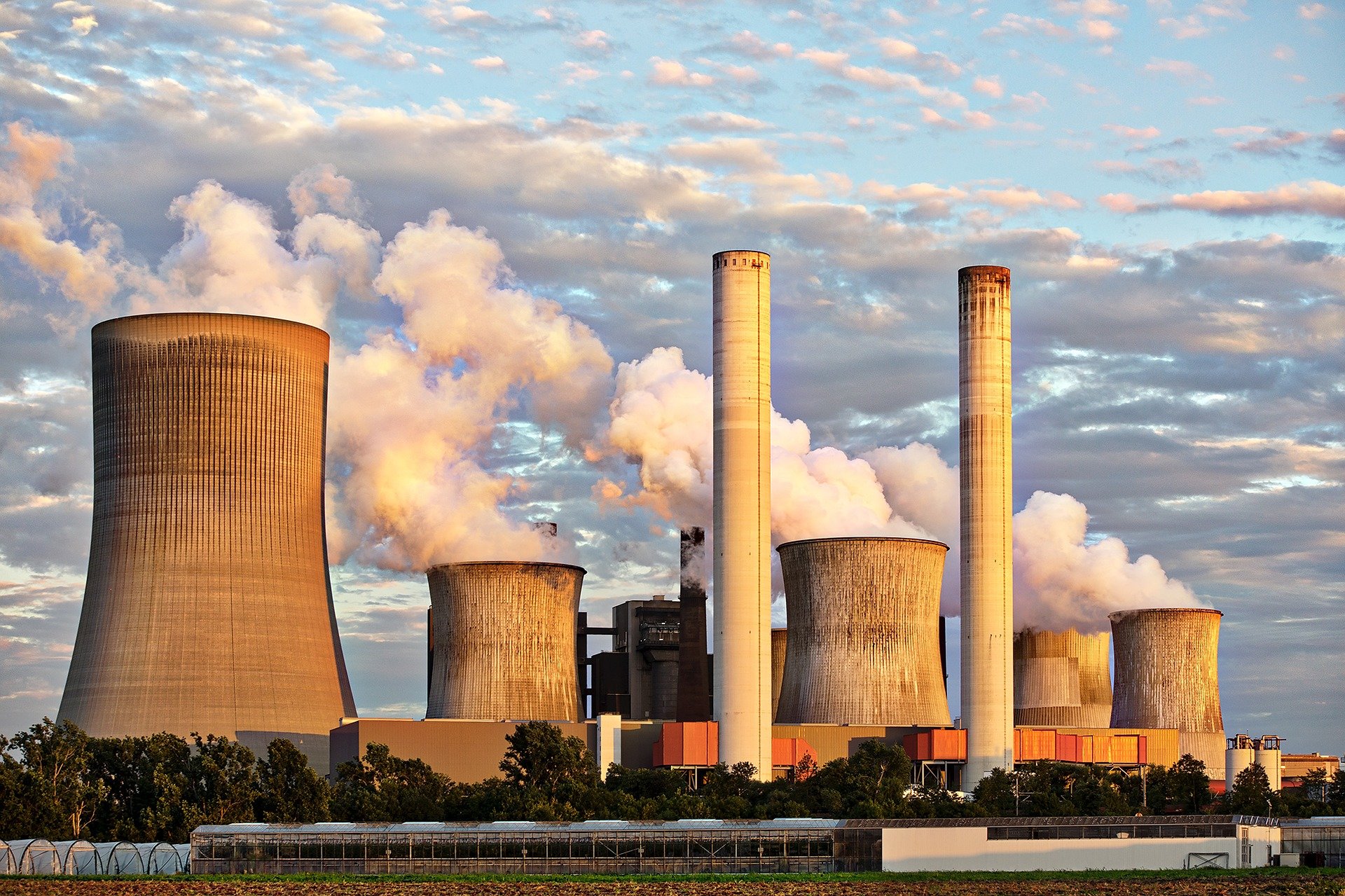 A new study published in the Journal of the Association of Environmental and Resource Economists investigates the impact of the European Union Emissions Trading Scheme (EU ETS), the largest international cap-and-trade system for greenhouse gas emissions in the world, on power plant fuel efficiency.

In “The European Union Emissions Trading Scheme and Fuel Efficiency of Fossil Fuel Power Plants in Germany” author Robert Germeshausen studies German power plants and finds that a reduction in fuel use by fossil fuel power plants due to the introduction of the EU ETS translates into reductions in total annual carbon emissions of about 1.5 to 2 percent within the German power sector.

To put this improvement into context, this decrease in fuel input on average is equivalent to a reduction of around four to six million tons in annual carbon emissions. The results point to the role of actual investment in generation technology to improve fuel efficiency as Germeshausen finds positive effects on large investments in machinery.

The power sector is central to climate protection strategies, including those in Germany, where it accounts for around 40 percent of total annual carbon emissions. The Intergovernmental Panel on Climate Change states that reducing the carbon intensity of electricity generation (also known as decarbonizing) is a key component of cost-effective mitigation strategies. “Hence, understanding the effects of existing climate policies on the power sector is crucial for the further development of policies to achieve mitigation targets efficiently,” writes Germeshausen.

Germeshausen draws conclusions on the effect of carbon pricing on the optimal input combination in electricity generation and also on fuel efficiency improvements as a measure to reduce carbon emissions in the power sector. He additionally analyzes potential effects on labor efficiency, investments in machinery, and utilization of power plants.

Unlike previous studies on productivity and efficiency effects from policies and regulation in the electricity generation sector, which focus mainly on the effects of deregulation on productivity and efficiency, this study differs with respect to the nature of the influence. “Understanding the impacts on regulated entities is crucial for the assessment and the further development of mitigation policies such as emission trading schemes,” Germeshausen writes. Given the high variable cost share of fuel in power generation, the introduction of a carbon price may provide carbon intensive power plants with an incentive to improve fuel efficiency.