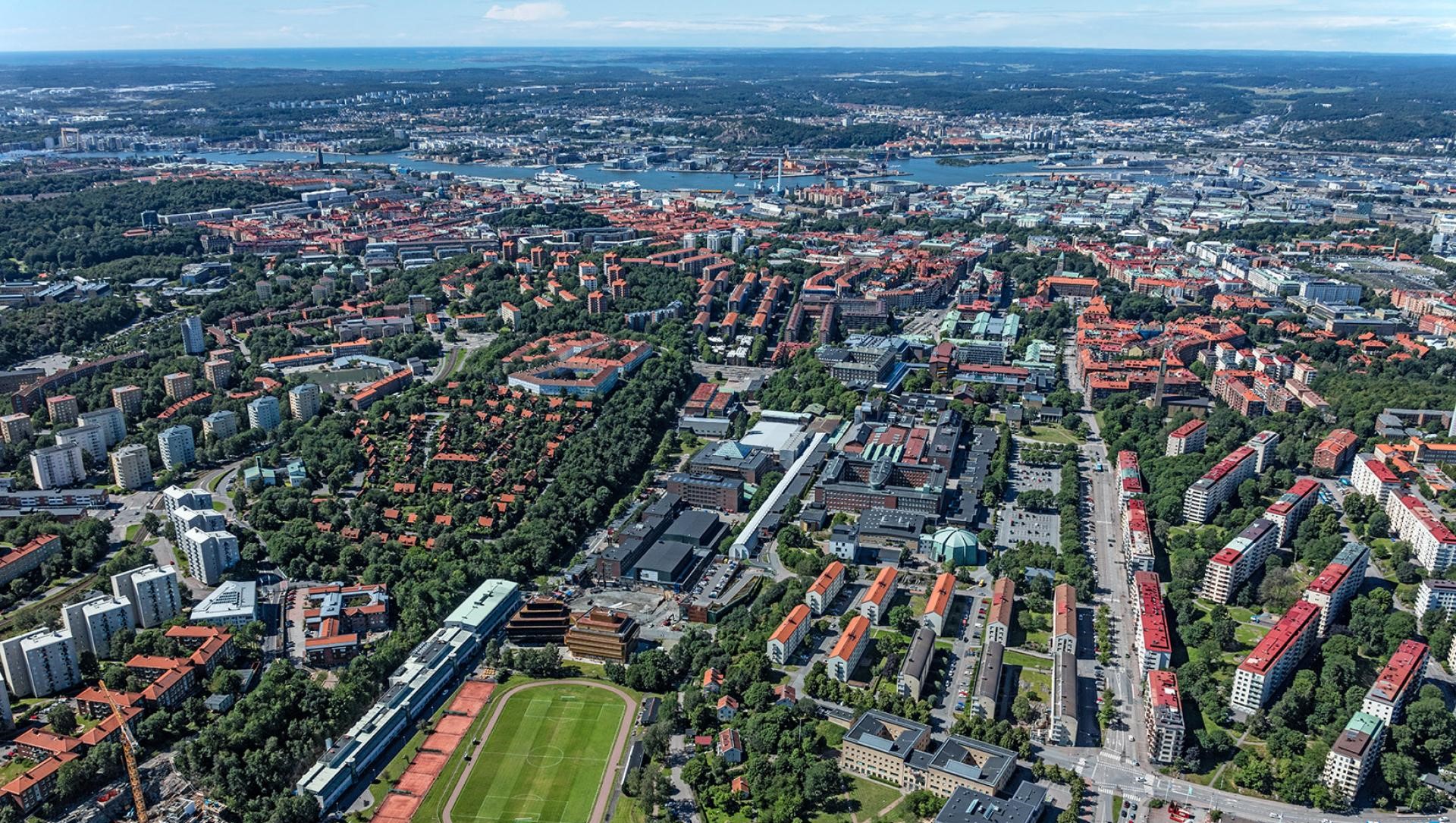 The construction sector, the real estate industry and city planners must give high priority to the same goal – to drastically reduce their climate impacts. Powerful, combined efforts are absolutely crucial for the potential to achieve the UN’s sustainability goals. And what’s more – everything has to happen very quickly. These are the cornerstones to the roadmap presented at the Beyond 2020 World Conference.

Today, 55 percent of the world’s population lives in cities. By 2050, that figure is estimated to have risen to 68 percent, according to the UN. Cities already produce 70 percent of the world’s greenhouse gases. Buildings and construction account for 40 percent of energy-related carbon dioxide emissions. Rapid urbanisation is bringing new demands that need to be met in ecologically, economically and socially sustainable ways.

“If we continue as before, we have no chance of even getting close to the climate goals. Now we need to act with new radical thinking and we need to do it fast, and increase the pace at which we work to reduce cities’ climate impact. We must look for innovative ways to build our societies so that we move towards the sustainability goals, and not away from them”, says Colin Fudge, Visiting Professor of urban futures and design at Chalmers University of Technology, Sweden.

As an outcome of the Beyond 2020 World Conference, Colin Fudge and his colleague Holger Wallbaum have established a “Framework for a Transformational Plan for the Built Environment“. The framework aims to lay the foundation for regional strategies that can guide the entire sector in working towards sustainable cities and communities, and the goals of the UN Agenda 2030.

“The conference clearly demonstrated the growing awareness of sustainability issues among more and more actors in the sector. But it’s not enough. Achieving the sustainability goals will require a common understanding among all actors of how they can be achieved – and, not least, real action. That is what we want to contribute to now”, says Holger Wallbaum, Professor in Sustainable Building at Chalmers University of Technology, and host of Beyond 2020.

Chair of Sweden’s Council for sustainable cities, Helena Bjarnegård, is welcoming their initiative.

“We are aware that we have to deliver change to address the climate, biodiversity, lack of resources and segregation. We need to develop sustainable living environments, not least for the sake of human health. The framework of a transformational plan for the built environment provides a provocative but necessary suggestion on concrete actions to achieve the United Nations Sustainable Development Goals for one of the most important sectors”, says Helena Bjarnegård, National architect of Sweden.

In the framework, Wallbaum and Fudge have added a detailed action plan for northwestern Europe that contains 72 concrete proposals for measures – intended as an inspiration for the rest of the world.

Several of the high-priority measures in northwestern Europe are under direct governmental responsibility:

“Here, governments, in collaboration with towns, cities and other sectors, have a key role, as it is political decisions such as taxation, targeted support and national strategies that can pave the way for the radical changes we propose. But all actors with influence over the built environment must contribute to change. In other parts of the world, it may be the business community that plays the corresponding main role”, says Holger Wallbaum.

Wallbaum and Fudge are clear that their proposed measures are specifically intended for the countries of northwestern Europe, and that their work should be seen as an invitation to discussion. Different actors around the world are best placed to propose which measures are most urgent and relevant in their respective regions, based on local conditions, they claim.

“Key people and institutions in different parts of the world have accepted the challenge of establishing nodes for the development of regional strategies. From Chalmers’ side, we have offered to support global coordination. Our proposal is that all these nodes present their progress for evaluation and further development at a world conference every three years – next in Montreal, in 2023”, says Colin Fudge.

A thousand participants followed the Beyond 2020 conference, which was arranged by Chalmers November 2- 4, in collaboration with Johanneberg Science Park, Rise (Research Institutes of Sweden), and the City of Gothenburg. As a result of the Corona pandemic, it was held online. The conference discussed methods for reducing climate footprints, lowering resource consumption, digital development and innovative transport. Among the speakers were authorities in sustainable construction, digitisation and financing from around the world.

Beyond 2020 has the status of a World Sustainable Built Environment Conference (WSBE). Organisers are appointed by iiSBE, a worldwide non-profit organisation whose overall goal is to actively work for initiatives that can contribute to a more sustainable built environment. The next WSBE will be held in Montreal in 2023.

More about: A roadmap for the built environment

In their newly established framework, Wallbaum and Fudge establish a general approach that each individual region in the world can use to identify the measures that are most urgent and relevant to achieving the goals of the UN Agenda 2030, based on local conditions. They identify the key questions that must be answered by all societal actors, the obstacles that need to be overcome and the opportunities that will be crucial for the sector over the next decade.

The work has been carried out in dialogue with prominent researchers and city planners around the world. Read more about the framework and download the material here: Framework document on a Transformational Plan for the Built Environment

Establish renovation plans which focus on energy efficiencies for all existing property by 2023. Avoid demolition and new construction when it is possible to renovate.