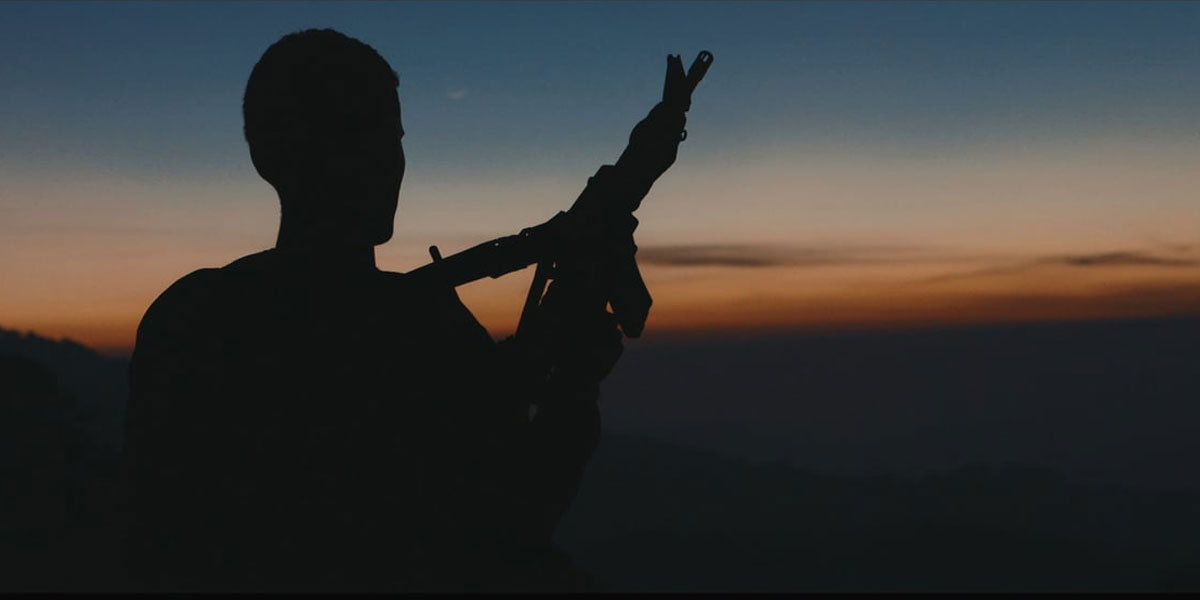 Why do some individuals engage in political violence in Yemen, while others do not? In a new RAND report, the third in a series on this topic, the authors examine the role that social, political, and economic factors play on individual behavior toward violence in the midst of Yemen’s bloody and multiyear civil war. This report uses a unique national survey conducted in Yemen in 2016, amidst active fighting, to better understand why Yemenis may reject political violence despite persistent conflict and civil unrest across the country. The report addresses how the U.S. government and its partners can strengthen efforts to undermine violent extremism in Yemen, with implications for future countering violent extremism programs worldwide.

Chronology of Terror in Europe