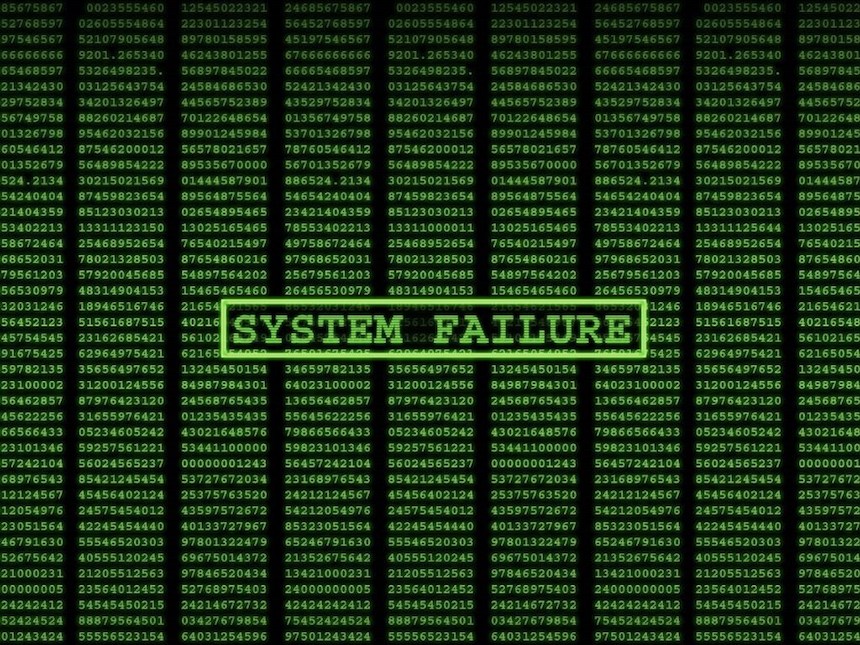 The FBI informed MI5, the British intelligence agency, that Salman Abedi was planning an attack on U.K. soil — three months before he blew himself up a concert hall in Manchester.

Mail on Sunday reports that the FBI told MI5 that Abedi was part of a North African Islamic State cell based in the north west of England, and which was plotting attacks in the United Kingdom.

Informed sources say that Abedi was placed on a U.S. terrorist watch list in 2016 after U.S. intelligence, while monitoring Islamist groups operating in Libya, noticed his communications with one of the groups.

“In early 2017 the FBI told MI5 that Abedi belonged to a North African terror gang based in Manchester, which was looking for a political target in this country,” a security source told the Mail on Sunday.

“The information came from the interception of his communications by U.S. federal agents, who had been investigating Abedi since the middle of 2016, and from information unearthed in Libya, where his family was linked to terrorist groups.

“Following this U.S. tip-off, Abedi and other members of the gang were scrutinized by MI5. It was thought at the time that Abedi was planning to assassinate a political figure. But nothing came of this investigation and, tragically, he slipped down the pecking order of targets.”

MI5’s procedures have been questions as a result of what many see as the ability of Abedi to slip through the net, but the U.K. law enforcement, intelligence, and defense officials highlight the fact that at any one time they are conducting about 500 terror investigations involving 3,000 individuals (these investigations look not only at would-be terrorists, but also at their support network).

The British police has arrested fourteen people on suspicion of being part of the network which aided Abedi (two of whom have since been released).

The Manchester police say that they believe they have arrested “a large part of the network” involved in planning the attack.