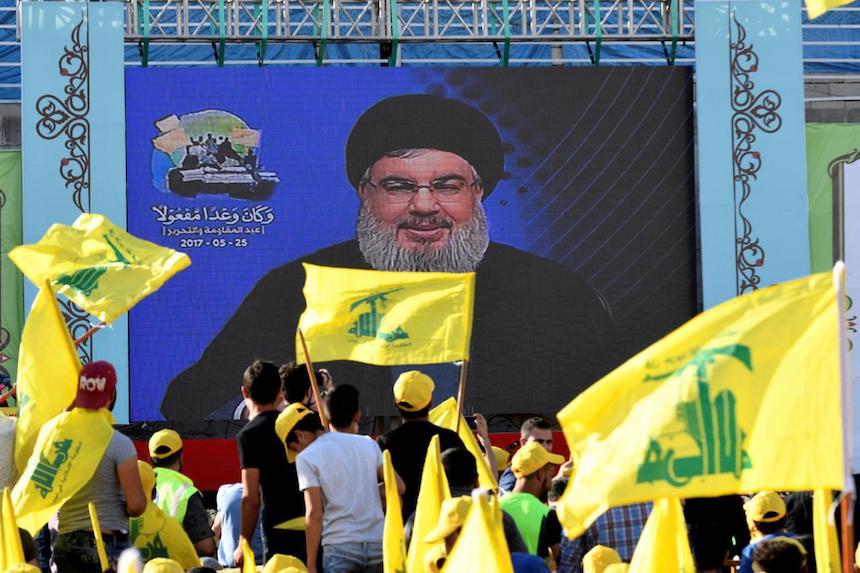 The Al-Akbar news agency has reported that Hezbollah leader Hassan Nasrallah said that the Syrian government has won the war in Syria.

Speaking at a religious event, Nasrallah said that opponents of Syrian President Bashar al-Assad had failed and that now “the path of the other project has failed and wants to negotiate for some minor gains. We have won in the war [in Syria]”. He went on to say that “what remains are pockets of resistance.”

Hezbollah has been fighting alongside the Syrian regime and Iran in the Syrian civil war.

Bicom reports that Nasrallah also said that at the outset of the war he visited Iran, where he had a significant meeting with Iranian Supreme Leader Ali Khamenei. Nasrallah said of the meeting that “in those days everyone was convinced that the regime would collapse within two to three months. I made our vision and perception of the enemy clear to Khamenei, and I made it clear to him that if we don’t fight in Damascus we would have to fight in Lebanon.”

On Tuesday the al-Assad regime signed a contract with an Iranian company to build five gas-fired power stations in the city of Aleppo, an early indication of the of the role that Iran is set to play in Syria’s reconstruction. During a visit to Tehran, Syrian Electricity Minister Zuhair Kharboutli said the deal was part of a broader understanding reached between Syria and Iran which will give Iranian companies contracts to restore the electrical infrastructure in Syria.

Kharboutli also signed memorandums with Iranian Energy Minister Sattar Mahmoudi pledging to build five additional power stations in the coastal Latakia province, the construction of wind and solar farms, and to reconstruct the power stations in Deir al-Zour and Homs.

In related news, Israeli Defence Minister Avigdor Lieberman issued a warning to Hezbollah that a future conflict will “end in a decisive victory for the IDF and the State of Israel.”

The statement was made during his visit to an ongoing IDF exercise that simulates a war between Hezbollah and Israel.