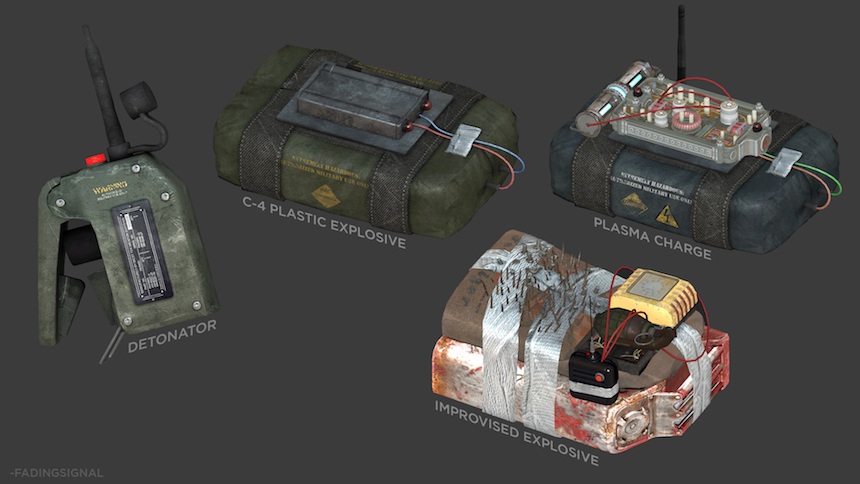 Each day almost two million Americans travel on commercial aviation domestically and internationally, and in addition tens of millions use America’s mass transit systems. In recent months, several significant plots to take down commercial aircraft and attack public spaces have been thwarted due to the mitigation efforts of law enforcement and government counter terrorism agencies across the globe. In August of 2017 Australian Police uncovered a plot to use explosives to bring down an Etihad Airways flight from Sydney. Throughout 2016 and 2017 there have been major bombings in Istanbul, Paris, Brussels and Manchester targeting airports, mass transit systems, concerts and other public venues. In addition, there have been dozens of foiled attempts by our adversaries to kill Americans and their allies as they travel, work and go about their daily lives. The Department of Homeland Security Science and Technology Directorate (S&T) is at the forefront of the response to, and mitigation against, such plots against the homeland.

DHS S&T’s Homeland Security Advanced Research Projects Agency (HSARPA), Explosives Division’s Homemade Explosives (HME) Characterization Program directly addresses this threat environment by providing mission critical data collection, measurement of physical properties of threat materials, risk mitigation and modeling, and support for first responders against the terrorist threat. In fact, the explosive detection signatures data used by algorithms for the machines at the screening checkpoints at the airport were developed through the HME Program to keep the traveling public safe. S&T’s HME Program has taken a leading role in several rapid responses regarding intelligence about terror plots and in the aftermath of successful terror attacks. Specifically, following the Australia plot the HME Program transitioned data to TSA which allowed them to enhance their mitigation strategies.

“The HSARPA HME Characterization Program is a key partner in assisting TSA to leverage screening technologies to their fullest potential in mitigating the highest and most credible threats to aviation,” noted a TSA Senior Advisor Domenic Bianchini.

TRMG conducts testing to provide critical characterization data and is indispensable in dealing with rapid responses to intelligence and/or new threat information as the unit is able to deliver data collection within days of threat identification. They also collect and store explosives too hazardous to be handled at TSL. TSL, an explosives community leader for certification and qualification testing, works in conjunction with TRMG, assisting with characterization work including synthesis, material property calculations, and detection system measurements. At S&T’s DTC Facility the HME Program will partner with the FBI’s Terrorist Explosive Device Analytical Center (TEDAC) Improvised Explosives Detection and Synthesis Center (TIEDS) to carry out a range of specialized characterization duties when the facility is scheduled to come fully online by the end of 2017.

The data from the characterization efforts and the HME Program’s other R&D projects enables decision makers to understand the full spectrum of HME threats and better respond to plots and intelligence to ensure they do not evolve into successful terror attacks. When a new issue of Al-Qaeda’s Inspire magazine is released advertising their latest strategies for attacking the American public, or a new terror plot is uncovered, the HME Program is ready to respond and assist its partners across the government to effectively counter and defeat the threat.  Intelligence information on new threats can only lead to the development of effective mitigation techniques when it is assessed in conjunction with the R&D efforts of teams like the HME Program and its partners. The HME Program researches areas of detonability based on the physical properties of materials. This allows the development and maturation of security screening technology to keep the traveling public safe by enhancing checkpoint security and mitigating against evolving threats.

Characterization data gathered by the HME Program is essential to the Transportation Security Administration (TSA) and other government end users, as it strengthens the explosives detection capabilities of the equipment and counters efforts by America’s adversaries to defeat detection technologies. The HME Program has also developed a wide range of tools for law enforcement and first responders whose functions run the gamut from training, situational awareness and incident response to facility and force protection. These tools include the law enforcement and first responder DHS version of the Vulnerability Assessment and Protection Option (VAPO) from Defense Threat Reduction Agency as well as the Incident Management Preparedness and Coordination Toolkit (IMPACT).

“The S&T HME Program works with our partners to use actionable intelligence and data collection to inform and develop mitigation strategies and strengthen our detection, deterrence and response abilities in order to prepare for, and prevent an attack against American Citizens and our allies,” said Obregon.

“The information generated from this program directly impacts the TSA Detection Standards, law enforcement and first responder training and preparedness, HME testing safety, the development of new detection methods and a host of other initiatives” Obregon concluded.

Biometrics Market to Grow by 300+ Percent in Seven Years