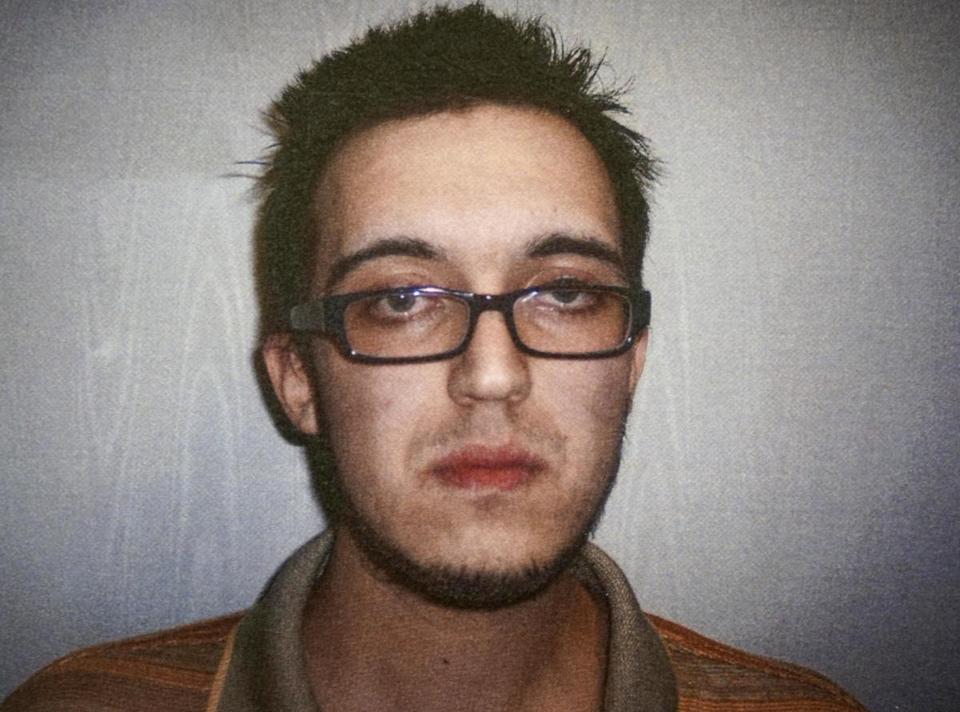 Alexander Ciccolo, aka, Ali Al Amriki, 25, of Adams, Massachusetts, pleaded guilty today in connection with a plot to engage in terrorist activity inspired by and in the name of the Islamic State of Iraq and al-Sham (ISIS or ISIL), a designated foreign terrorist organization.  Ciccolo pleaded guilty to one count of attempting to provide material support to ISIS, one count of attempting to use weapons of mass destruction, one count of being a convicted person in possession of firearms, and one count of assaulting a nurse during a jail intake process by use of a deadly weapon causing bodily injury.

“Homegrown violent extremists pose a serious danger to innocent Americans,” said Assistant Attorney General for National Security John C. Demers.  “Not only did Ciccolo admit to supporting ISIS, but he also collected weapons and explosives in order to further its goal: the murder of Americans.  Thanks to the hard work and collaboration of all involved, his plans were thwarted.  Today’s successful outcome is proof that we will not waver in our commitment to hold accountable those who break our laws and put American lives at risk.”

Even though he was born and raised in Massachusetts, Alexander Ciccolo swore allegiance to ISIS and planned to kill innocent civilians in the United States on ISIS’s behalf,” said U.S. Attorney Andrew E. Lelling for the District of Massachusetts.  “Fortunately, someone who knew Ciccolo alerted law enforcement, and the Western Massachusetts Joint Terrorism Task Force was able to stop Ciccolo before he tried to kill anyone.  There are a few lessons here:  the threat of “homegrown” radicalization and terror continues, and we are safest when we work together to spot and contain these threats.  I applaud the outstanding work of the Joint Terrorism Task Force and other law enforcement agencies that investigated and ultimately stopped Ciccolo, and the prosecutors who brought this case to conviction.”

On July 4, 2015, Ciccolo received four firearms which he had ordered from a person who was cooperating with law enforcement, and who had been communicating with Ciccolo about his plans to engage in a terrorist act.  Ciccolo was arrested immediately after receiving the firearms, which included a Colt AR-15 .223 caliber rifle, a SigArms Model SG550-1 556 rifle, a Glock 17-9 mm pistol, and a Glock 20-10 mm pistol.  Ciccolo had previously been convicted of a crime punishable by more than a year in jail and therefore was prohibited from possessing firearms.

Ciccolo, a supporter of ISIS, had spoken with a cooperating witness in recorded conversations about his plans to commit acts of terrorism inspired by ISIS, including setting off improvised explosive devices, such as pressure cookers filled with black powder, nails, ball bearings and glass, in places where large numbers of people congregate, like college cafeterias.  Prior to his arrest, agents had observed Ciccolo purchase a pressure cooker similar to that used in the Boston Marathon bombings.

During a search of Ciccolo’s apartment after he was arrested, agents found several partially constructed “Molotov cocktails.”  These incendiary devices contained what appeared to be shredded Styrofoam soaking in motor oil.  Ciccolo had previously stated that this mixture would cause the fire from the exploded devices to stick to people’s skin and make it harder to put the fire out.

Shortly after his arrest, while he was being processed at the Franklin County Correctional Center in Massachusetts, Ciccolo stabbed a nurse with a pen more than 10 times, leaving a bloody gash on the top of the nurse’s head.

Ciccolo has been detained since his arrest in July 2015. Ciccolo and the United States have agreed to a sentence of twenty years in prison to be followed by a lifetime of supervised release.

“Mr. Ciccolo is finally accepting responsibility for concocting an elaborate and frightening plot to engage in terrorism on behalf of ISIS,” said Special Agent in Charge Harold H. Shaw of the FBI’s Boston Field Division. “Any material support of a terrorist organization threatens our national security, and had Mr. Ciccolo’s efforts to advance his agenda not been thwarted by the FBI’s Joint Terrorism Task Force, countless lives could have been lost in a lethal terrorist attack.  This case is a testament to the tireless efforts of the FBI’s Joint Terrorism Task Force which remains committed to detecting, thwarting, and bringing to justice individuals like Mr. Ciccolo who seek to provide material support to and fight on behalf of designated foreign terrorist organizations.“