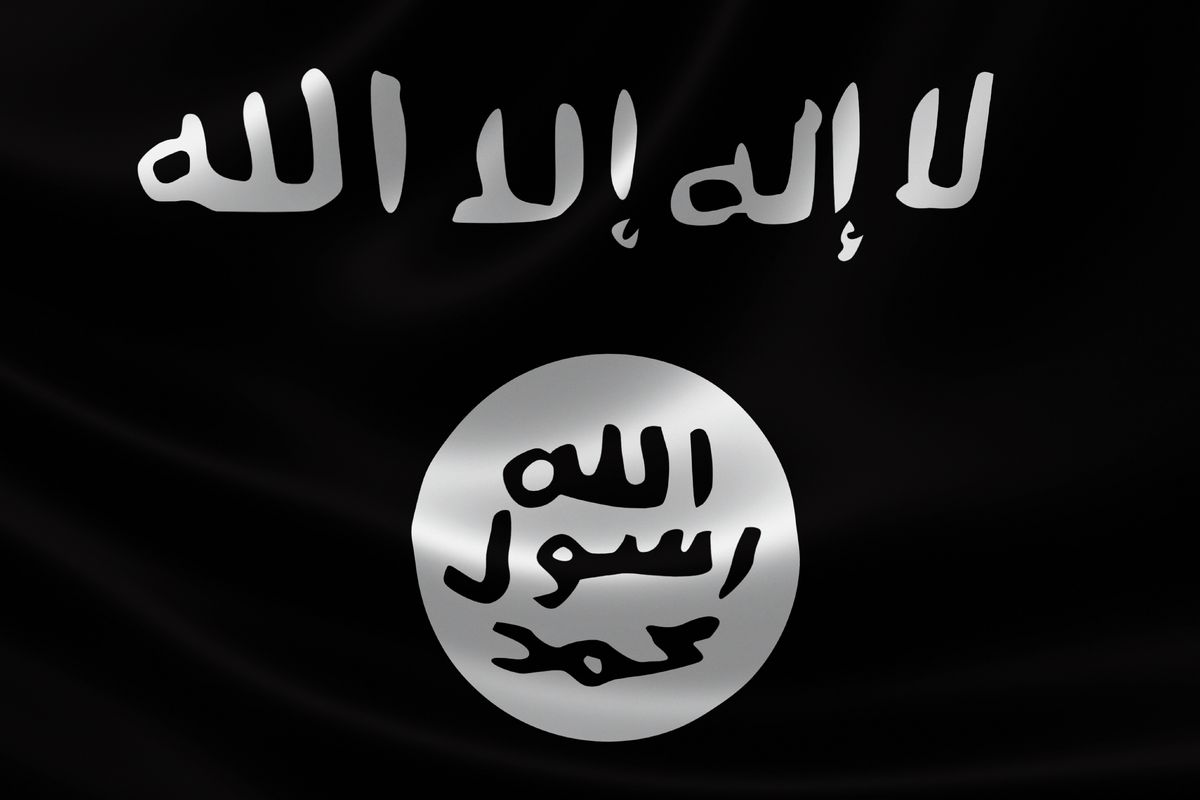 By analyzing 26.2 million Twitter comments in the Arabic language, researchers found that despite losing territory, ISIS remains successful at inspiring low-level attacks because of its messaging for a “call for lone jihad.” The study, “ISIS at its apogee: The Arabic discourse about support for ISIS on Twitter and what we can learn from that,” was recently published in SAGE Open.

The researchers analyzed Tweets from July 2014 to January 2015, when ISIS’s strength reached its peak and the group was expanding its territory. Assessing the connection between ongoing events and Tweet timing, the researchers found:

The researchers also noticed that foreign fighters often lived in countries with a lower share of support towards ISIS, geographically isolating them from the group.

“This correlation suggests that ISIS sympathizers living in countries with a lower support towards the group might feel marginalized, leading them to radicalize their views and join ISIS,” said the study’s authors Andrea Ceron, Luigi Curini and Stefano M. Iacus. “Because they don’t have an easily accessible way to join or support the organization in their own country.”

The researchers concluded that policy that increases censorship is not a solution to the ISIS threat as decreasing expressed support for the group can favor radicalization.