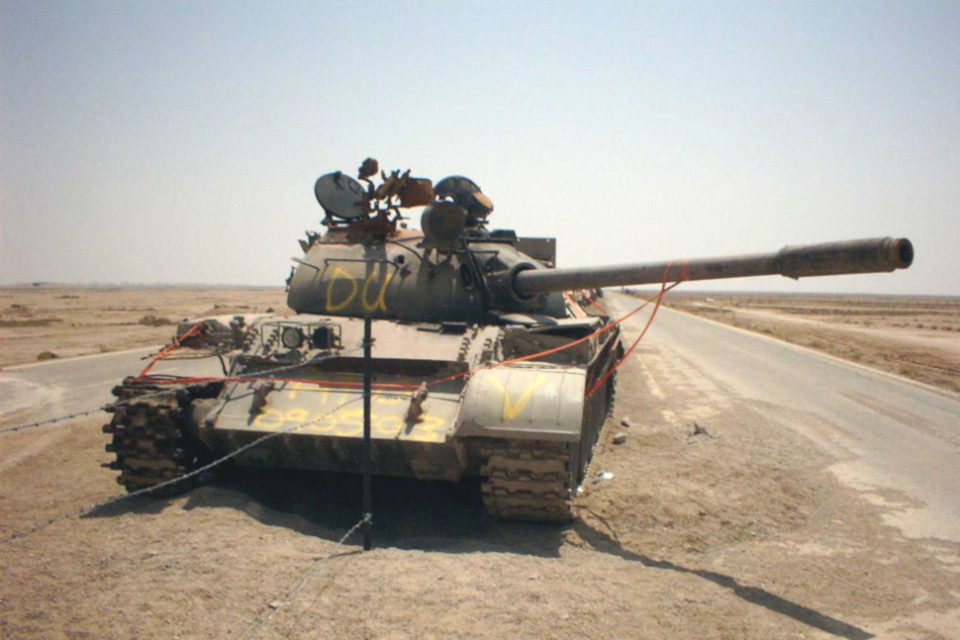 Kuwait has some of the highest rates of obesity and diabetes in the world, and scientists don’t know why. This question was addressed by Dr. Max Goodson, Emeritus Professor at the Forsyth Institute.

Goodson is the principal investigator of a large-scale study that analyzed diet, salivary bacteria, salivary protein biomarkers, and salivary metabolites of 10-year-old Kuwaiti children. Researchers collected saliva samples from 94 children once in 2012 and again in 2014.

All of the children were healthy at the start of the study, but approximately half of them developed obesity and metabolic syndrome two years later. When analyzing differences in metabolites found in saliva samples, Goodson and his colleagues discovered elevated levels of a biomarker for uranium toxicity were present in the saliva of children who became obese. The results were published recently in Frontiers in Endocrinology.

The biomarker, a compound called N1-Methyl-2-pyridone-5-carboxamide (2PY), is a metabolite of the vitamin niacin. It is present at low levels in almost everyone’s saliva. However, 2PY was found at higher than normal concentrations only in the saliva samples of the obese children in Kuwait. In a comparable group of obese children from Maine and Massachusetts, elevated levels of 2PY in obese children were not found.

“The implication,” Goodson said, “is that these children may be suffering from uranium toxicity, which may be contributing to the high rates of obesity and diabetes in Kuwait.”

The idea that uranium toxicity would be a health concern in Kuwait makes sense. In 1990-1991, the United States dropped almost 300 tons of uranium-containing munitions in the central region of the country, Goodson said. As part of the recent study, researchers found that the highest rates of obesity and salivary 2PY were concentrated in that central region and reduced in peripheral areas of Kuwait.

Goodson is careful to point out that the study measured a biomarker for uranium, not uranium itself. More research is needed to determine whether toxicity from exposure to the heavy metal is truly the culprit for high rates of obesity and diabetes seen in Kuwait.

A Trump-Xi Trade Deal Would Do Little to Fix the Real Problems U.S. Companies Face in China