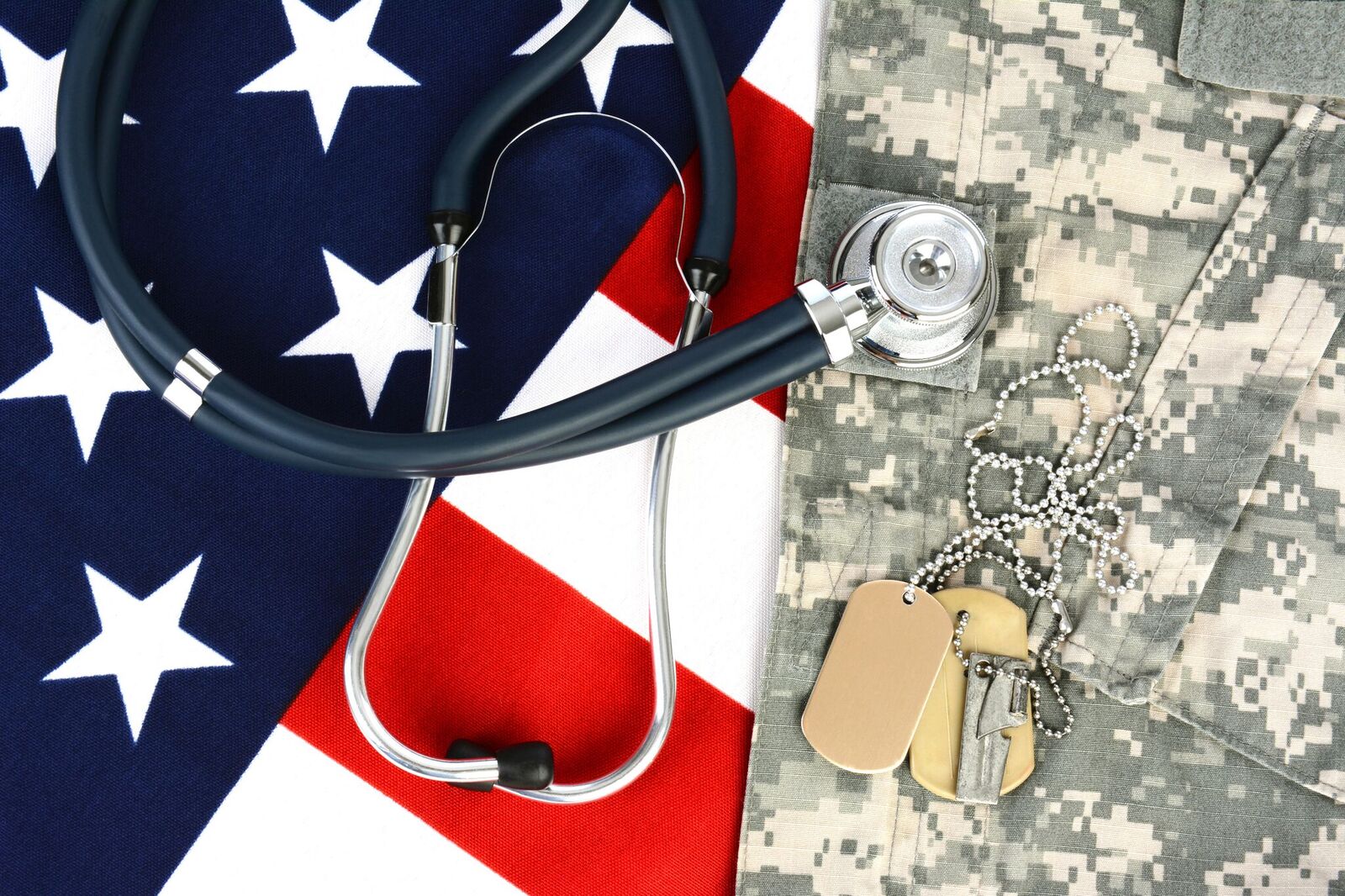 Brain imaging of veterans with Gulf War illness show varying abnormalities after moderate exercise that can be categorized into two distinct groups — an outcome that suggests a more complex illness that previously thought.

In a study published December 12 in the journal Brain Communication, researchers in the laboratory of James Baraniuk, MD, professor of medicine at Georgetown University Medical Center, imaged the brains of veterans with Gulf War illness before and after moderate exercise. The following day, the groups had a second stress test and a memory test during brain imaging.

There were no differences in fMRI scans between veterans before exercise. The veterans were then divided into those who had previously shown racing heart rates after standing up and those who did not. According to Stuart Washington, PhD, a post-doctoral fellow and lead author on the study, both groups of Gulf War illness veterans had differences in brain activity compared to healthy patients, but the type of abnormal brain activity was different between the groups. After exercise, the veterans prone to racing heart rates had a significant decrease in brain activity in the cerebellum, the part of the brain responsible for fine motor control, cognition, pain, and emotion. In contrast, the group not prone to racing heart rates had a significant increase in brain activity in a different part of the brain that is responsible for planning of body movements and is also associated with chronic pain. The healthy patients had no changes at all.

“Gulf War illness remains a debilitating disease, but we are getting a better handle on the cognitive dysfunction,” explains Baraniuk. “Now that different regions of the brain have been associated with two subtypes of GWI, we can study these regions through imaging and other techniques to improve diagnosis and, perhaps, to study future treatments.”

He concludes, “We are grateful to the veterans who participated in this research because they are providing the answers to medical questions and leading the charge to new therapies for GWI.”

Fukushima: Lessons Learned from an Extraordinary Case of Soil Decontamination