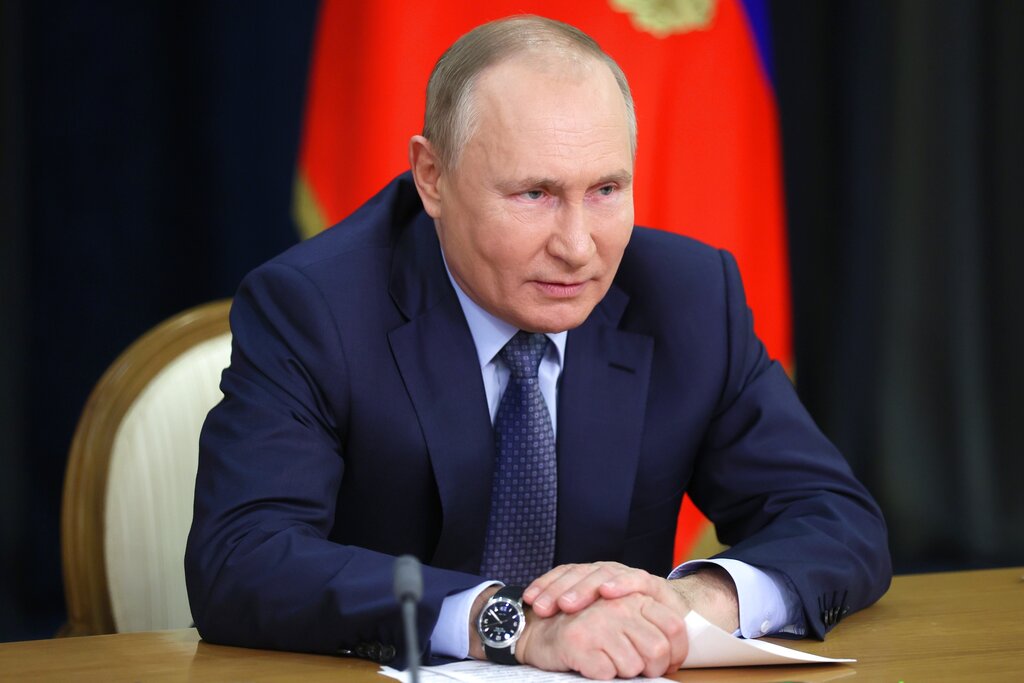 Contradiction, unpredictability and playing the bully have been the more frequently deployed weapons by Russian President Vladimir Putin, especially in the case of the current crisis in Ukraine.

Stuart Kaufman, former director for Russian, Ukrainian and Eurasian Affairs for the U.S. National Security Council Staff and professor of political science and international relations at the University of Delaware, said that, up until now, most of the world sees through the bully act.

“Putin was hoping to get what he wants – for now, domination of Ukraine – by intimidation,” he said. “It isn’t working.”

Kaufman said Putin is capable of starting a war, but only if he thinks he can win quickly.

“The military buildup in Belarus might give him that. Peace depends on the Ukrainians building up the ability to prevent an easy Russian win.”