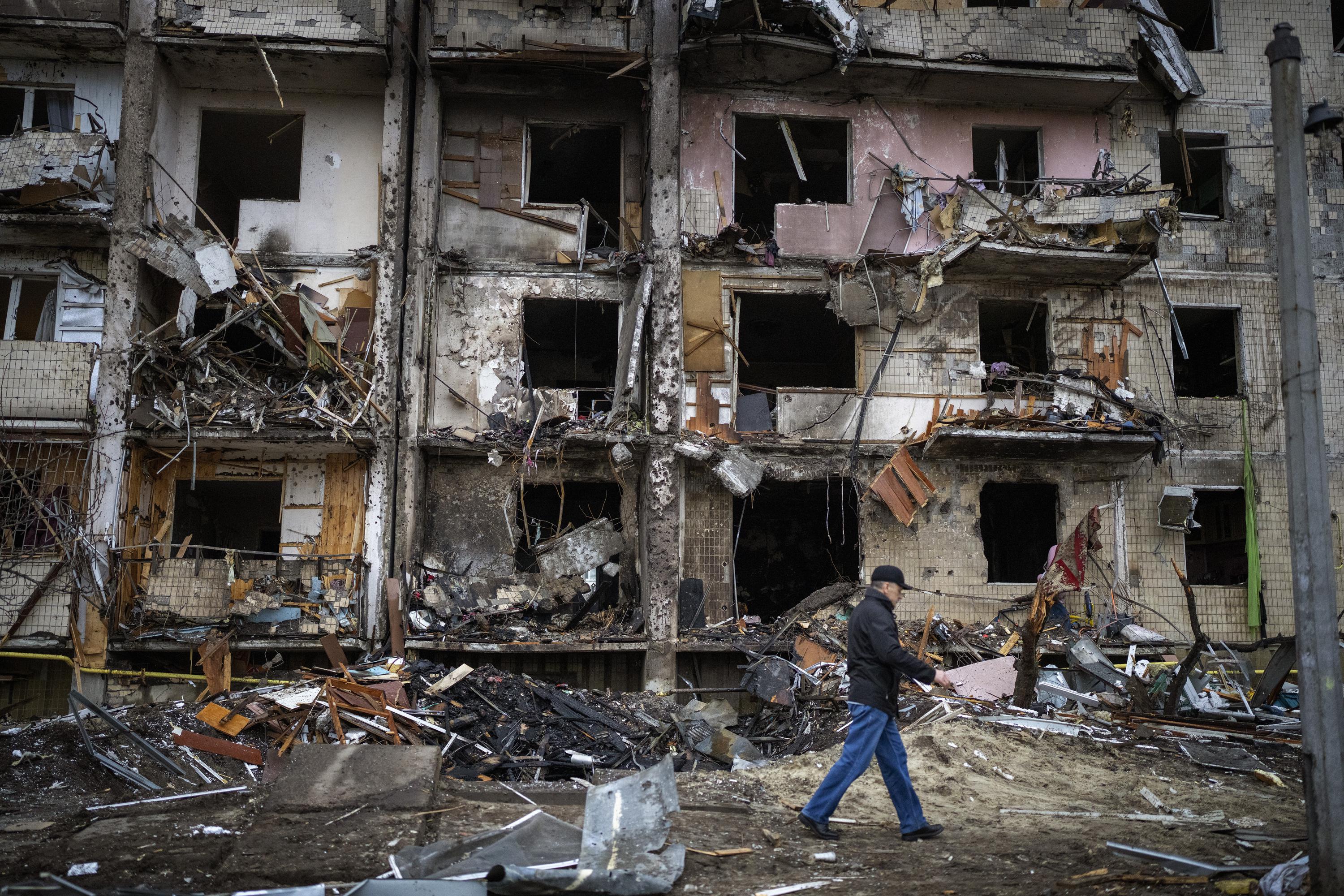 Putin’s invasion of Ukraine is not a peacekeeping operation as described by Russian-language media, but an act of naked aggression, according to Heather D. DeHaan, associate professor of history at Binghamton University, State University of New York.

On the surface of things, this is a conflict over NATO expansion, something to which Russia has objected for over twenty years. Russia has long considered NATO expansion to be at best a betrayal and at worst a threat. Mikhail Gorbachev, in negotiating the reunification of Germany, voiced concerns about potential NATO encroachment—and believed that western leaders promised not to permit it. In Russian rhetoric, the invasion pushes a potential aggressor (i.e. NATO) from its doorstep.

With this invasion, however, Russia displays more sweeping objectives—denying Ukraine not only NATO membership, but more importantly its identity and integrity as a distinct, sovereign people. Putin has revived old imperial rhetoric about the “historical unity” of the Russian and Ukrainian people, implying a necessarily shared identity and also political union.

With a rhetorical throwback to the Second World War, Russia has declared “denazification” as part of its “peace enforcing” process. This is alarming language. Ukraine is a democratic country, not a fascist one, and it is Ukraine’s western-oriented democracy that Putin rejects. Under the guise of “denazification,” Russia occupiers could easily target, arrest, and eradicate (as political threats, or as persons) a broad swath of Ukrainian nationals, all while spreading the falsehood that Russia is “protecting’ Russia and Ukraine from fascists.

The Soviet oppression of Ukraine points to a historical precedent for such a campaign—namely, dekulakization. As formulated in the 1920s, dekulakization was ostensibly about protecting poor peasants from exploitation by rich neighbors, known as kulaks. The “exploiters” were to be disempowered or else removed from the village. In practice, the policy decapitated Ukraine’s rural leadership, branding all who opposed Soviet policy as a ‘kulak,’ and facilitated a brutal collectivization campaign that resulted in mass starvation. Russia’s slurs against Ukrainian democracy need to be condemned, not only for their falseness, but because they threaten a broad swath of the civilian population, should Russia linger in Ukraine.

Big Data Arrives on the Farm