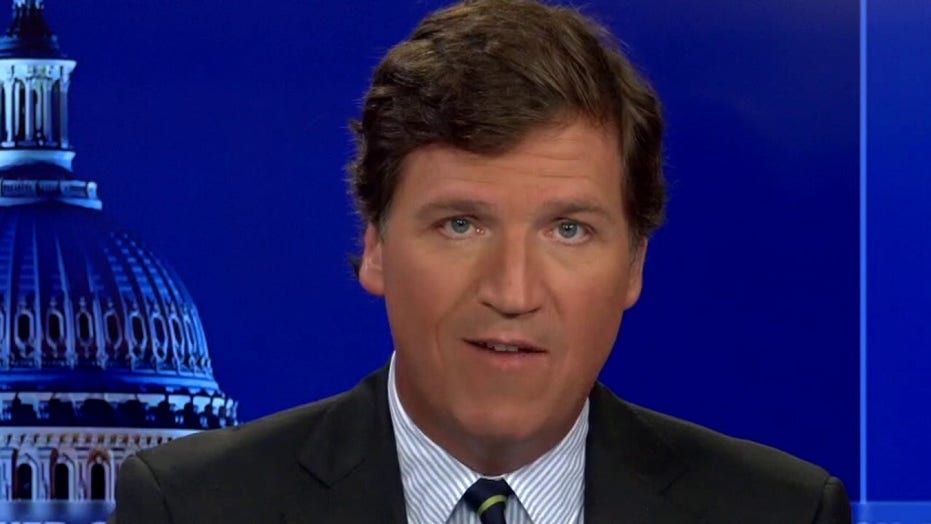 As Russia continues to pummel Ukraine’s cities with constant shelling, it is getting a helping hand from China, which is spreading the claim that the U.S. is financing biological weapons labs in Ukraine.

Certain conservative media outlets and social media accounts, including Tucker Carlson of Fox News, are amplifying this claim. We find this claim to be misleading. The U.S. does not fund bioweapons research in Ukraine.

On March 9th, Tucker Carlson raised alarms that the recent testimony by Victoria Nuland, the Under Secretary of State, who acknowledged that the U.S. has funded biological research in Ukraine, is proof that the labs are producing or conducting research on biological weapons.

According to this fact sheet by the U.S. Defense Department, the U.S. government has spent $200 million in Ukraine supporting 46 Ukrainian laboratories, health facilities and diagnostic sites since 2005. This funding is part of the Biological Threat Reduction Program – an offshoot of the Nunn-Lugar program enacted after the end of the Cold War. Former Democratic congressman Tulsi Gabbard has expressed concern that the pathogens could fall into Russian hands and have urged that any harmful pathogens be destroyed.

Where did these claims surface? Russia (and when it was the Soviet Union) have a history of bioweapons-related disinformation. Russia relayed these claims just as they began their military operations on the border of Ukraine. Both Russia and China issued a joint statement decrying US bioweapons activities. Chinese diplomats and state media organizations repeated the conspiracy theory at news conferences in Beijing and on official social media accounts.

Despite its dubious origin, Tucker Carlson has amplified this claim by focusing on the congressional testimony of Victoria Nuland, who was asked by Senator Marco Rubio, Republican of Florida, whether Ukraine has chemical or biological weapons.

“Ukraine has biological research facilities which in fact we are quite concerned Russian troops, Russian forces, may be seeking to gain control of, so we are working with the Ukrainians on how they can prevent any of those research materials from falling into the hands of Russian forces should they approach,” Nuland said.

The State Department has since clarified that Ms. Nuland was referring to Ukrainian diagnostic and biodefense laboratories during her testimony, which is different from biological weapons facilities.