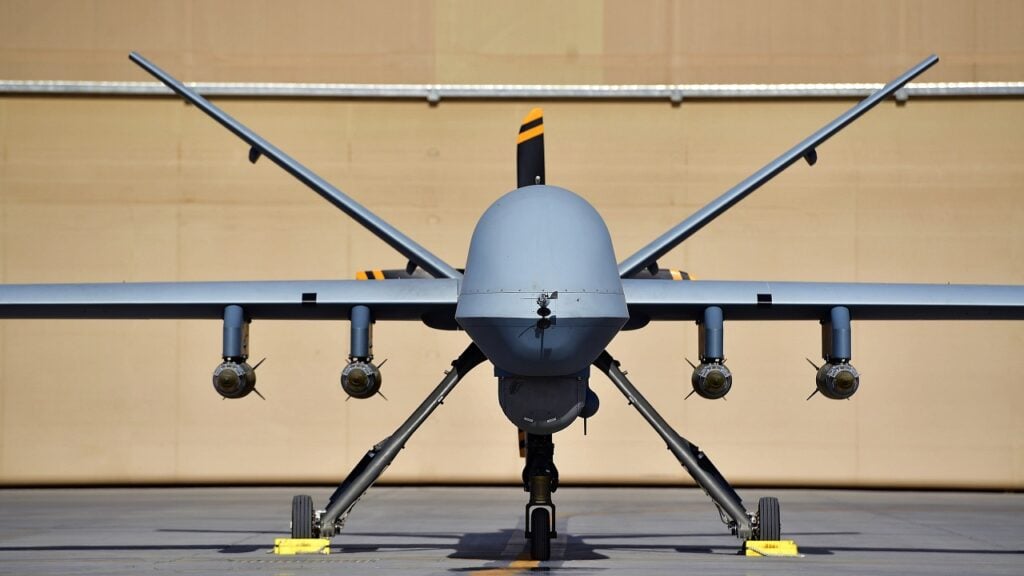 Ukraine has utilized drones in its vigorous defense against Russia’s invasion, and now the Biden administration is sending Switchblades to the country as part of a new $800 million weapons package.

Paul Lushenko, doctoral student at Cornell University, is co-editor of “Drones and Global Order: Implications of Remote Warfare for International Society”. He is a lieutenant colonel in the U.S. Army and senior policy fellow at Cornell’s Tech Policy Lab.

“The conflict in Ukraine reflects that Unmanned Aerial Vehicles, or drones, have irrevocably altered the character of war.

“Drones have enabled Ukraine to gain parity with Russia by pursuing an asynchronous –‘hit-and-run’ – strategy. The Ukrainian military has weaponized commercially available drones such as the Chinese-manufactured DJI to disrupt the movement of Russian forces during pitched battles. The Ukrainian military has also integrated larger armed drones into its arsenal, namely the TB-2 Bayraktar manufactured by Turkey, to extend its operational reach against Russia’s logistical trains.

“Countries observing the war in Ukraine, especially those with smaller militaries, are likely to acquire drones to capitalize on the asymmetric advantages against larger adversaries. While the military benefits of drones may be clear, less certain are the implications of proliferation for global order, particularly the global governance of drones.”

Global Instability and the Timing of Russia’s Attack on Ukraine