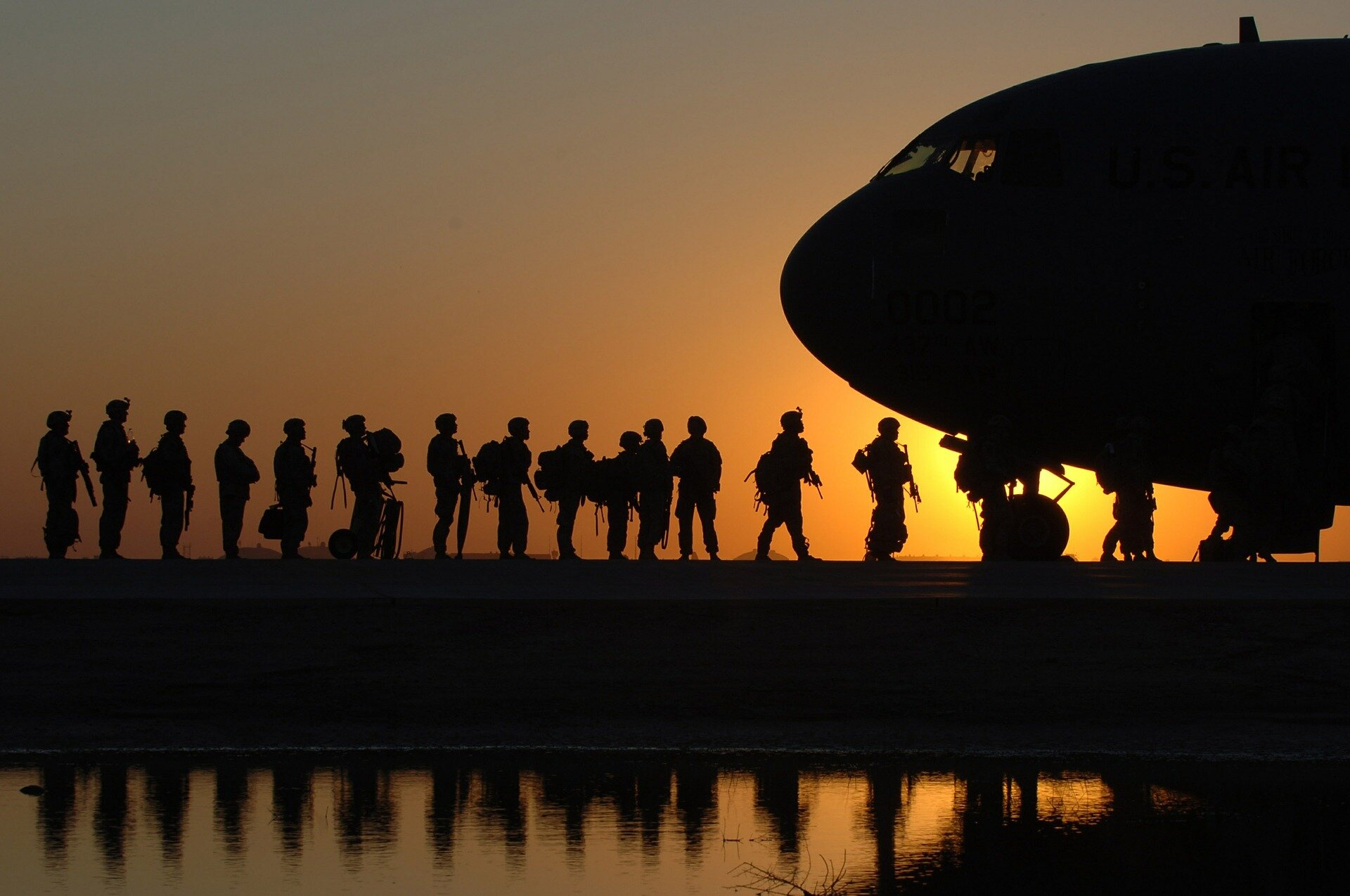 A new Rice University and University of Nevada, Las Vegas study on Americans’ attitudes about military intervention finds the public prefers when the U.S. works with other military powers, protects civilians and resolves conflicts peacefully.

The researchers specifically examined public opinion on military intervention in a hypothetical civil war in which the motivations for U.S. involvement varied.

They gave survey participants several different scenarios in which political and humanitarian interests would be affected. Fang and Oestman probed attitudes toward three aspects of a military intervention: the motivation, the form and the mandate (in other words, what it takes to achieve success). This research took a different approach than previous public opinion surveys, which have gauged attitudes on specific military campaigns as they unfold.

“Those types of surveys conducted amid specific military conflict may not offer all the options and dimensions for the public to consider, and thus don’t often paint a complete picture of public preferences,” Fang said. “By using this hypothetical scenario and with a survey experimental design, we were able to use a consistent framework to compare public support across different scenarios.”

Instead of supporting U.S. soldiers engaging in combat without allies, the study found, people were more likely to back multilateral intervention (including United Nations peacekeeping efforts), protecting civilians and resolving conflicts peacefully. The only scenario in which most respondents expressed support for unilateral intervention was when fighting terrorism. Fang and Oestman also found that concerns about the perceived legitimacy of U.S. intervention were more important than the cost and success of a military campaign.

“Our study shows that Americans are highly supportive of the U.S. becoming militarily involved in the scenarios we presented,” Oestman said. “However, perhaps because of the long wars in Iraq and Afghanistan, they also display a strong preference for the U.S. to prioritize efforts that focus on protecting civilians and peacefully resolving conflicts over engaging directly in combat. Also related to this may be the finding that they are also highly concerned about the legitimacy of any actions the U.S. might take.”