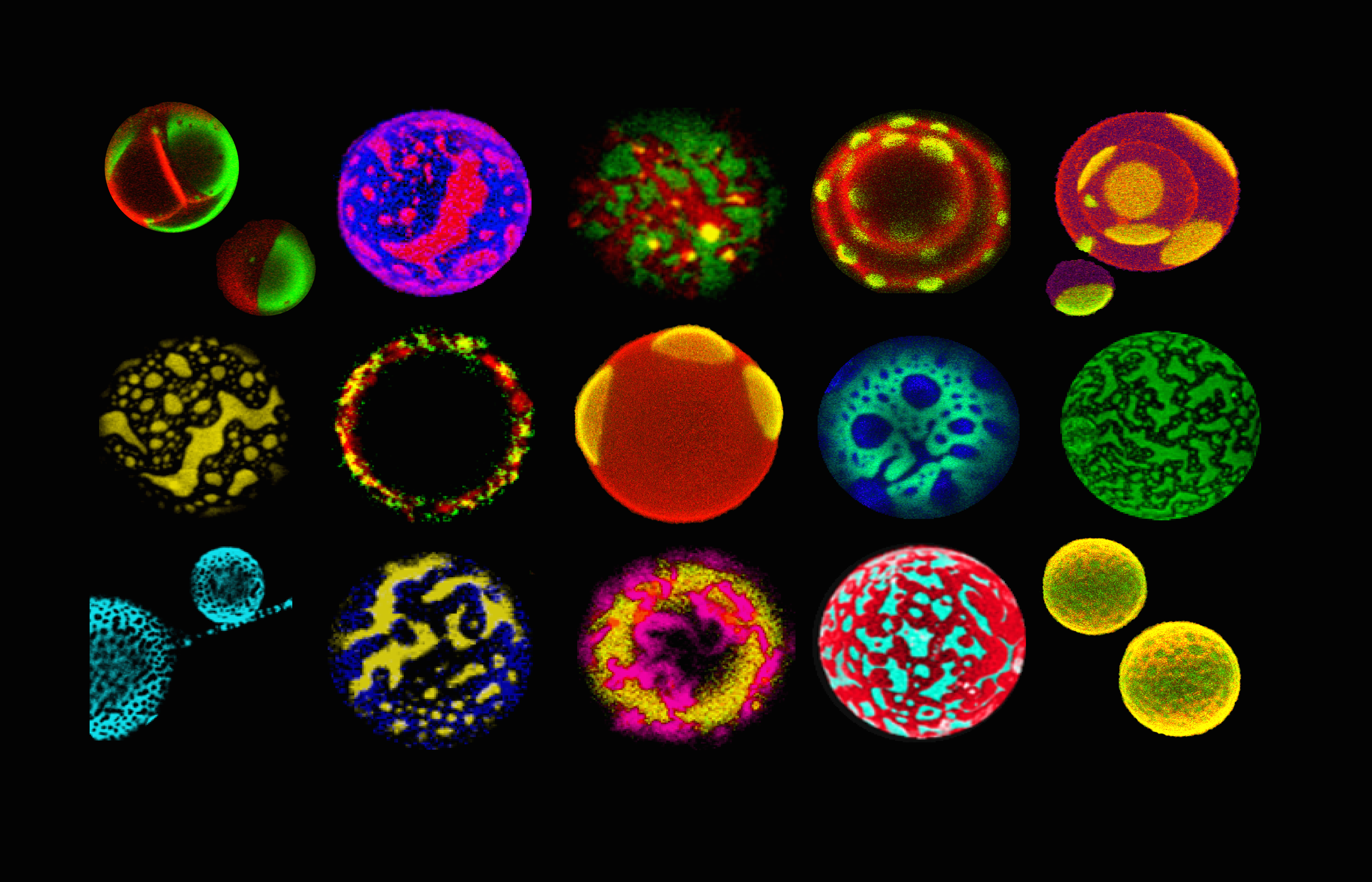 A new analysis by the Synthetic Biology Project at the Wilson Center finds the Defense Department and its Defense Advanced Research Projects Agency (DARPA) fund much of the U.S. government’s research in synthetic biology, with less than 1 percent of total federal funding going to risk research.

The report, U.S. Trends in Synthetic Biology Research Funding, finds that between 2008 and 2014, the United States invested approximately $820 million dollars in synthetic biology research. In that time period, the Defense Department became a key funder of synthetic biology research. DARPA’s investments, for example, increased from near zero in 2010 to more than $100 million in 2014 — more than three times the amount spent by the National Science Foundation (NSF).

“The increase in DARPA research spending comes as NSF is winding down its initial investment in the Synthetic Biology Engineering Research Center, or SynBERC,” says Dr. Todd Kuiken, senior program associate with the project. “After the SynBERC funding ends next year, it is unclear if there will be a dedicated synthetic biology research program outside of the Pentagon. There is also little investment addressing potential risks and ethical issues, which can affect public acceptance and market growth as the field advances.” The Science and Technology Innovation Program at the Wilson Center reports that the new study found that less than 1 percent of the total U.S.funding is focused on synthetic biology risk research and approximately 1 percent addresses ethical, legal, and social issues.

Internationally, research funding is increasing. Last year, research investments by the European Commission and research agencies in the United Kingdom exceeded non-defense spending in the United States, the report finds. The research spending comes at a time of growing interest in synthetic biology, particularly surrounding the potential presented by new gene-editing techniques. Recent research by the industry group SynBioBeta indicated that, so far in 2015, synthetic biology companies raised half a billion dollars — more than the total investments in 2013 and 2014 combined.