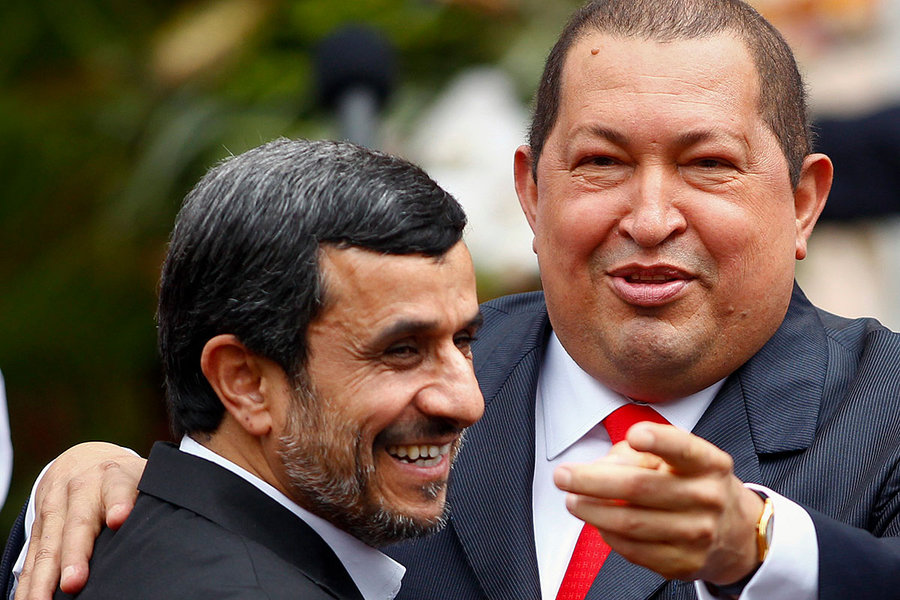 David Grantham, a senior fellow on national security at the National Centre for Policy Analysis, stated in his report on terrorism in Latin America that the threat from Islamic extremists in the region is being overlooked in U.S. national security strategy. He recommends a shift in U.S. “priorities in Latin America to strategies that preemptively disrupt the financial networks of Islamists, aid allied governments with legal and law enforcement support, and increase intelligence-gathering capabilities in the region.”

The growth of Islamic radicalization in Latin America and the Caribbean is consistent with the growth of Islam in the region and this is alarming because of the region’s proximity to the United States. A report released by Spain’s Defense Ministry in December 2016 stated that Latin American governments live with a denial of the existence of Islamic terrorist networks in their region. Leaders treat it as a “foreign matter” that is more relevant to the Middle East, Africa, and Europe. Their negligence, in sync with their incapacity and other regional economic complications, make it possible for Islamic terrorist groups like ISIS and Hezbollah to operate seamlessly and generate large sums of money to sponsor terrorist activities in other countries, mainly the United States. These terrorist organizations have collaborated with established drug trafficking conglomerates like the El clan Barakat in Paraguay and Joumaa in Colombia, to raise and launder large amounts of money in what Spain’s military experts call a “marriage of convenience.” Latin American organized crime groups and Muslim terrorists have different objectives and interests but “each takes advantage of the benefits that the relationship provides.”

Iran’s growing influence in Latin America alongside its increasing popularity among some leaders in the region is a major concern because of Iran’s long history of hostility towards the United States. Former Commander of U.S. Southern Command and now Homeland Security Secretary  Gen. John Kelly, in March 2015, testified before the Senate Armed Services Committee that Iran had opened some embassies and “cultural centers” in Latin America to gain a foothold in the region. Grantham told Fox News that his report “proves the threat from terrorism in the western hemisphere is not just from ‘lone wolf’ radicalization or loosely affiliated jihadists tinkering on social media. “Islamists are organized, well-funded and operating sophisticated operations against the United States only a few hundred miles south of our border,” he said. Current head of U.S. Southern Command Navy Admiral Kurt Walter Tidd, during the “Intelligence in Defense of the Homeland” symposium at the University of Texas in March, recommended an interagency coordination approach to develop a comprehensive counter-threat network against the terror threat because the collaboration between terrorists and criminal networks in Latin America has created a magnitude of threat that cannot be unilaterally contained by any agency. “We’re in the process of standing up a counter-threat network team in our HQ,” Tidd said. The team shall comprise of “the CT, CN, CTOC, and CWMD communities, drawing expertise from our intelligence, operations, plans, and the law enforcement liaison teams – to better support interagency partners charged with disrupting threat networks,” he added.

Tidd said the connection between extremism and criminal networks in Latin America is a “permissive security environment” in which the government is ineffective and the people are socioeconomically vulnerable. He said the U.S. government is increasing its commitment to USAID and State Department in the development field because it would be counterproductive to combat the terror networks in the region without treating the conditions, and blocking the channels that led to their emergence.