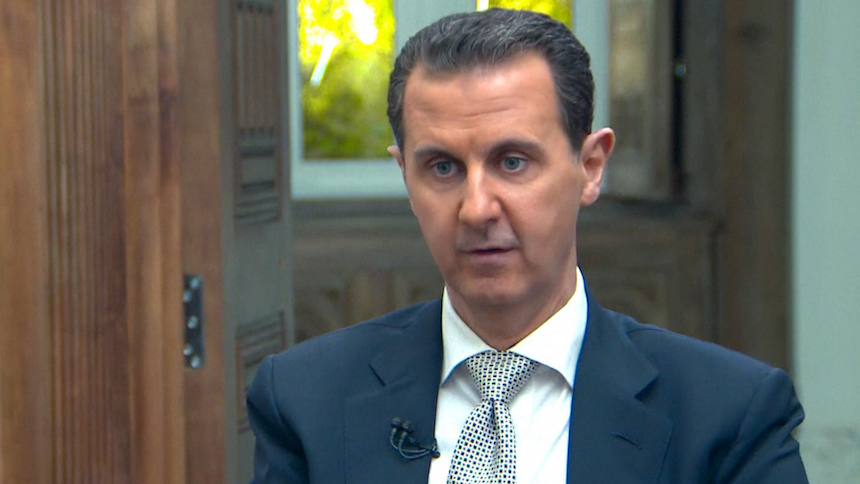 Jean-Marc Ayrault, France’s foreign minister, said Wednesday that France’s intelligence services have evidence that the Syrian government carried out the chemical weapons attack on a Sunni village earlier this month. “There is an investigation underway… it’s a question of days and we will provide proof that the regime carried out these strikes,” Ayrault told LCP television.

The Syrian military’s attack on Khan Sheikhun killed eighty-six. British and Turkish scientists, examining injured victims and performing autopsies on those killed, found evidence of both sarin – a nerve gas – and chlorine.

In August 2013, the Syrian military launched a large sarin gas attack on Sunni neighborhoods in Damascus, killing 1,200 and injuring many more. In the wake of the attack, Russia and the United States forced the Syrian government to surrender its chemical arsenal to a UN chemical weapons watchdog, and dismantle its chemical weapons manufacturing infrastructure.

Western intelligence services never believed that Assad has surrendered his entire chemical arsenal, and the Organization for the Prohibition of Chemical Weapons (OPCW), the UN watchdog, has said Assad’s government is responsible for at least two sarin gas attacks since Syria officially gave up its chemical weapons – and for many more attacks involving chlorine and mustard gas.

Reuters reports that last week, Russia vetoed a Security Council resolution which called for an immediate international investigation into the Khan Sheikhun attack.

The draft of the Security Council resolution which Russia vetoed called on the Syrian government to provide flight plans, flight logs, and other operational military information from the day of the strike.