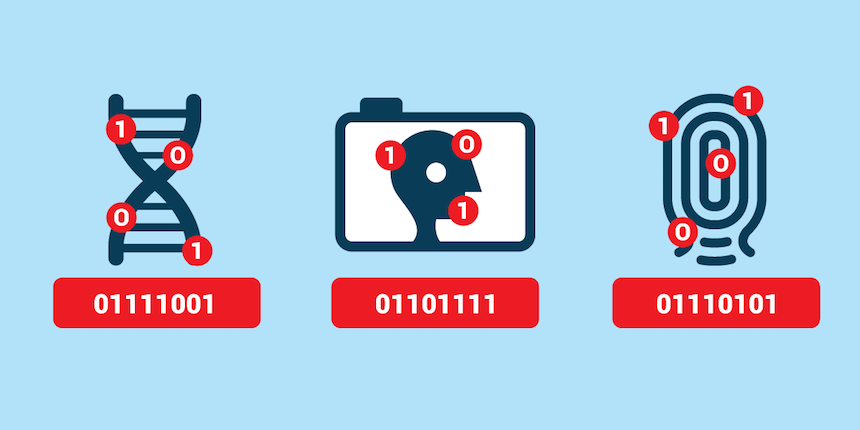 On November 9, the Electronic Frontier Foundation (EFF) issued a statement against a Transportation Security Administration’s (TSA) proposal to obtain travelers’ facial and iris scans under the TSA PreCheck program application. The EFF claims that the new proposal is a “massive violation of privacy that could serve as a gateway to the collection of biometric data to identify and track every traveler at every airport and border crossing in the country.” Until this summer, TSA collected fingerprints solely to perform background checks on PreCheck applicants, but the agency ran a pilot program at Hartsfield–Jackson Atlanta International Airport and at Denver International Airport that used those prints along with a contactless fingerprint reader to verify the identity of PreCheck travelers at security checkpoints at both airports. TSA plans to expand the pilot program to other U.S. airports and under the agency’s new proposal, PreCheck applicants will provide new forms of biometric data including facial and iris scans, in addition to the already existing fingerprint requirement.