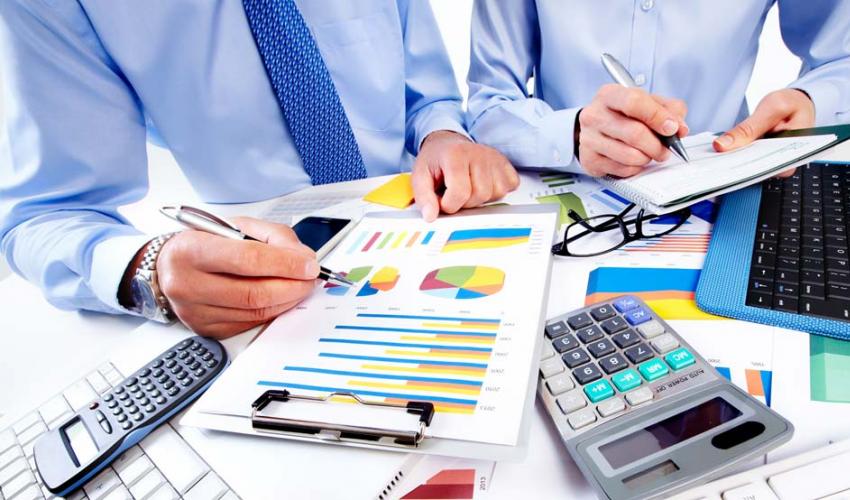 Conventional wisdom indicates that market discipline and transparency ensures that financial data of public firms are more reliable for potential investors than financial reports from private companies. Contrary to this widely-held belief, new research from the NYU Stern School of Business, University of Bolzano and Bocconi University finds that when comparing European public firms against private firms with similar organizational structures, private firms provide a higher “earnings quality” or EQ, which is a measure of the reliability of financial statements.

The co-authors conclude that:

“In less-sophisticated capital markets, incentives to produce high-quality financial statements are not strong enough,” explained Professor Zarowin. “Our research shows that public companies often over-report earnings to improve their short-term performance. Because of this trend, investors should be leery of public financial data in many European markets.”

“Unfortunately, the lack of available data in the private firms does not allow us to test the US setting,” explained Professor Marra. “The United States has high-quality capital markets, but opportunistic reporting is prevalent there, so it is not clear whether similar results would be found.”