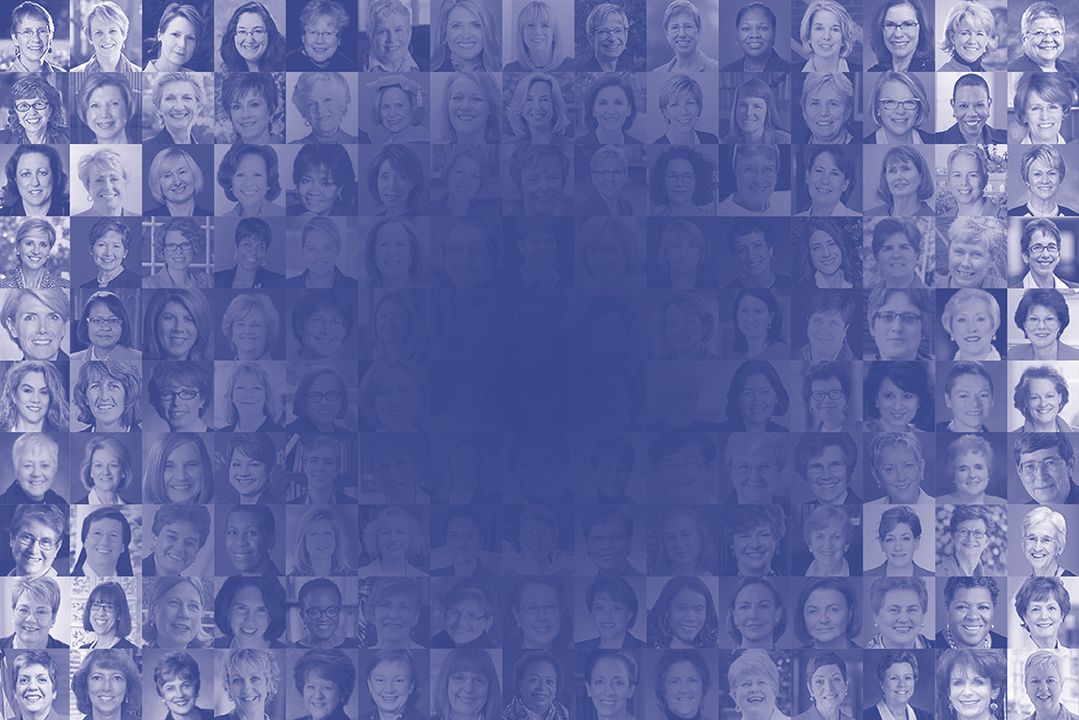 Job sharing offers a route to increase the number of women in senior leadership roles in higher education.

Research from Lancaster University Management School, published in a special issue of Social Sciences, shows the potential for job sharing to provide new routes into senior management positions and to increase female presence in the upper echelons of the sector.

Despite recent increases, only 27 percent of Chairs of Governing bodies in UK higher education are women, similarly the proportion of female Vice-Chancellors also standing at 27 percent. The number of women leading academic faculties or schools has not grown since 2016.

One reason behind the lack of senior women leaders is the proportion of female professors, with 26 percent being female in the UK – and similar numbers across Europe – in 2017/18. With a previous career in research and a professorial appointment a pre-requisite for a Vice-Chancellor appointment, this limits the number of potential candidates.

However, the researchers found that job sharing offered the opportunity to open up the talent pipeline, increasing the number of potential candidates for higher-level posts.

“There is a scarcity of female leadership representation in higher education,” said report co-author Emma Watton, Director of the Executive MBA at Lancaster University. “In particular, there is a problem in the development of a future leadership pipeline.

“The culture of long working hours, job uncertainty and recent financial constraints across the sector, with multiple reorganisations at HE establishments, together with often an entrenched male leadership community, mean sometimes women make a decision not to apply for senior leadership roles.

“Job sharing enables women – and men – to remain in or be recruited to senior management roles where greater working flexibility is valued, for example to accommodate caring responsibilities or whilst studying part-time.

“We believe that leadership job sharing is a useful and practical method for retaining female talent and skills, and broadening the pipeline of future leaders. By organisations actively endorsing the vast majority of posts as suitable for job sharing, we strongly believe there would be a positive impact on the female leadership pipeline, which would help achieve gender equality at senior levels over time.”

The Lancaster study highlighted issues and benefits raised by a case study at a UK university, with two women in a job share able to play to one another’s strengths and collectively shoulder responsibility, while needing to have trust and faith in each other.

The researchers found that two parties in a job share could learn from each other and better use their own skills, while the skills of the other were used in different areas. As well as increasing productivity, it also allowed them to identify their own strengths and develop their leadership identity, which enabled future progress towards more senior positions.

“Increased confidence can help to counter the stereotype of a lack of confidence in pursuing a climb up the career ladder,” said co-author Sarah Stables, of Stables and Co Innovation Ltd. “Job sharing creates a mentor-type relationship where both can boost the confidence of the other and promote the strengths of the other to stakeholders. As such, it also addresses the self-promotion deficiency to better place them in line for higher-level posts.

“If universities adopted job sharing at all levels, it is highly plausible their ability to both retain existing talented women and to recruit more women would be increased at a stroke.”

She added: “Of benefit to organisations is that research shows that job sharing increases productivity, retains highly skilled employees, reduces employee time off due to ill health and increases employee engagement.”

While the study focused on higher education, the authors feel their findings can apply across sectors, highlighting for example a lack of women in high-ranking positions within FTSE 250 listed companies.

“Job sharing provides an opportunity to increase women’s representation not just in higher education leadership, but in all sectors,” added Professor Steve Kempster, of Lancaster University Management School’s Department of Entrepreneurship and Strategy. “There are concerns over the pipeline of female leaders in FTSE 250 companies, with an increase seen in the number of male-only boards, so the possibility of job sharing senior leadership roles should be considered.”