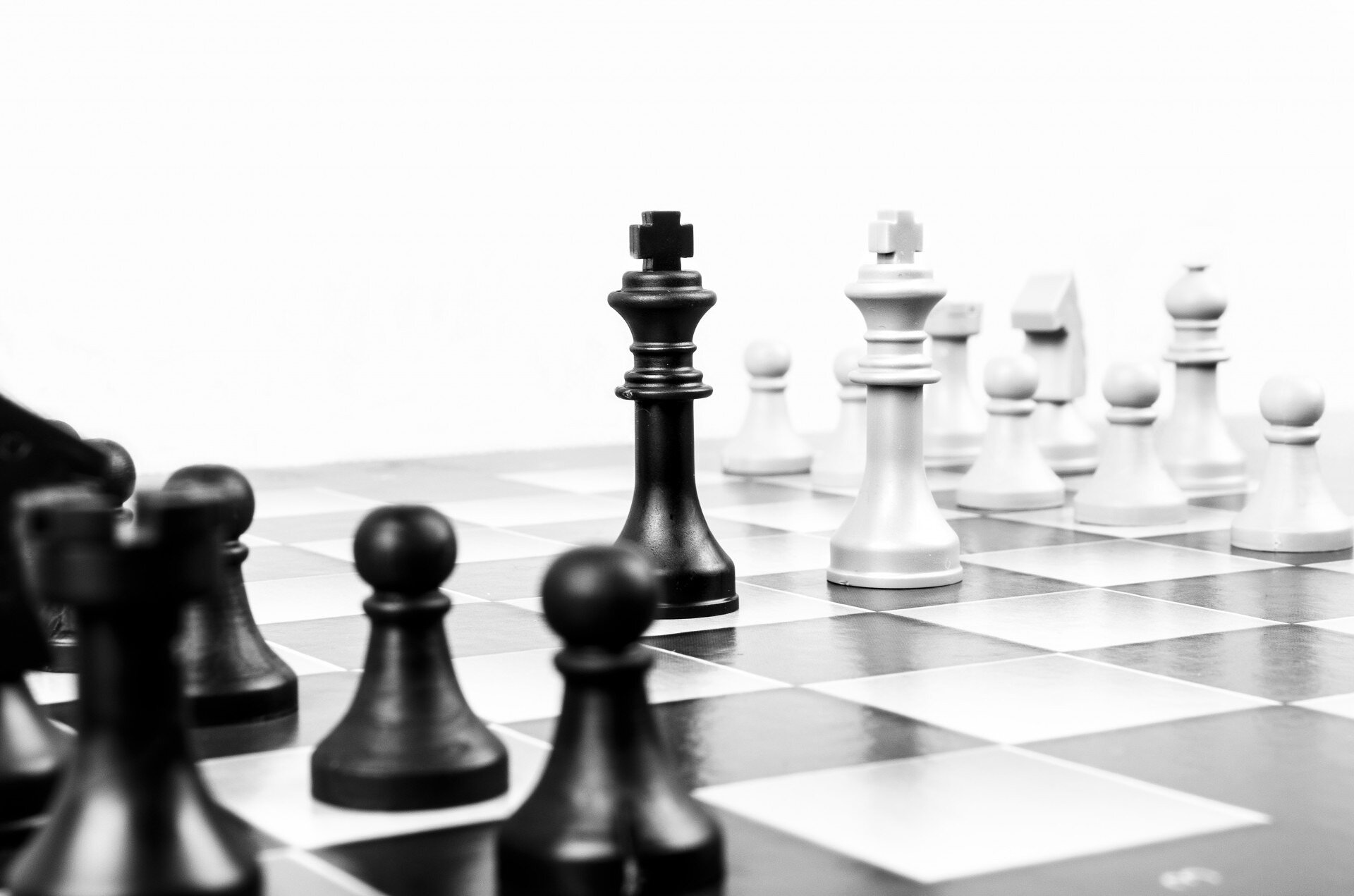 Members of collective leadership groups can maintain cohesion and act decisively when faced with a crisis, in spite of lacking the formal authority to do so, according to new research from Cass Business School.

The study ‘Ambiguous Authority and Hidden Hierarchy: Collective Leadership in an Elite Professional Service Firm’ examines the distinctive power dynamics revealed among peers in a professional service firm as they responded to an acute organisational crisis – the substantial reduction in the size of the partnership when the global banking crisis forced a decline in the firm’s revenue.

As they dealt with the crisis, members in the firm’s collective leadership group exercised considerable informal power under the cloak of ambiguity, highlighting the hidden hierarchy that existed within the collective. Their response also emphasised the significance of an individual ‘heroic’ leader within the collective – in this case, the Senior Partner.

“Professional service firms have a partnership form of governance, with an extended network of professional peers collectively owning the firm. As a result, peers expect considerable autonomy and consultation about how their business is managed,” she said.

The firm is ranked in its sector’s top five globally in terms of revenue, profitability, and number of staff. At the time of the study (2009-10), it generated revenue of US$1,500 million, had 500 partners and employed 5,000 staff.

In 2008, the collapse of Lehman Brothers and the subsequent banking crisis caused a significant threat to the firm’s core business, with the firm facing a sharp decline in income and limited scope to reduce costs as partner remuneration formed a substantial part of the cost base.

“There was no facility within the Partnership Agreement to reduce a partner’s profit share and as a co-owner of the firm, a partner could only be compelled to leave following a vote of the full partnership. In addition to this, a large reduction in partner numbers would threaten the social embeddedness of the partnership as a whole,” said Professor Empson.

The composition and authority of the collective leadership group was ambiguous, including the senior executive pair of Senior and Managing Partner, whose roles were deliberately not distinguished and had considerable overlap. Power relations between the two were ambiguous but not contested. The group also included joint heads of practice, Board members and an unofficial management team.

“The prevailing pattern of interaction within the group was of an instinctive, intuitive mutual adjustment which was demonstrated by how the group built consensus, created collective responsibility, attempted to avoid conflict and worked to maintain harmony,” said Professor Empson.

“This was facilitated by high levels of social interaction within the group which members suggested was associated with the characteristics of career tenure, with people building close relationships over time, as well as shared values and mutual trust.”

“The Senior Partner first organised an initial highly confidential meeting to discuss the firm’s response with a smaller group including some joint heads of practice and some Board members. He and the Managing Partner said they didn’t have all the answers and wanted to get the ‘best minds’ round the table to share thoughts and ideas”.

After this meeting, the Managing Partner and Finance Director commenced formal contingency planning to develop a list of partners for restructuring. Their list of selected partners was then rejected by the practice heads and the Board and was further refined by a subset of the leadership group, with practice heads challenging each other’s lists. This caused conflict and disagreement but was ultimately resolved after forceful interventions from the Senior and Managing Partner.

The Senior and Managing Partner then sought to build support for decisive action within the wider collective leadership group and other influential colleagues within the partnership by establishing consensus for the decision and extending collective responsibility.

It was decided that 50 partners (10 per cent of the total) would be asked to leave and offered a substantial compensation package. A further 35 partners were asked to accept a reduction in their partnership equity. All ‘restructured’ partners accepted their packages.

Professor Empson said the interviewees praised the Senior Partner for his deliberate yet unobtrusive leadership which resolved the crisis.

“Echoing Winston Churchill’s famous speech during a bleak period of World War II, a Board member told me: “(The Senior Partner) managed to bring a tricky group of people to unity. It was his finest hour.”

“Whilst they may avoid the rhetoric and personality cult of the conventional ‘heroic’ leader, their ability to mobilise and direct individuals can be seen as a subtle and nuanced version of heroism. It is perhaps ironic that this study has highlighted to extent to which collective leadership ultimately ends and begins with the individual.”

What Iranians Think of the U.S. and Their Own Government