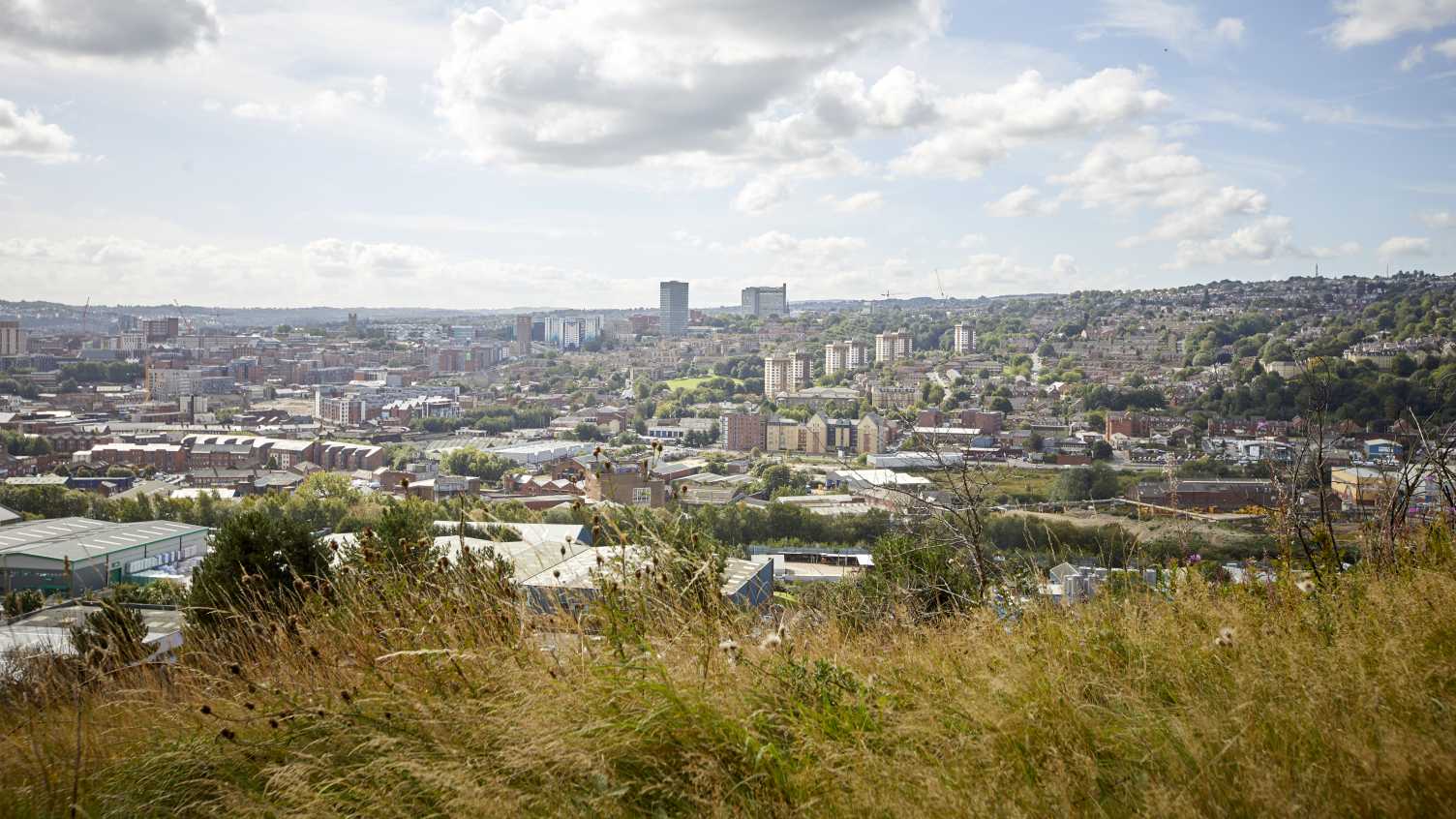 Growing fruit and vegetables in just 10 percent of a city’s gardens and other urban green spaces could provide 15 percent of the local population with their ‘five a day’, according to new research.

In a study published in Nature Food, academics from the Institute for Sustainable Food at the University of Sheffield investigated the potential for urban horticulture by mapping green spaces and grey spaces across the city.

They found that green spaces including parks, gardens, allotments, roadside verges and woodland cover 45 percent of Sheffield – a figure similar to other UK cities.

Allotments cover 1.3 percent of this, while 38 percent of green space comprised of domestic gardens, which have immediate potential to start growing food. 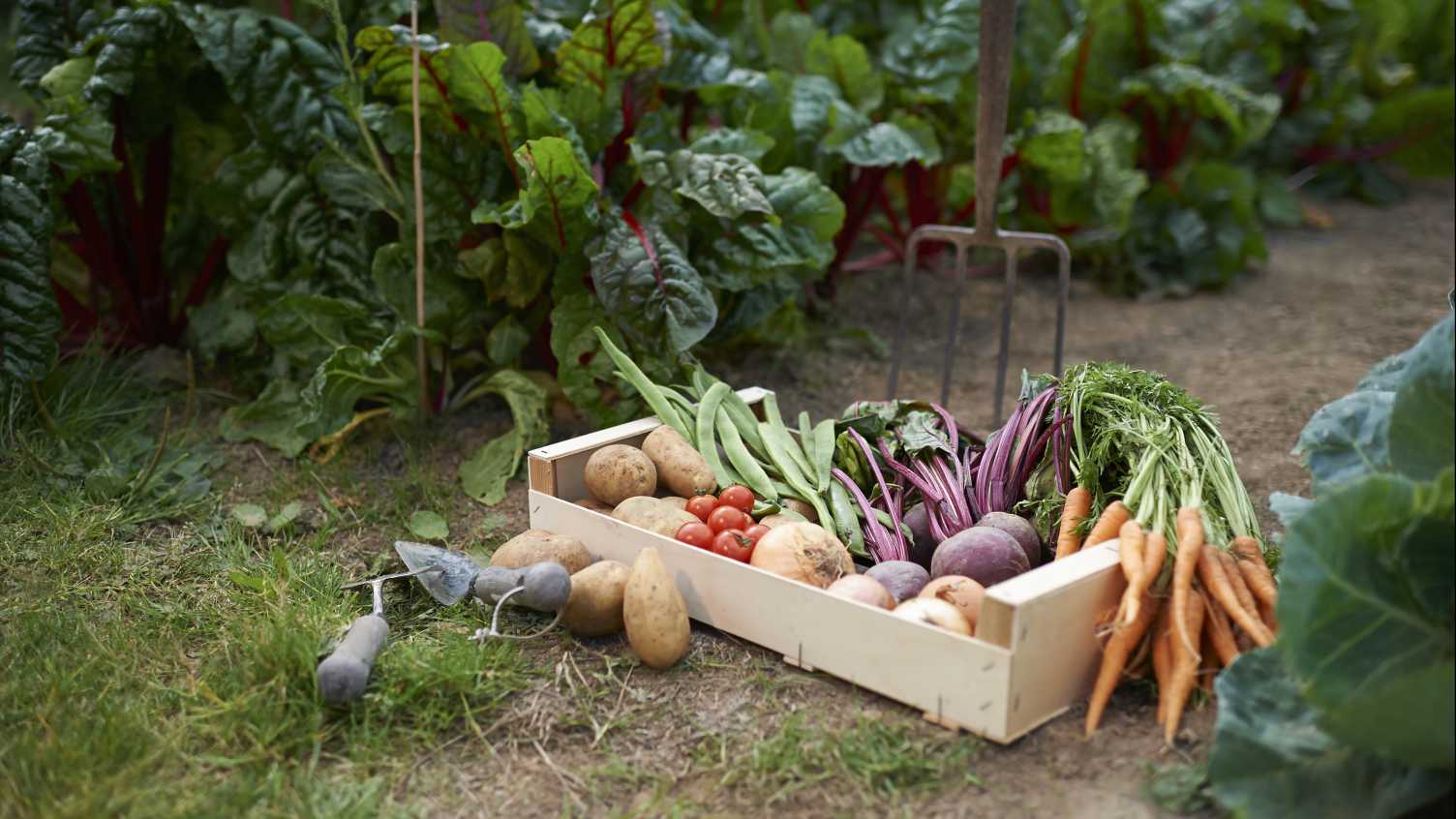 The interdisciplinary team used data from Ordnance Survey and Google Earth to reveal that an extra 15 percent of the city’s green space, such as parks and roadside verges, also has potential to be converted into community gardens or allotments.

Putting domestic gardens, allotments and suitable public green spaces together would open up 98m2 per person in Sheffield for growing food. This equates to more than four times the 23m2 per person currently used for commercial horticulture across the UK.

If 100 percent of this space was used for growing food, it could feed approximately 709,000 people per year there ‘five a day’, or 122 percent of the population of Sheffield. But even converting a more realistic 10 pecent of domestic gardens and 10 per ent of available green space, as well as maintaining current allotment land, could provide 15 per cent of the local population – 87,375 people – with sufficient fruit and veg.

With just 16 percent of fruit and 53 percent of vegetables sold in the UK grown domestically, such a move could significantly improve the nation’s food security. 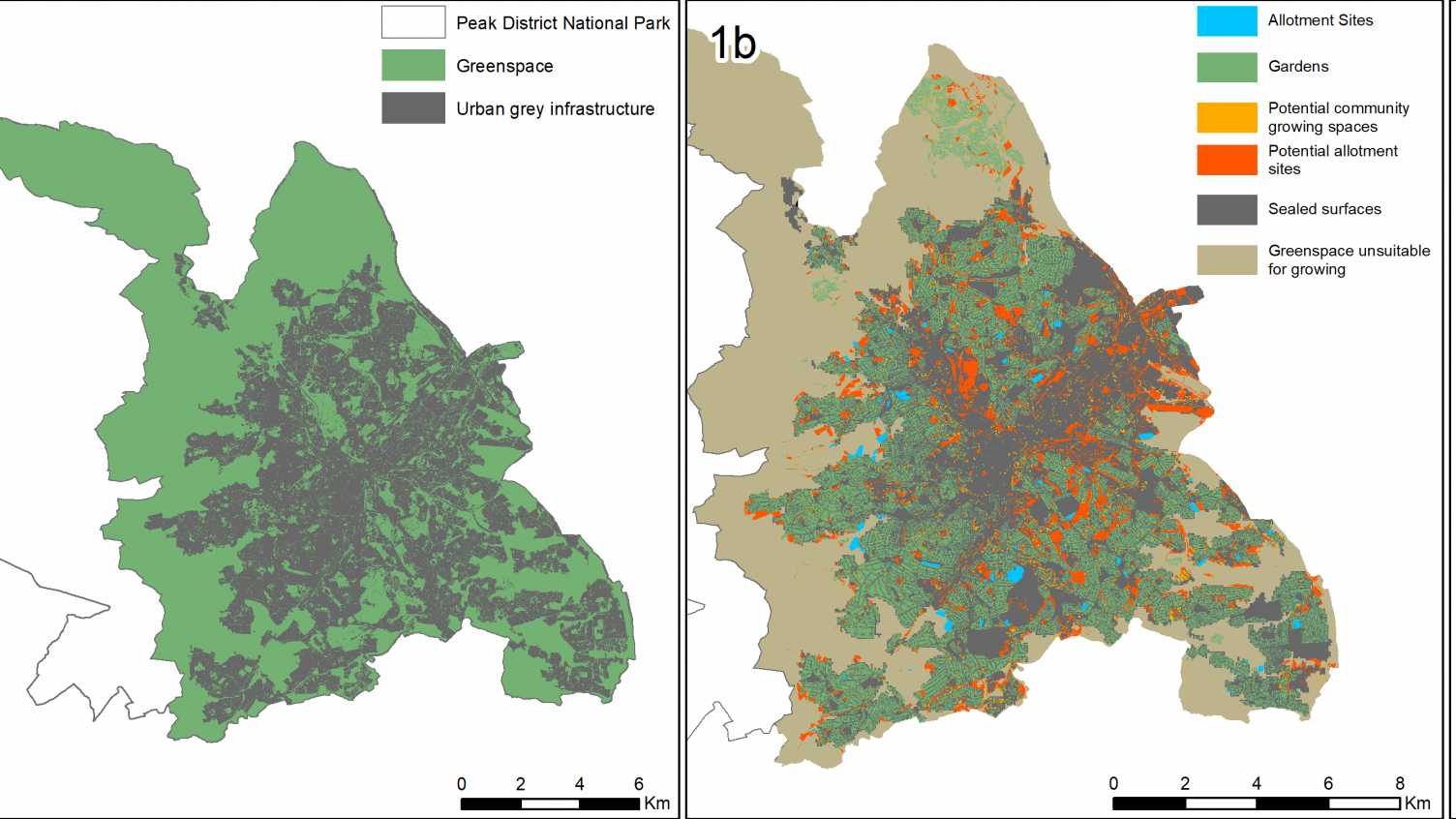 The study also investigated the potential for soil-free farming on flat roofs using methods such as hydroponics, where plants are grown in a nutrient solution, and aquaponics, a system combining fish and plants. These techniques could allow year-round cultivation with minimal lighting requirements, using greenhouses powered by renewable energy and heat captured from buildings, with rainwater harvesting for irrigation. 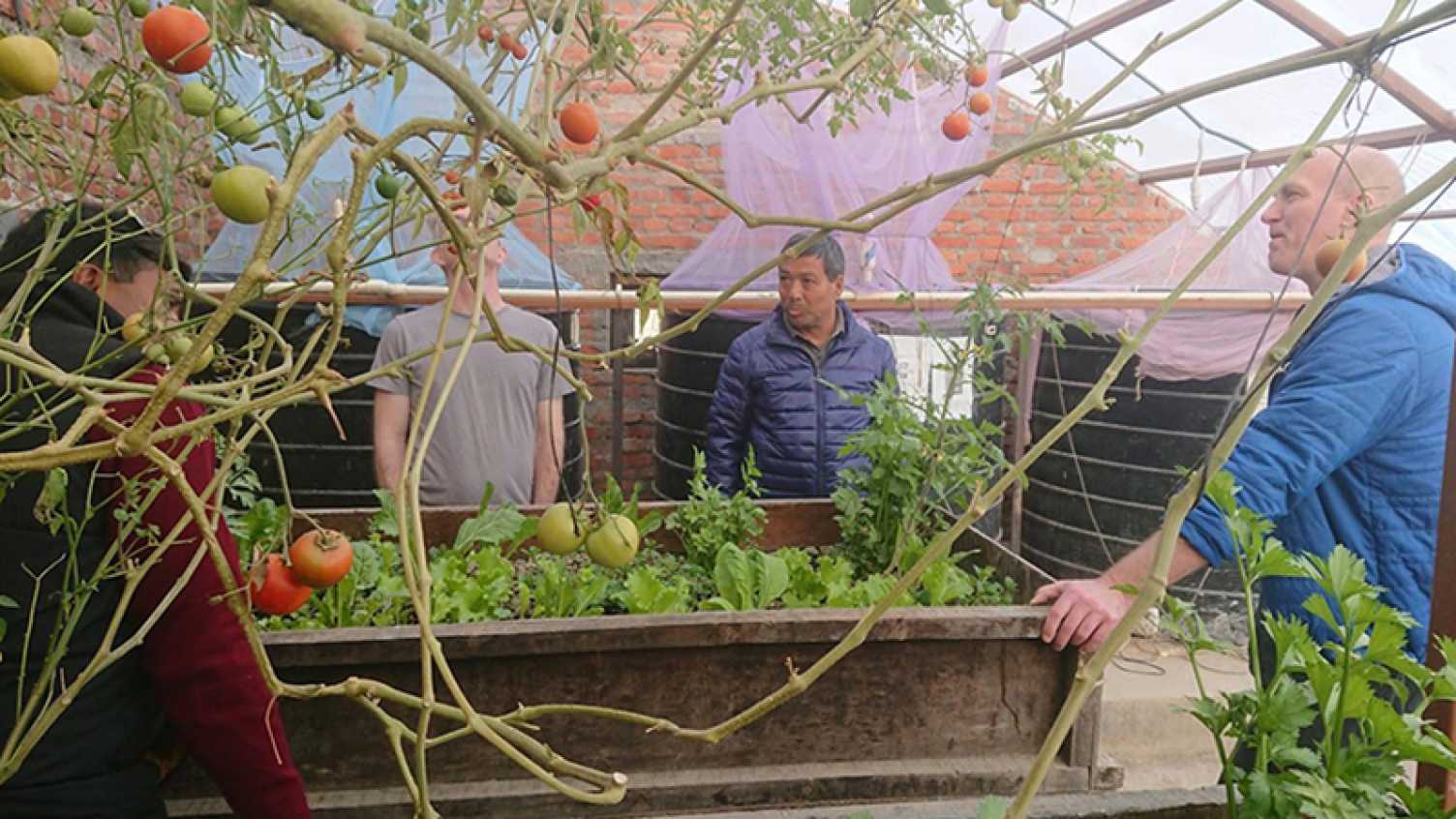 Flat roofs were found to cover 32 hectares of land in Sheffield city centre. While equivalent to just 0.5m2 per person, the researchers believe the high-yielding nature of soil-free farming means this could make a significant contribution to local horticulture. 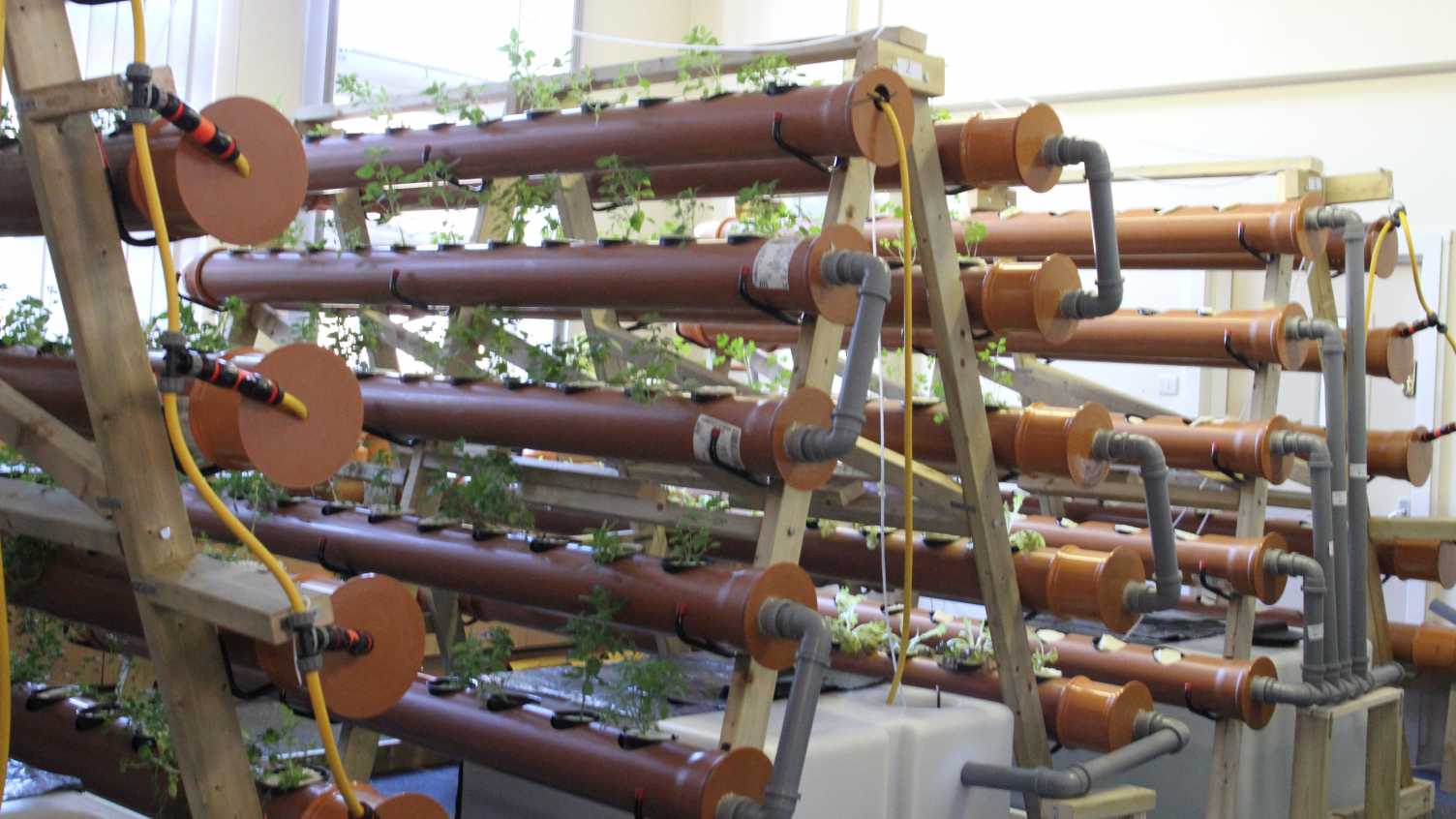 Dr. Jill Edmondson, Environmental Scientist at the University of Sheffield and lead author of the study, said: “At the moment, the UK is utterly dependent on complex international supply chains for the vast majority of our fruit and half of our veg – but our research suggests there is more than enough space to grow what we need on our doorsteps.

“Even farming a small percentage of available land could transform the health of urban populations, enhance a city’s environment and help build a more resilient food system.”

Professor Duncan Cameron, co-author and Director of the Institute for Sustainable Food at the University of Sheffield, said: “It will take significant cultural and social change to achieve the enormous growing potential of our cities – and it’s crucial that authorities work closely with communities to find the right balance between green space and horticulture.

“But with careful management of green spaces and the use of technology to create distribution networks, we could see the rise of ‘smart food cities’, where local growers can support their communities with fresh, sustainable food.”