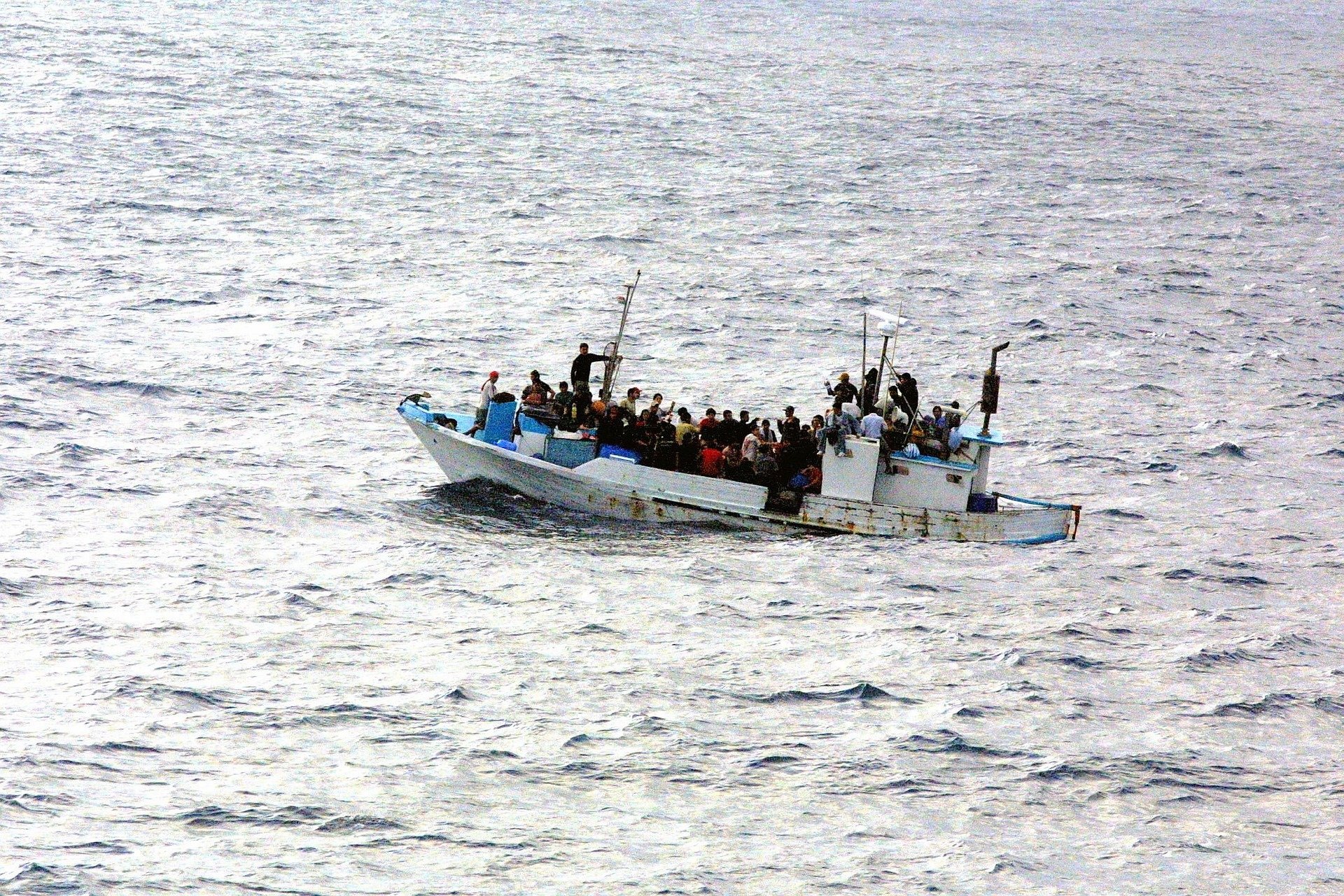 AI can help states and international organisations prepare for large movements of people, and improve reception conditions. But it could also be used to reinforce unlawful practices, bar entry and allow for discrimination, the research says.

The study, published in the journal Migration Studies, highlights how AI has the potential to revolutionise the way states and international organisations seek to manage international migration, including by potentially predicting the next migration crisis.

AI technologies may be used to perform tasks including identity checks, border security and control, and analysis of data about visa and asylum applicants in a way which can cut costs and increase efficiency. This could make the process quicker and easier for migrants and asylum seekers. AI could also help countries to spot potential gaps in their reception facilities, adapting them to comply with their legal obligations under international human rights law.

However, the analysis suggests AI could be used by countries to put measures in place to prevent arrivals. This includes assisting targeted maritime interventions aiming at returning migrants and asylum-seekers to places where they may fear for their lives or freedom.

In the European Union (EU), the revised Schengen Information System (SIS) will be using facial recognition, DNA, and biometric data to facilitate the return of migrants in an irregular situation. Swedish authorities have used ‘migration algorithms’ based on techniques such as machine learning to forecast future migration flows.

The research says the use of AI could amplify the “digital divide” between states with more advanced technological capabilities and those lacking them. AI technologies could cement the leading position of those AI-capable states such as those in the global North, which would be placed at the forefront of the global efforts to manage migration in the years to come. States with less advanced technological means could be further isolated. This could lead to AI reinforcing a North verses South divide, unless southern countries develop their AI capabilities.

Dr. Ana Beduschi, from the University of Exeter Law School and Institute for Data Science and Artificial Intelligence, who carried out the research, said: “AI is at risk of becoming another political tool, used to reinforce old state practices, aiming to curb international migration and prevent asylum-seekers from reaching their territories”.

“AI technology may bring innovation, reduce costs, and build more effective systems for international migration management. However, it is important that such tools are developed and deployed within ethical and legal frameworks, in particular international human rights law.”

The study recommends organisations and countries using AI should ensure the technology will not be detrimental to migrants’ and asylum-seekers’ rights.

How Chinese People Came Together When Separated by Quarantine, Creating Hope, Humor and Art