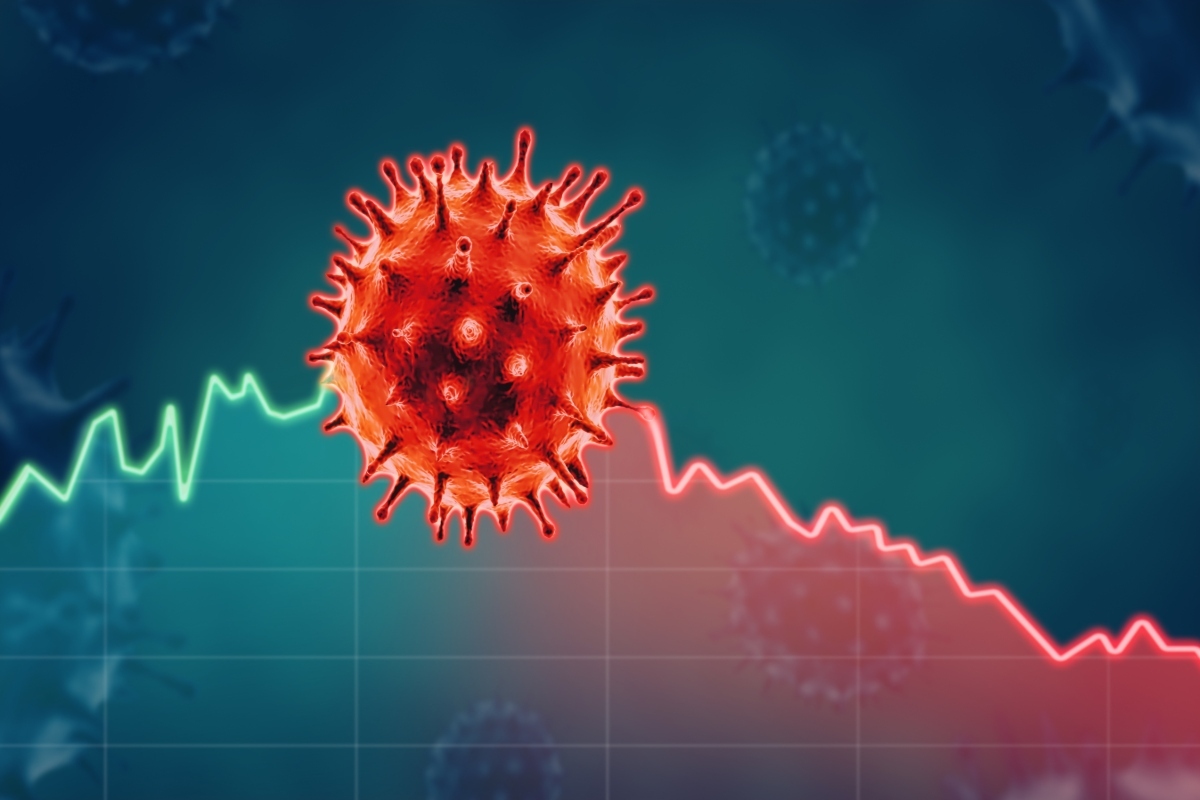 The coronavirus pandemic poses an enormous challenge for the domestic and global economy. Despite the measures taken by the Austrian government, the consequences of the lockdown and partial suspension of global trade flows will be felt for a long time.

Researchers from International Institute for Applied Systems Analysis (IIASA), the Vienna University of Economics and Business (WU), the Austrian Institute of Economic Research (WIFO), and the Institute for Advanced Studies (IHS), have created different scenarios of the effects of economic measures to tackle the COVID-19 crisis in Austria using a macroeconomic model developed at IIASA. The team’s results show that it could take up to three years for the Austrian economy to recover from the shock caused by the restrictions and return to its original, pre-COVID-19 trend.

If the shutdown remains in place until mid-May, the model simulations predict a 4% decline in GDP in 2020, and up to 6% if the shutdown measures remain in place until mid-June. After the shock of 2020, the model shows an economic recovery until 2022, but a lower level of GDP than it would have been without the COVID-19 crisis can still be expected at the end of 2022.

“Despite the strong recovery dynamics with GDP growth rates increasing by about two percentage points above the benchmark in 2021 and 2022, the GDP levels in our observation period will remain below the pre-crisis trend. In the medium term, this indicates the lasting impact of the COVID-19 crisis,” explains Jesus Crespo Cuaresma, a researcher affiliated with IIASA, WU, and WIFO.

The disruption of activity in several economic sectors in Austria does not only have an adverse effect on the sectors directly affected – it affects the entire economy, particularly by rippling through domestic and global supply chains, as well as by a reduction in final demand due to declining incomes and higher unemployment rates. Small open economies like Austria that have highly developed manufacturing and service sectors with a complex network of international and domestic economic relations, can therefore expect a noticeable multiplier effect of the COVID-19 pandemic crisis measures.

According to the researchers, the recovery of the economy will begin as soon as the restrictions on economic activity ends, but the transition to the original growth path will take time. Firstly, employees who were previously laid off, will not be reinstated immediately. Secondly, post-crisis investment will be limited by the financial conditions of companies, and thirdly, the demand for consumption and intermediate goods is likely to remain below pre-crisis levels for some time.

Some sectors will be more affected by the shutdown than others due to the initial shock caused by the termination of business activities and the slow recovery process. The most affected sectors are construction, wholesale and retail trade, transportation, accommodation and food services, as well as arts, entertainment, and recreation. Assuming a nine-week shutdown, the model predicts output to decline by around 10%. Output in some sectors could fall significantly below 10% during the year: For the accommodation and food services sector, for instance, a decline of up to 33% is predicted by the end of the second quarter of 2020 based on a shutdown until mid-May, and more than 50% if the restrictions remain in place until mid-June. The decline in output is only partially compensated for by the subsequent expansion in the three-year simulation period, so that sectoral output, especially for construction, wholesale and retail trade, transportation, as well as accommodation and food services, remains below the trend.

“In summary, our projections show that the current COVID-19 crisis will have a serious impact on most economic sectors in Austria,” concludes IIASA researcher and study lead author Sebastian Poledna.

The researchers highlight that these impacts require state intervention for broad segments of the Austrian economy. Workers in precarious employment, such as in the accommodation and food services sectors, are likely to be most affected by the effects of the crisis. To ensure the strength and cohesion of Austrian society after the pandemic, these effects must be identified and explicitly supported in a targeted manner.