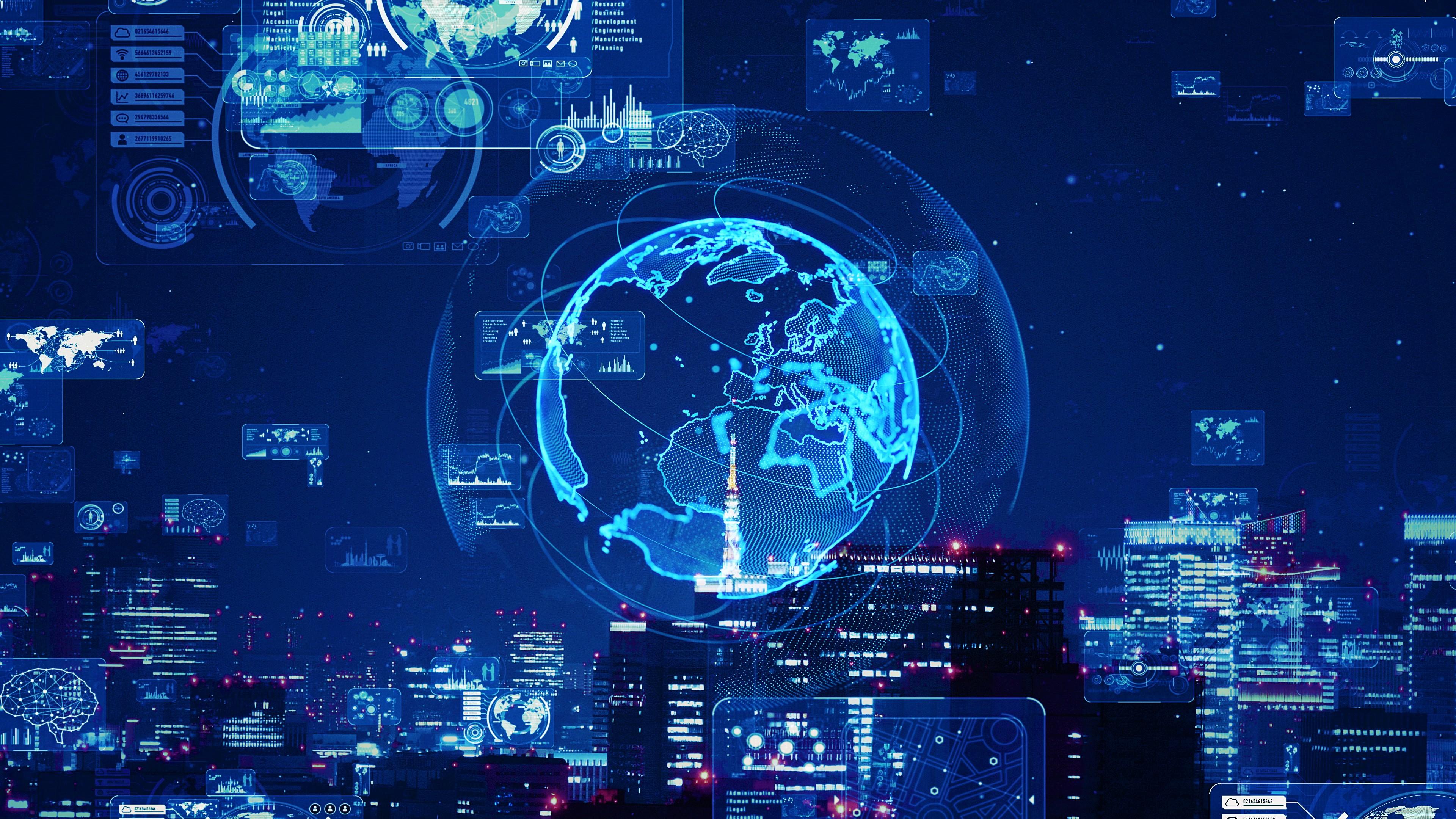 New calculations by HSE University researchers show that technological growth passed its peak in the early 21st century and will soon obtain new acceleration, although it will be followed by a new slowdown in the second half of the century. The researchers believe these progress rate fluctuations are largely due to a global demographic transition–the aging of the planet’s population, which many developed countries have already faced.

The history of civilization, particularly in recent centuries, can be considered a history of science and technology achievements–above all in information technology. This is why modeling the long-term trends of technology progress is so important.

Andrey Korotayev of HSE University together with his peers from the RAS Institute of Oriental Studies in Moscow and the MPGU [Moscow Pedagogical State University] Institute of Education in Social Sciences and Humanities undertook a quantitative analysis of the long-term dynamics of technological progress from 40,000 BC and offered projections through the 22nd century.

The authors based their research on the theory of production principles, which outlines three super-long cycles in the human history, each of which is characterized by a technology revolution:

Each of these cycles is described by a hyperbolic curve with exponential acceleration. At a certain moment, it reaches its peak–a singularity–which is interpreted by many as an exit point at infinity. Some futurologists believe that for humanity, this point will literally mean the loss of human control over progress.

However, Korotayev and colleagues believe that such an interpretation is incorrect and that the peak will be followed by a decline. Their calculations demonstrate that in fact, in the current, second stage of our cybernetic revolution a singularity already occurred in 2018.

But soon enough, in 2030, progress is expecting a new wave of acceleration, the third stage of the cybernetic revolution, which may become an era of ‘smart’ self-regulating systems. In the fourth stage, in 2055, these systems will start improving rapidly and will occupy a central position in the new production process. Medicine will be at its forefront.

The key driver of technology growth will be the structural change inherent in the aging of the global population, which is also called the ‘third demographic transition’. Acceleration at this moment will be similar to that of the 1950s and 1960s.

Economic Recovery After Shutdown Could Take Up to Three Years

A Europe Covered in Grasslands or Forests: Innovation and Research on Climate Models