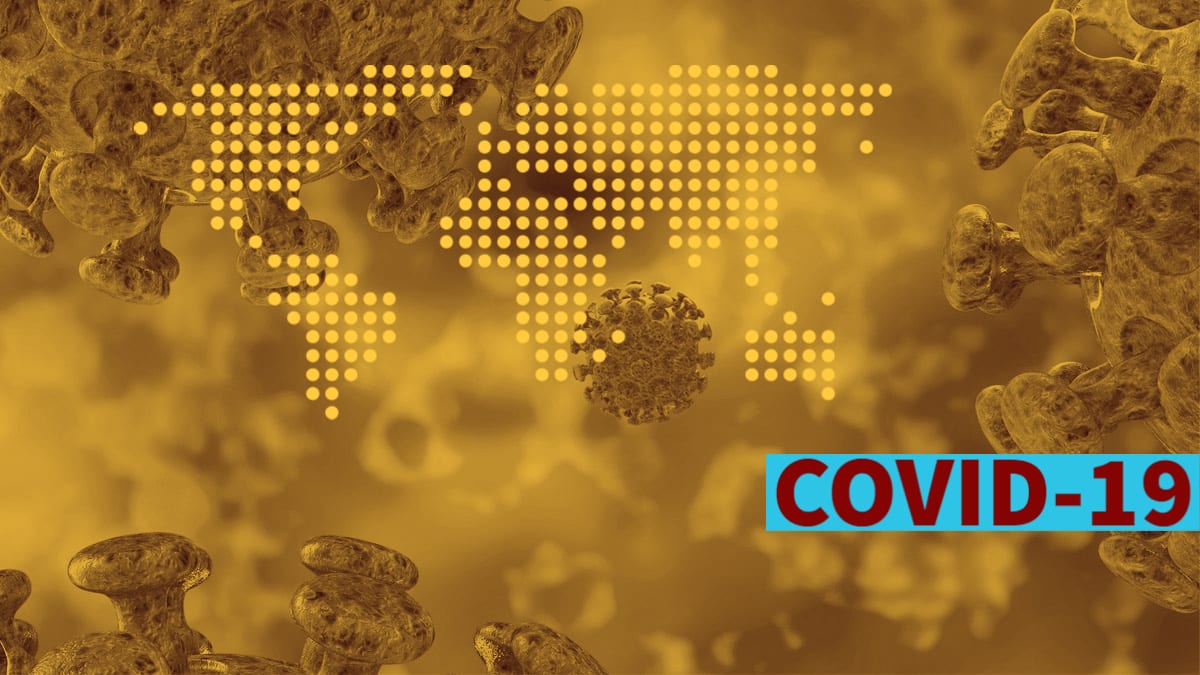 The delayed response of U.S. policymakers to the COVID-19 pandemic comes as no surprise to University of Wyoming Professor Jason Shogren and several of his economist colleagues at other institutions.

That’s because the threat of a catastrophic pandemic in 2014 — the West African Ebola outbreak — did little to change the perception of U.S. citizens regarding the importance of preparing for future outbreaks, according to research conducted by Shogren and his colleagues.

“The COVID-19 pandemic has revealed that the U.S. was as unprepared as experts feared, given the responses to the Ebola scare in 2014,” the economists wrote in an article for EcoHealth. “This lack of attention to pandemic threats is especially disturbing given the current COVID-19 and any potential future pandemics that may also have very high transmission rates, including transmission before individuals become symptomatic.”

Joining Shogren in the research were fellow UW economists David Aadland, David Finnoff and Alexandre Skiba, along with Jamison Pike and Peter Saszak, of the Ecohealth Alliance; and Kip Viscusi, from Vanderbilt University.

Before and after the 2014 Ebola outbreak — which killed thousands of people in West Africa, harmed millions of people in that region and generated significant media coverage in the United States — the researchers surveyed U.S. citizens to see if their concerns about a pandemic threat had increased, relative to risks from environmental disasters and terrorism.

They were surprised to find relative complacency regarding the threat of a pandemic among the hundreds of people surveyed in 2015. The findings were unexpected because long-standing evidence has shown that people’s perceptions usually are distorted toward the most recent news items.

“The Ebola scare did not increase the demand for preparedness among the surveyed U.S. citizens,” the economists wrote.

“Our results illustrate that people do not always use the most available information when evaluating relative risk. They still tend to undervalue risks believed to be remote and abstract, even after a scare like Ebola,” the researchers added. “Once Ebola reached the U.S. and the media conveyed the possible outcomes of a global outbreak, a disease with no known cure and terrifying consequences for those infected, the reality of a pandemic outbreak did not significantly affect their views.”

The economists did not address whether COVID-19 will make pandemic preparedness a higher priority among U.S. citizens — that will have to be addressed in future research — but they suggest that their findings following the Ebola outbreak should cause policymakers to not rely on public perception when it comes to disease threats.

“The present COVID-19 pandemic drives home the importance of these behavioral results and the necessity of taking stronger preventive measures than the public might consider necessary,” the researchers wrote.