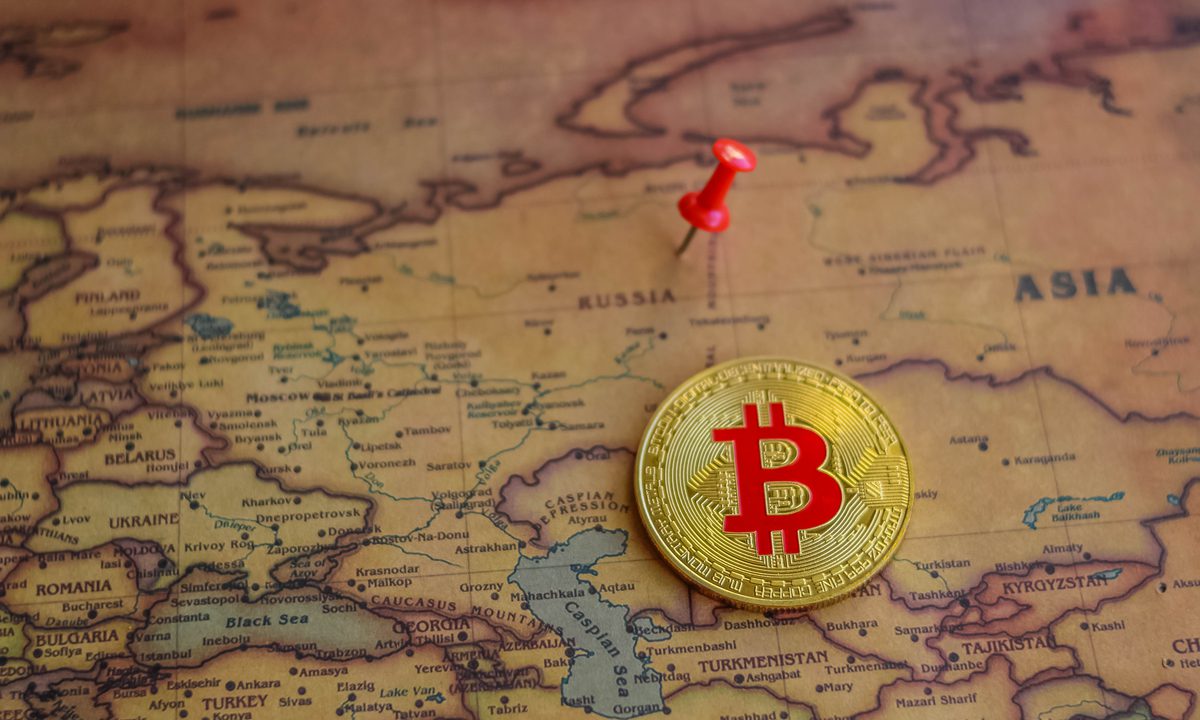 The United States and Europe have imposed financial sanctions on Russia and there are concerns that Russia will turn to cryptocurrency to help evade said sanctions.

Robert Hockett is a professor of law and an expert in financial and monetary law and economics. He says, given the unity among the world’s industrial nations to stop the war, Russia will be denied access to not only traditional banking and financial systems, but also to all the main crypto sites.

“There is much discussion right now about Russia’s capacity to evade financial and monetary sanctions through reliance on China and cryptocurrency exchanges. While such speculation was plausible prior to Russia’s actual invasion of Ukraine, it is far less plausible now.

“The reason is straightforward: the sheer scale and cynicism of Putin’s actions and proffered justifications seem to have so shocked the world that there is far more unity and determination to stop him than seemed likely even as recently as last week. In consequence, all the world’s industrial nations – even previously long-neutral Switzerland – are closing ranks not only to deny Russia access to traditional banking and financial systems, but also to clamp down on all the main crypto sites that now constitute the world’s underground financial system.

“Meanwhile China seems to have been taken aback too – both by the overt brutality of the Russian attack and by the solidity and vehemence of both the domestic Ukrainian and the global response. My guess is that Chinese authorities are accordingly reassessing and slowing their own previous plans to challenge and decouple from the global financial system and looking for more hidden ways to help Russia than had originally been contemplated.

“Such alternatives, however, are exceedingly limited, so Russia’s economy now looks likely to collapse, and its oligarchs’ billions in assets abroad frozen or confiscated.”

Transformational Change Is Coming to How People Live on Earth, U.N. Climate Adaptation Report Warns: Which Path Will Humanity Choose?